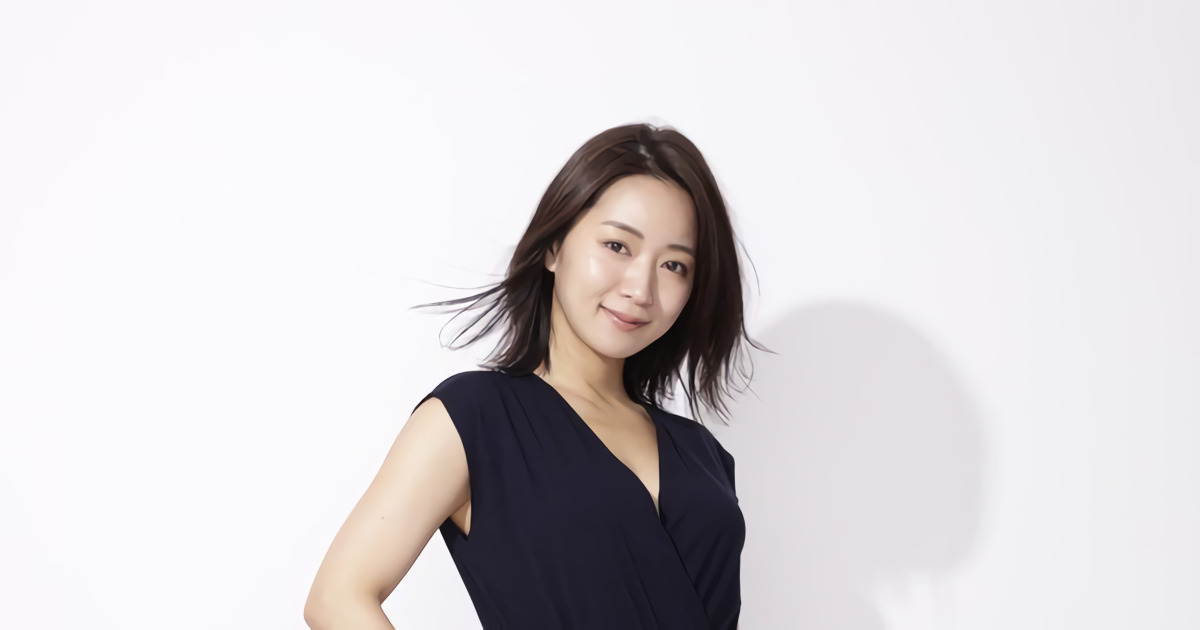 There’s more sad news for otaku following the death of 23-year-old mangaka Kōsei Eguchi. Actress and model Ruri Shinato, who was only 31, died on August 28.

According to Anime News Network, a clear cause of death has not been given, but it can be said with certainty that it wasn’t suicide or an act of violence against her. Her agency G-STAR. PRO did say that she appeared to have had a seizure and that she might have been epileptic. It’s reported that she died at home and it had to do with chronic illness.

Not surprisingly, the agency has asked that people give Shinato’s family peace and privacy and to not put out morbid articles guessing what may have happened.  There will be a private funeral.

Shinato would be best known to otaku for her role as Trish in the Sengoku Basara vs. Devil May Cry play, as well as being in the live action adaptation of the manga Usotsuki Paradox.