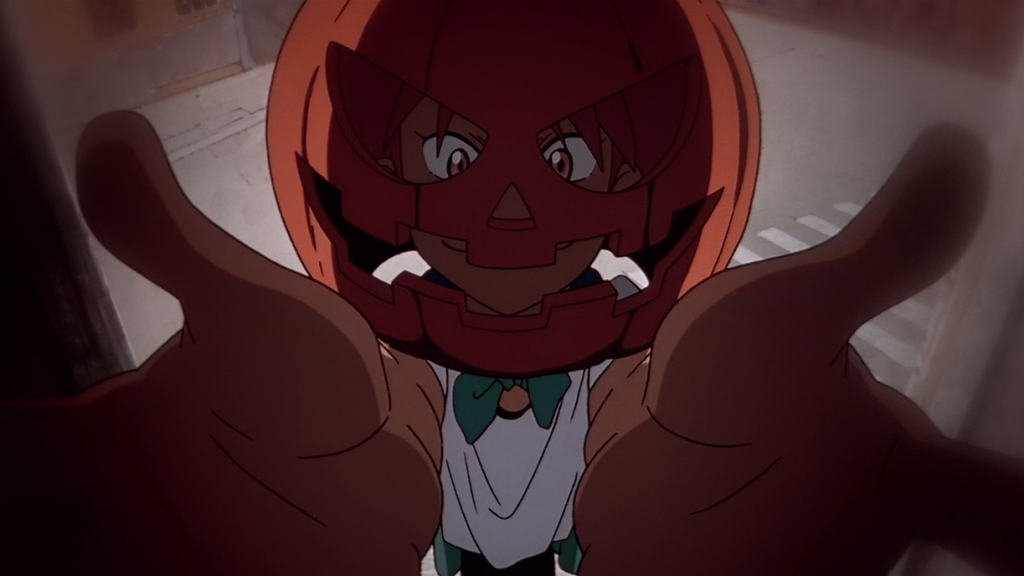 Look. It’s basically Halloween, right? Either way, no matter when you’re reading this, we declare it “close enough.” Time for pumpkins to scream in the dead of night… and if we’ve jumped the gun, that just means we have to do it again tomorrow until Halloween actually arrives.

Today, to get us all in the mood, we’ve picked a few spooky anime to indulge in. Halloween-themed or just generally monstrous, jump into these festive frights: 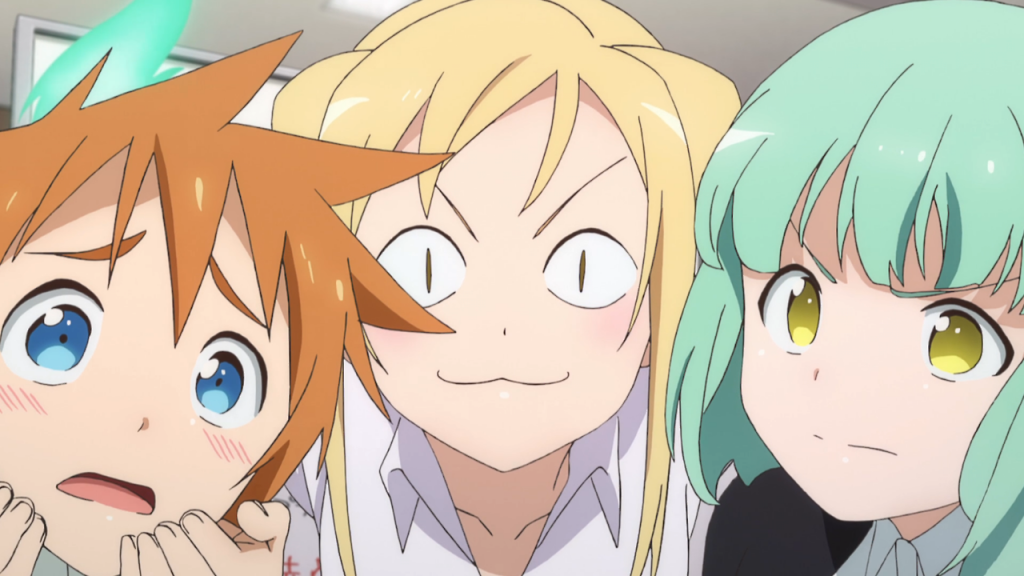 It’s Halloween every day when the teacher’s pet is a vampire!

Interviews with Monster Girls takes place in an alternate universe where demi-humans — people with physical differences similar to legendary monsters — may not be commonplace, but they are known. One human teacher is fascinated with the “demi” (as they prefer to be called) girls in his class, and decides to speak with them personally to learn more about their lives, feelings, and experiences.

As it happens, living as a demi is something like our world’s version of living with a disability: weird to people who don’t understand, but a part of life for the demi themselves. Vampires receive government blood bags so they can feed safely. Yuki-onna get a reputation for being “frigid” when, in fact, they literally are. And so on. Through these interviews, and the friendships the young demis develop with each other, everyone gains understanding (and a friend who can empathize). 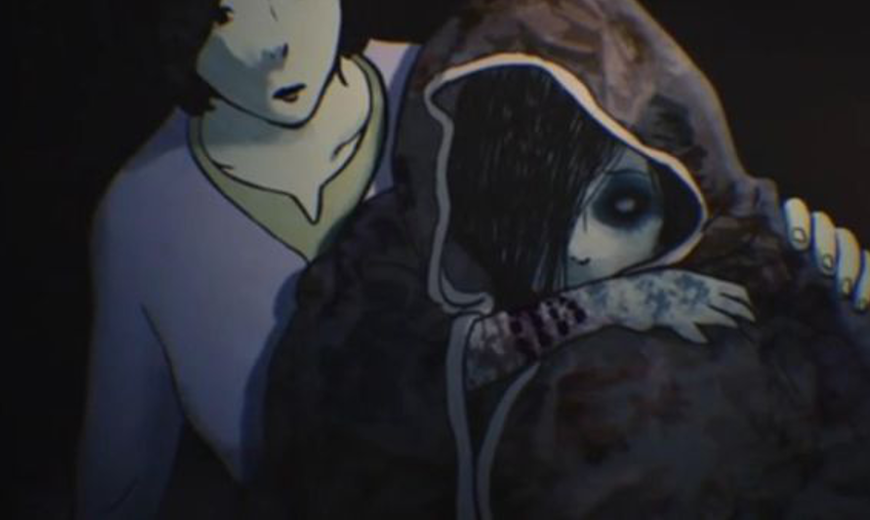 If all you’re looking for is a straight-up ghost story, consider Yamishibai. The series ran 91 bite-sized episode and was animated in the style of kamishibai, a type of street theater in which a storyteller uses illustrated boards to complement his tale. The series takes its framing device from this style of street theater, depicting a kamishibai performer telling the show’s different stories.

Each one is based on a myth, folktale, or urban legend from Japan. And at five minutes or less per episode, you can take in a good portion of those 91 episodes in one spooky evening. Plus, there’s a new spinoff, Ninja Collection, on the way. 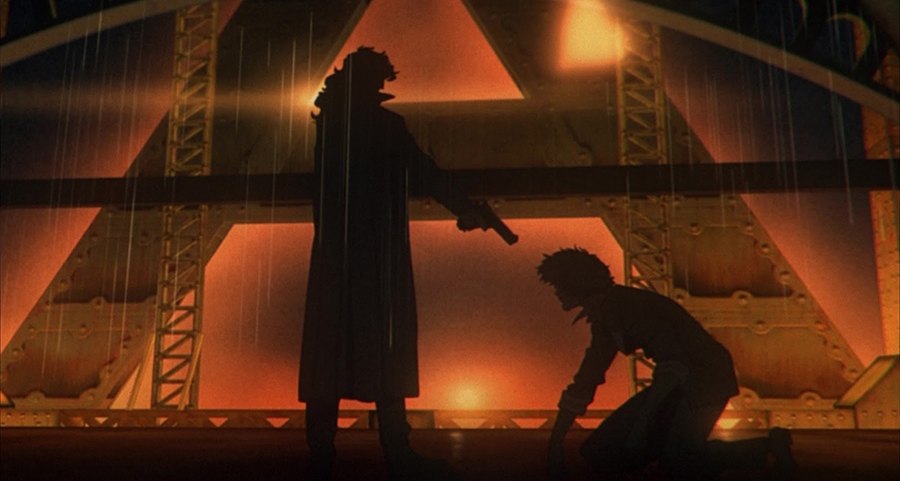 It’s Halloween on Mars, and the crew of the Bebop is is back in action!

2001’s Cowboy Bebop film, subtitled Knockin’ on Heaven’s Door, is plenty weird and creepy even without the Halloween trappings. Our heroes are chasing down intel surrounding a deadly, untraceable pathogen. And the perp in their crosshairs is Vincent Volaju, a former test subject whose past experience have left him detached from reality in a butterfly-filled dream world. Navigating this mystery will mean fighting for their lives (literally) and keeping the lines between fact and fantasy solid.

As a bonus, we get some cool new music (of course) and scenes of Ed and Ein trick-or-treating.

However you’re getting in the spirit, it’s not too early. We swear. Honest. What anime are you watching to get the Halloween mood going?