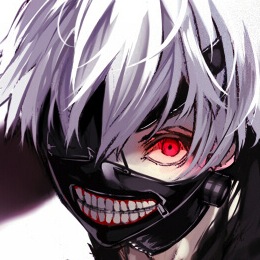 There’s plenty more Tokyo Ghoul on the way according to some announcements in next week’s issue of Young Jump. First up, the anime adaptation of Sui Ishida’s Tokyo Ghoul manga is coming back for more, with a second season slated for January 2015.

In addition to the anime’s new season, Ishida himself is returning to the series in a new manga titled Tokyo Ghoul:re. 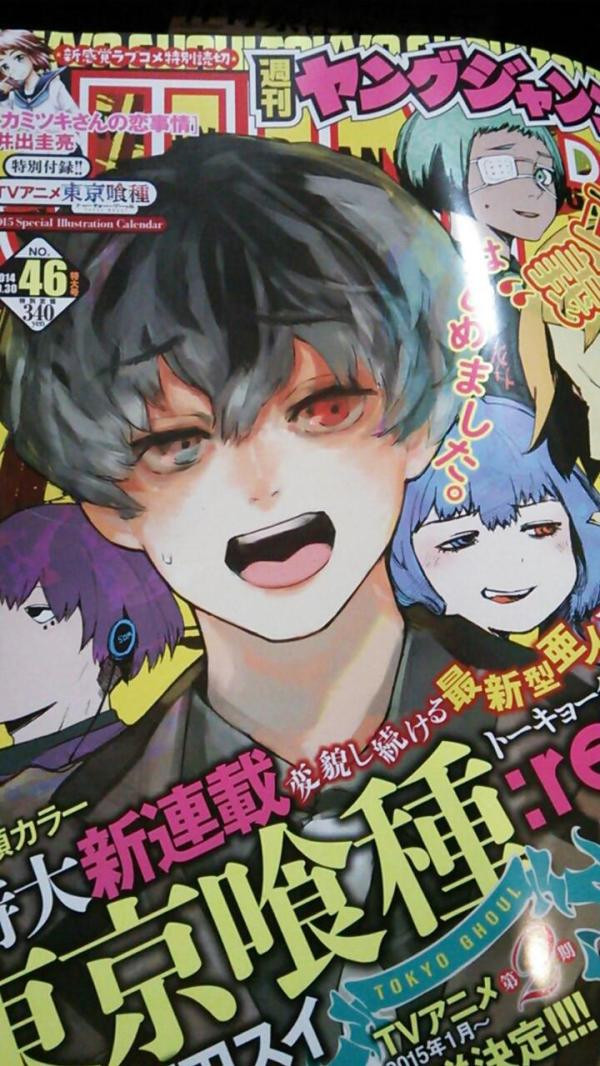 Speaking of Tokyo Ghoul, those hoping to read Ishida’s original manga in English got some exciting news out of New York Comic Con, with Viz Media announcing the license. The oft-requested manga is set to make its way stateside in June 2015