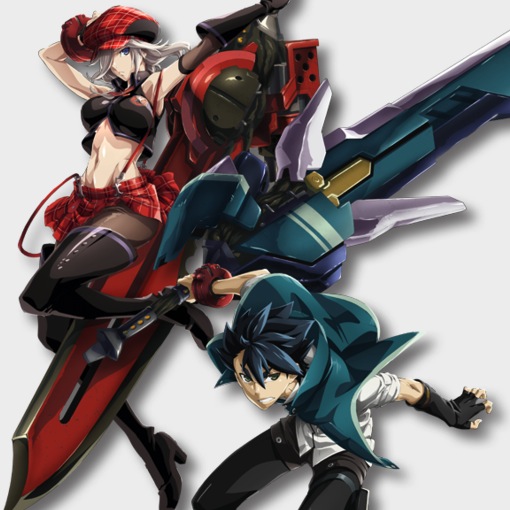 Bandai Namco’s God Eater games are getting an anime adaptation, and the series’ staff was announced during this weekend’s Machi Asobi event. Leading the charge is Takayuki Hirao, who previously directed The Garden of Sinners, Magical Sisters Yoyo & Nene, and the Gyo OVA.

Keita Shimizu (Tales of Phantasia) will provide character designs, with Gō Shiina of the God Eater games and Kyousogiga on music for the ufotable production.