Sunrise and Right Stuf to Sell Gundam in the States 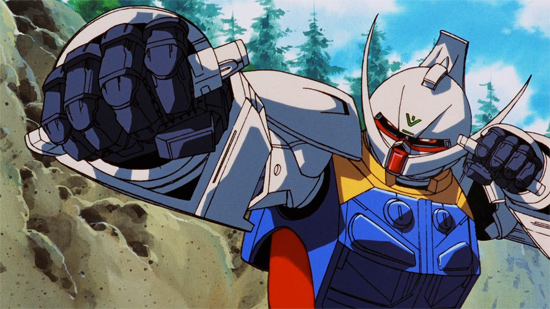 Turn A Gundam punching its way to DVD soon.

The Gundam franchise, a crown jewel of anime in Japan but one that’s experienced mixed results in the States, has found a new distributor in Right Stuf, Inc., who are partnering with Sunrise to release both classic and new series in the Gundam franchise in the U.S. 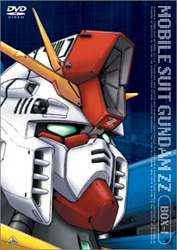 This is a big deal for fans of the franchise who have been waiting for official English-language releases of Gundam ZZ and Turn A Gundam, neither of which was released by Gundam’s previous license holder, Bandai Entertainment.

Those weren’t the only Gundam series announced, though: Right Stuf will also release the original Gundam series, plus the new Gundam: The Origin OVA. It’s unclear whether they’ll distribute the currently-running Reconguista in G.

Gundam fans, are you more excited to get your hands on ZZ or Turn A?