God Eater 2 is getting ready to unleash its beast-battling attacks on PSP and PS Vita in Japan next month, so what better time than now to take an early look at the game’s anime opening. Namco Bandai shared the clip just in time for the Machi✩Asobi event in Tokushima City, home to anime studio ufotable (Fate/zero).

Takayuki Hirao (Kara no Kyokai) directed the opening sequence with ufotable, and you can see how the stylish intro turned out below. 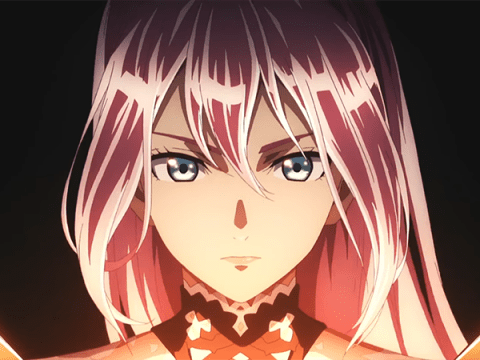 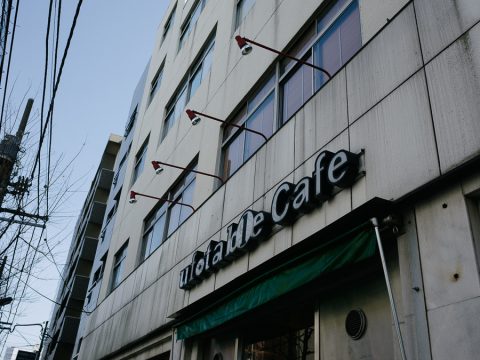