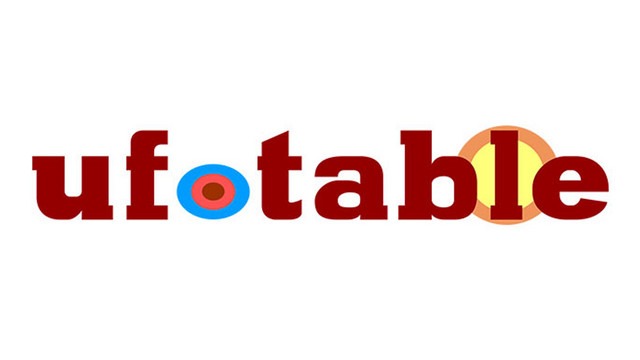 The latest development has surfaced for the tax evasion case involving Demon Slayer anime studio ufotable. Following founder Hikaru Kondo’s admission back in September, prosecutors are now pursuing a 20-month prison sentence, with a verdict scheduled to be delivered on December 10.

According to the prosecution, Kondo “directed the company to repeatedly commit accounting fraud when profits were high” and denied the company’s “responsibility to pay taxes in good faith” initially.

During the previous hearing, Kondo admitted to the charge of violating the Corporate Tax Act and Consumption Act and failing to pay ¥138 million—which adds up to about US$1.25 million—in taxes. According to the opening statement, ufotable and Kondo attempted to give themselves a cushion against future business slumps by hiding a portion of the income from the company’s cafés and merchandise. The income hidden is said to total around ¥441 million (US$4 million).

After admitting to the charges, Kondo apologized and said he didn’t think this tax evasion would “bring trouble to [ufotable].”

In addition to the prison sentence for Kondo, the prosecution is seeking to hit ufotable with a fine of 40 million (about US$352,000). This is on top of paying back the amount owed to authorities, and like the sentence, we’ll know on December 10 when the final verdict has been decided.