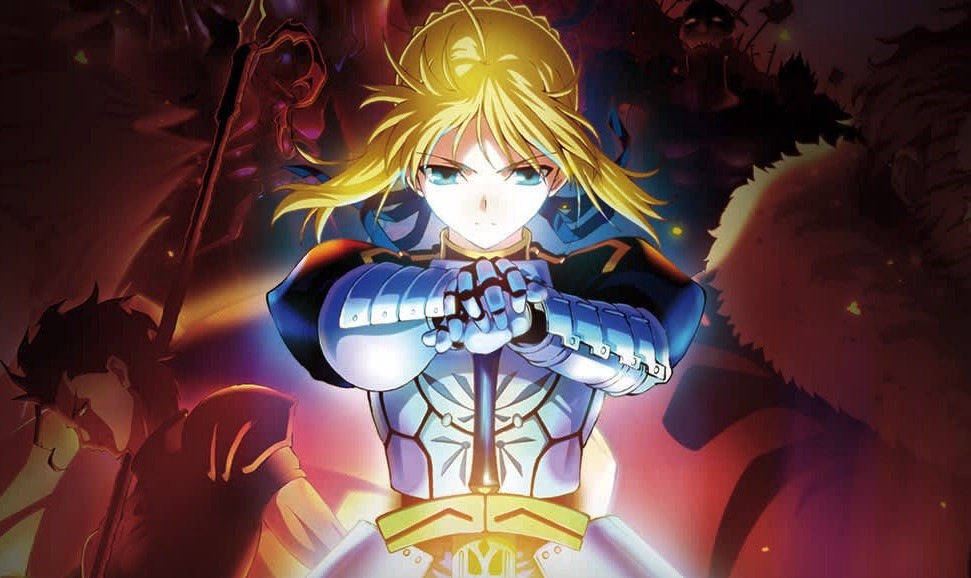 Back in July, we posted about anime studio ufotable and founder Hikaru Kondo being indicted for tax-related crimes, which included allegations of avoiding to pay corporate and consumption taxes. Now, in a preliminary hearing by the Tokyo District Court that was held this week, Kondo has formally admitted to the charge of violating the Corporate Tax Act and Consumption Act and failing to pay ¥138 million—which adds up to about US$1.25 million—in taxes.

The number differs slightly from previous reports, but not by much. According to the opening statement, ufotable and Kondo attempted to give themselves a cushion against future business slumps by hiding a portion of the income from the company’s cafés and merchandise. The income hidden is said to total around ¥441 million (US$4 million).

After admitting to the charges, Kondo apologized and said he didn’t think this tax evasion would “bring trouble to [ufotable].”

The studio previously put out a statement saying they have since taken care of the money owed.