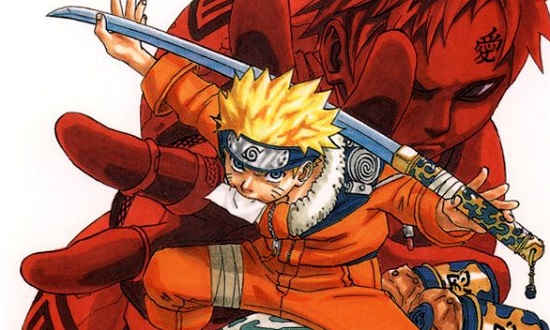 As we learned the other day, Naruto (the manga, not the anime, which still has plenty of story left to adapt) is coming to an end. The manga, written by Masashi Kishimoto, will see its final chapter published in November after running in Shonen Jump for 15 years.

Naruto is one of the most popular series both in the States and its native Japan. We wanted to see what the reaction to the news of its ending looked like on the Japanese side of things, so we grabbed our Japanese-English dictionary and dived into the wild world of the Japanese internet. 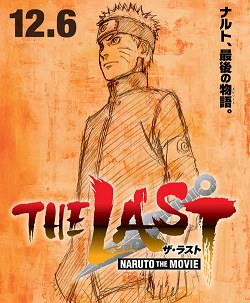 Our first stop was 2chan, the Japanese precursor to the English 4chan. It’s no surprise 2chan has its own Naruto section, and there were plenty of comments regarding the upcoming ending.

“This is the worst! I thought it’d go for another year at least!”

“Is this my chance to graduate from reading manga? Or should I find something else?”

“I want Kishimoto to write Naruto until he dies.”

That last comment is a bit much, but fans that are sad to see Naruto go may have been heartened today by news Naruto will be adapted into a stage play. Not much is known about the play yet, but it’ll debut next March in Tokyo at the AiiA Theater.

Meanwhile, others on 2chan chimed in with their theories:

“It’s probably being used as a tie-in with the film [The Last: Naruto The Movie], huh…”
“Yeah, the subtitle is ‘beyond the original work,’ after all. No doubt about it.”

“Since it’s only five chapters, it’s possible the final fight won’t even be portrayed, huh.”
“Yeah, that’s possible. I don’t think it would even fit into five chapters.”

“There’s definitely going to be a part three!” 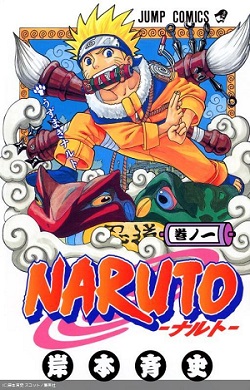 Many Twitter users posted similar feelings to those on 2chan, but much like on English-language pages, not everyone is so sad to see Naruto go. One user posted:

“’Oh, I’m so sad it’s ending…’ is something I’m not feeling at all. It was a manga I really liked, but at some point I started thinking, ‘enough is enough already.’”

Leading another to respond:

“It’s weird, isn’t it. Shonen Jump manga tend to run so long even people that love them get to the point where it becomes a pain in the butt to even read them.
Claymore’s ending, Naruto’s ending… I wonder what’ll end next? (´ｰ｀)”

It’s interesting to see discussion fall along such similar lines to that in English (though with strange Japanese emoticons, natch). But what about you – are you sad to see Naruto go? And as the last user asked, what do you think’s set to end next?