Japanese Fans Rank the Best-Looking Anime of All Time 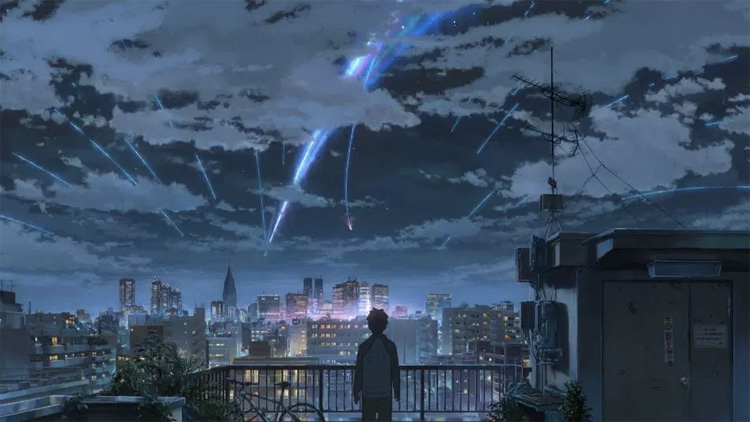 Forget plot, forget characters – based on images alone, what is the greatest-looking anime of all time?

That was the question put recently to readers of popular Japanese anime site Charapedia, who got to work whipping up a list of the top 20 most kirei anime ever. Keep in mind this list isn’t based so much on animation as on overall look, which includes things like character designs and coloring.

With that in mind, let’s check out the list!

7. The Garden of Words

With the usual caveat that these lists tend to favor more recent series and films, the clear winner here is director Makoto Shinkai, who has three films on the list (Five Centimeters per Second, Garden of Words and Your Name). Shinkai has long been known for his exceptional visual style, and the success of Your Name has attracted new fans to his older work as well.

Kyoto Animation, also known for their high-quality visuals, made the list multiple times with Free!, Sound! Euphonium and Hyoka. 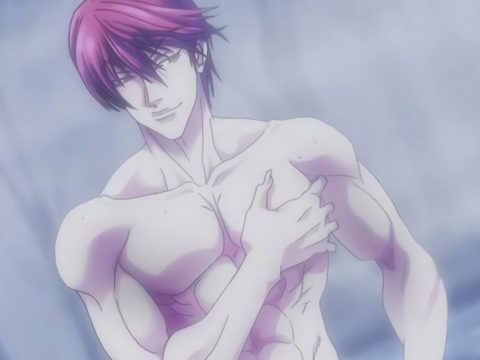