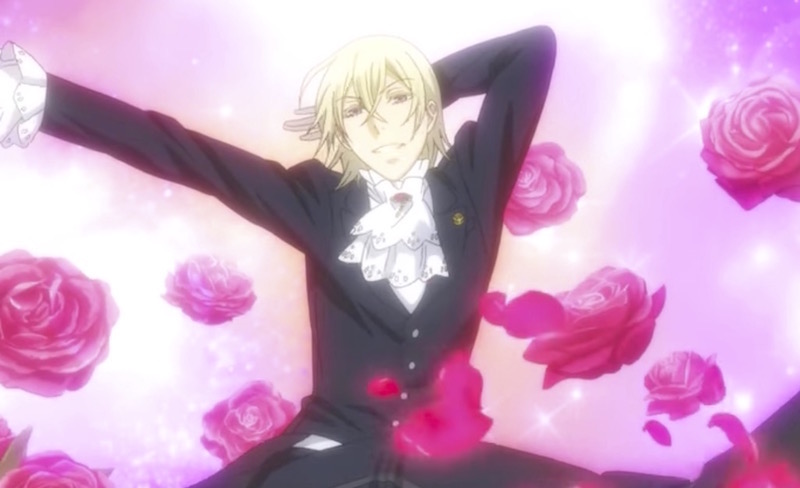 Funimation’s theatrical release of the Black Butler: Book of the Atlantic anime film is fast approaching, with the luxury liner mystery set to screen with subtitles on June 12, followed by the English dub on June 14. You can head to the official site to see if it’s playing near you, and dig into the latest exclusive English-dubbed preview below.

This clip finds Ciel and Sebastian aboard the luxury liner Campania, which just so happens to be host to some other familiar faces from the past.

The brand new feature film is based on the Luxury Liner arc from the original manga and follows up the Black Butler: Book of Murder arc! Ciel and Sebastian investigate a human experimentation case aboard a luxury liner, the Campania, with appearances from many favorite characters, including Grell and Undertaker.