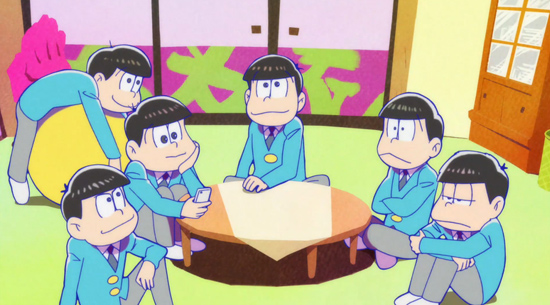 Ah, end-of-year lists. Many, they are.

Our favorite pollmasters Charapedia have gotten in on the end-of-year game by asking their readers: who were the best characters of 2015?

The rules were pretty simple: the characters didn’t have to be new, they simply had to appear in an anime released in 2015. With that in mind, let’s check out Japan’s favorite anime superstars of the year! 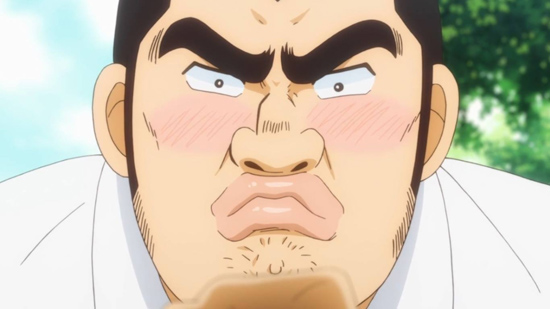 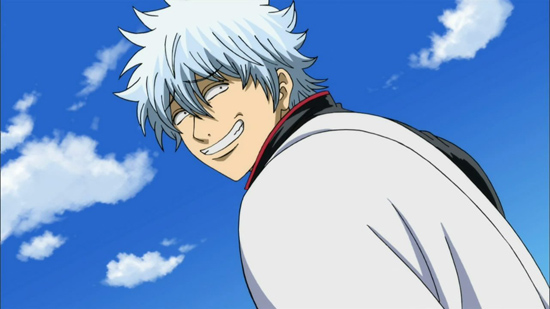 A couple of stand-out points: first off, huge love for whole Osomatsu clan. Osomatsu-san’s definitely the talk of the town over here in Japan, and this list reflects it.

Secondly, no less than three characters from Gintama, which continues to rule the hearts and minds of many anime viewers throughout Japan. Though neither Gintama nor the listed characters are new, Gintama did come back after a break this year as Gintama°.

In first, it’s Umaru-chan, who on the outside is a perfect high school student, but when at home reveals her true anime, manga and video game-loving personality. Is it any surprise a group of anime fans voted her number one?

OUSAers: your turn! You know what to do: who was this year’s best? 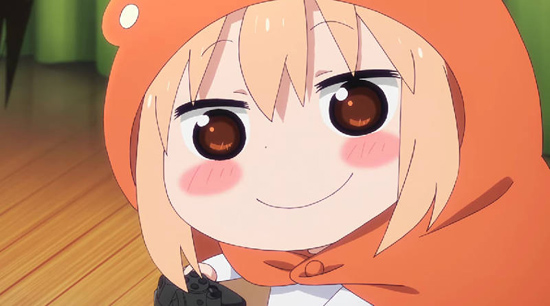