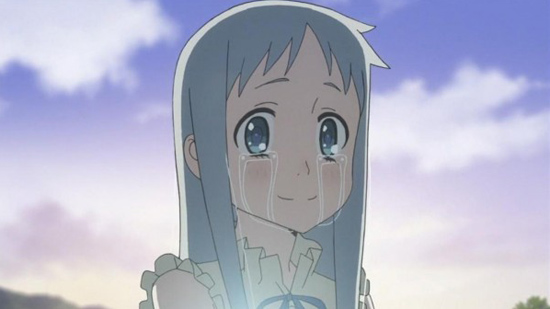 In this ever-changing world in which we live in, it can be hard not to become a cynic. So all the more power to these 20 anime characters, who Japanese fans have chosen as anime’s purest. Believing in the people around them, these characters, for better or worse, don’t even know the meaning of the word “distrust.”

And the top three… 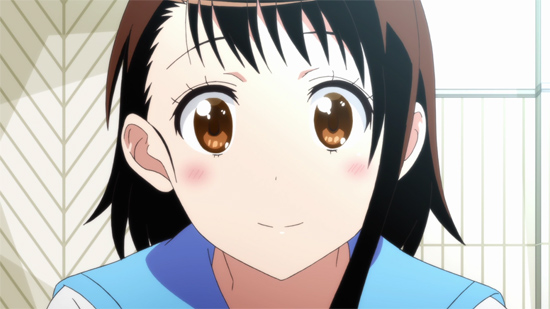 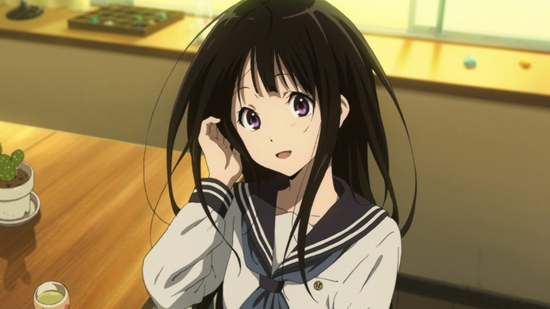 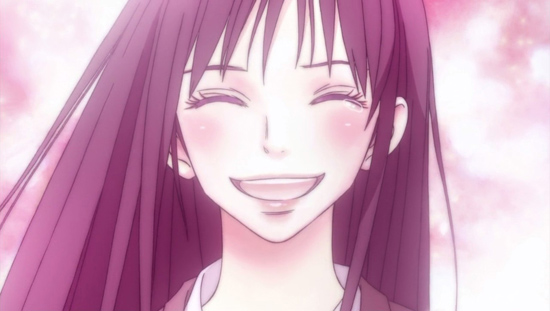 What do you think, OUSAers? Who would you kick off or add to the list? Tell us your pure thoughts.