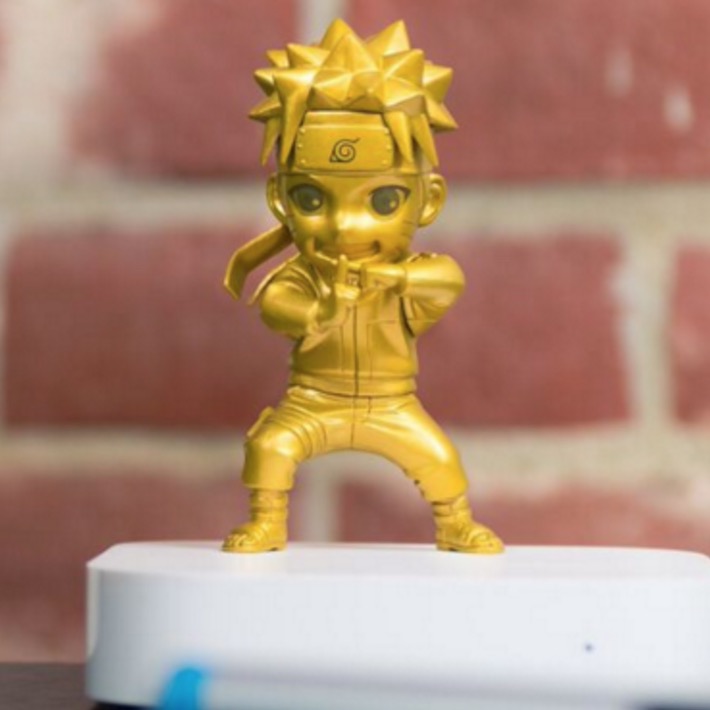 
Viewster’s OMAKASE subscription service launched with a special Kill la Kill themed box that packed in an exclusive Senketsu Scarf and more. Now you can get both that and the second box, which is full of Naruto goodies, together in a

The Black Friday Bundle will be available through Cyber Monday. In addition to the Kill la Kill box—with the scarf, limited edition gold foil hardcoverKill la Kill manga, and other mystery items—the bundle introduces the Naruto Shippuden box, which comes with an exclusive gold Naruto Mininja figure. Additional exclusive items will be revealed later this year.

That’s not all, though. OMAKASE is teaming up with VIZ Media to sweeten the pot with a free six-month digital subscription to Weekly Shonen Jump. In appreciation of early backers, the complimentary Shonen Jump subscriptions will also be offered to OMAKASE subscribers who enrolled for the first box prior to November 23.

All in all Viewster’s OMAKASE Black Friday Bundle adds up to a $145+ value, available now at the low price of $40 plus shipping. Forget leaving the house for Black Friday madness. Head on over and

between now and Cyber Monday!