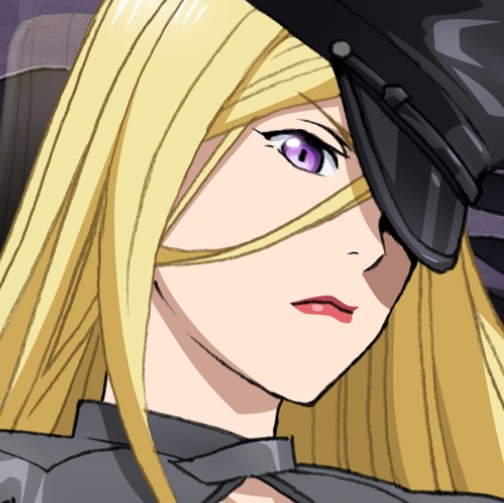 The Noragami anime adaptation is getting ready to continue this fall with sequel series Noragami Aragoto. A new promo recently arrived via the series’ official website, confirming the staff and cast returning for the sequel and previewing a bit of what to expect from the second season.