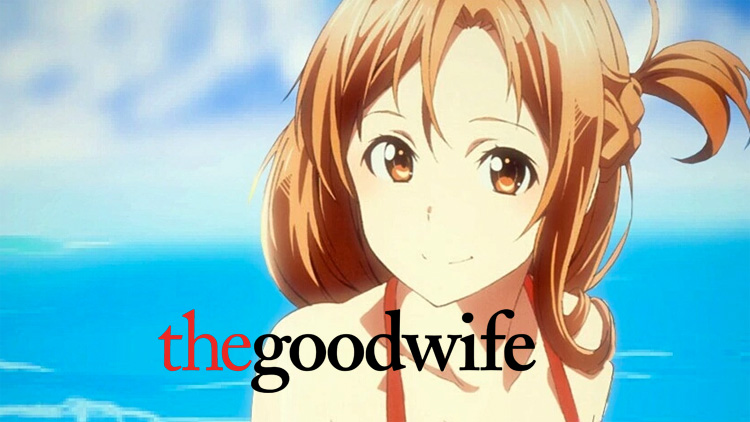 If you were to engage in some anime matrimony, who would you choose as your partner? That was the question site Anime Anime! put to its readers last week, and the results have now been revealed. Which female characters would make a good wife? Let’s see what the fans thought.

9. Sakura Kinomoto
Cardcaptor Sakura
(Editor’s note: like, after she grows up, right? Right?!)

3. Megumi Kato
Saekano: How to Raise a Boring Girlfriend

There you have it, folks. For comparison, check out an earlier survey with a similar but subtly different question: which character would you like to marry? And, for a bit of a twist, how about characters you’d rather die than marry?