Shaft to Produce March Comes in Like a Lion Anime 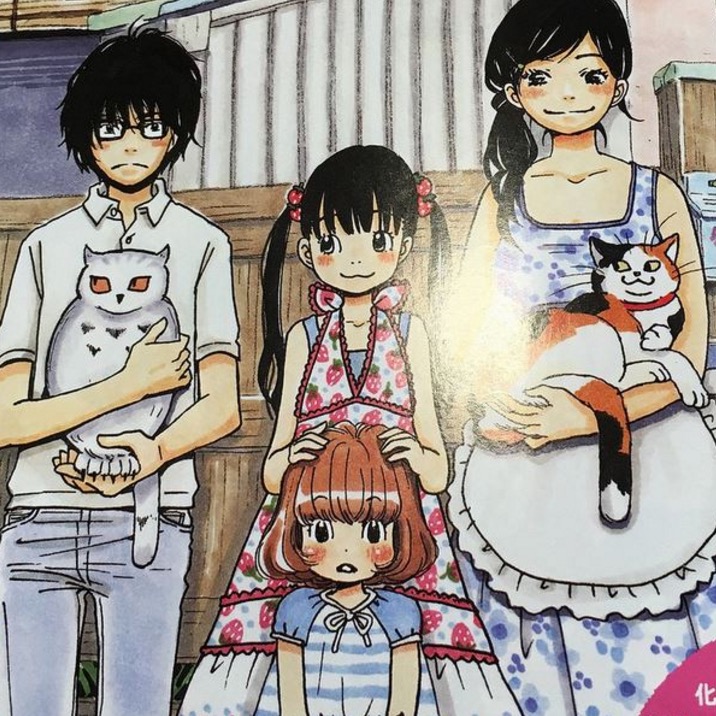 More details have been divulged for the upcoming March Comes in Like a Lion anime, which adapts the manga by Chika Umino. As revealed in this year’s second issue of Hakusensha’s Young Animal magazine, the anime will be directed by Akiyuki Simbo (Puella Magi Madoka Magica, Bakemonogatari, Sayonara Zetsubou-sensei), with anime studio Shaft handling animation production.

Umino’s manga first kicked off in Young Animal in 2007. It earned the Manga Taisho award and the Kodansha Manga award in 2011, as well as the 18th Tezuka Osamu Prizes’ Grand Prize in 2014. The manga tells the tale of a shōgi player named Rei as he becomes acquainted with a neighboring family.

March Comes in Like a Lion will premiere in Japan on NHK.