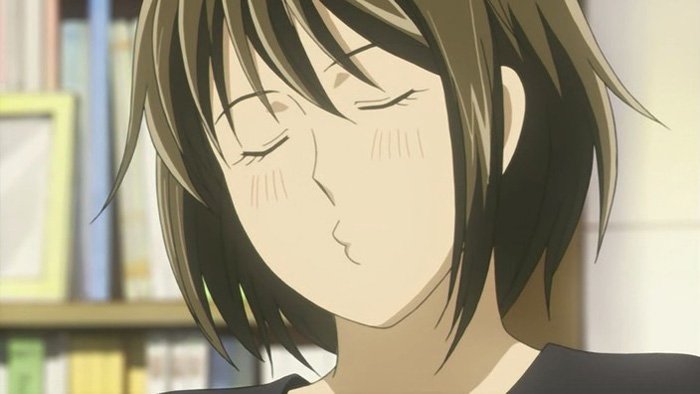 Let’s see which female anime characters got a “thanks, but no thanks” from Japanese fans. 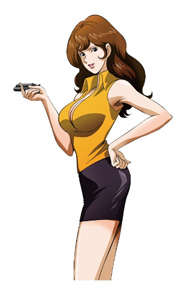 Congratulations to K-On!’s Yui Hirasawa, who made both the “want to marry” and “would rather die than marry” lists. What a world.