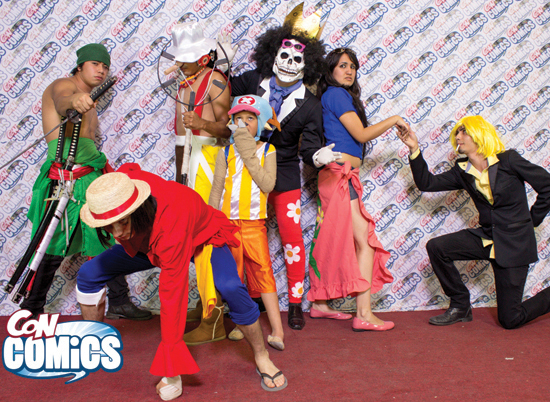 This story is featured in the June 2015 issue of Otaku USA Magazine. Get a print copy of this story, along with more great cosplay and anime coverage, by picking it up on newsstands, or at our online store!

Hello again, fellow otaku! Since the last issue, I had a chance to visit two very different International conventions in Quebec, Canada, and Guadalajara, Mexico. I think the thing that amazed me the most about these conventions were the cosplayers and fans. It was great seeing how a love for an anime, manga, or comic transcends different cultures and really unites us all. So let’s go travel.

Let me just start with saying that Quebec in winter is extremely cold but it is also undeniably beautiful. And I’ve never met anyone who didn’t enjoy poutine, a regional dish of fries drenched in brown gravy and topped with cheese curds (you can also add stuff like ground beef or hot dogs). 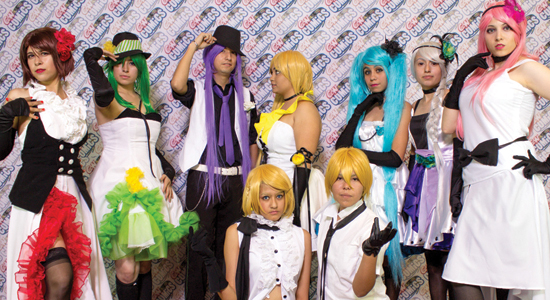 With a clear language barrier (Quebec is primarily a French-speaking Canadian province) it was interesting to work with a translator over the weekend. The one thing that didn’t need translating was the passion of the cosplayers in Canada. The convention put together some great panels on cosplaying including one on
How to Build Your Own Star Wars Droid.

From the attendees to the convention staff, they really proved the saying that Canadians are extremely friendly. I was amazed to see a wide variety in cosplay skill levels there, from first time costumes to movie quality replicas. I would definitely love to return to see more of their cosplay dedication. 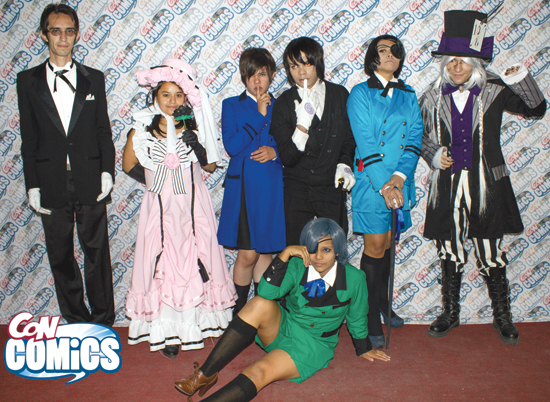 Getting away from the cold, I headed down to Mexico to attend Con Comics Guadalajara. The weather was warm, the attendees were excited, and the convention was unlike any I’d ever been to. Con Comics has this amazing ability to bring together a wide variety of different interests all in one building, including comics, anime, entertainment and even dance.

There were a massive variety of costumes with a lot of amazing anime cosplays. The costume contest had some of the most entertaining skits I’d seen with amazing usage of breakaway walls, confetti shooters, and other inventive props. In addition to the costume contest, there were also live music performances and a dance competition final that showed that Guadalajara convention attendees had some amazing moves. 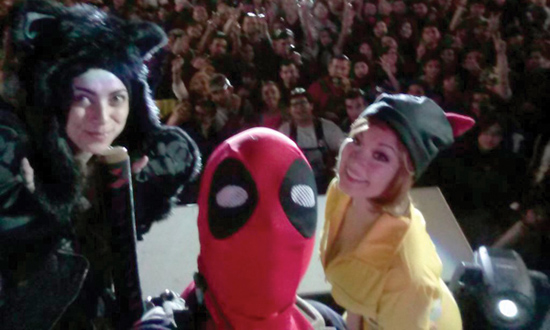 One of my favorite parts of the convention was getting to see the live Frozen concert with the Spanish voice actresses for the movie. The looks on the faces of every little girl dressed from the movie were heartwarming. I’d never seen so many dreams get fulfilled all at one time.

I can’t wait to go to another convention outside the US. This was an unbelievable chance to see cosplayers, geeks, and otaku in completely different environments and how, at the core, we are all the same. Thanks for traveling with me this issue and see you guys in the new convention season! 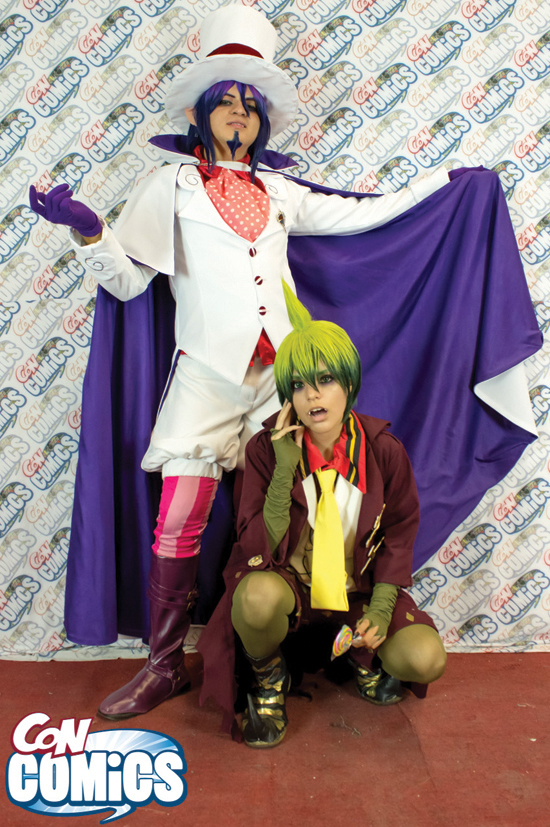 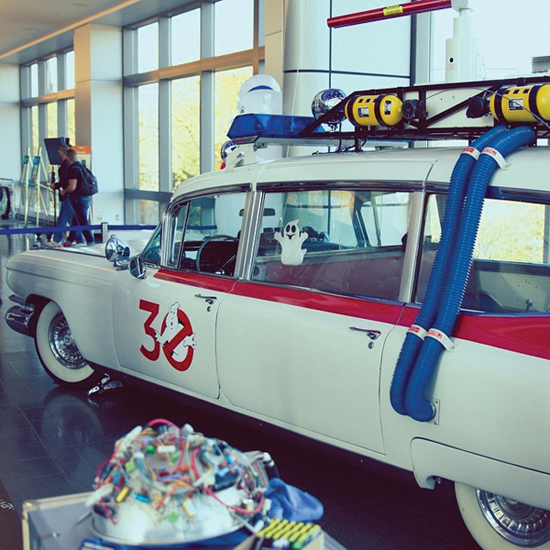 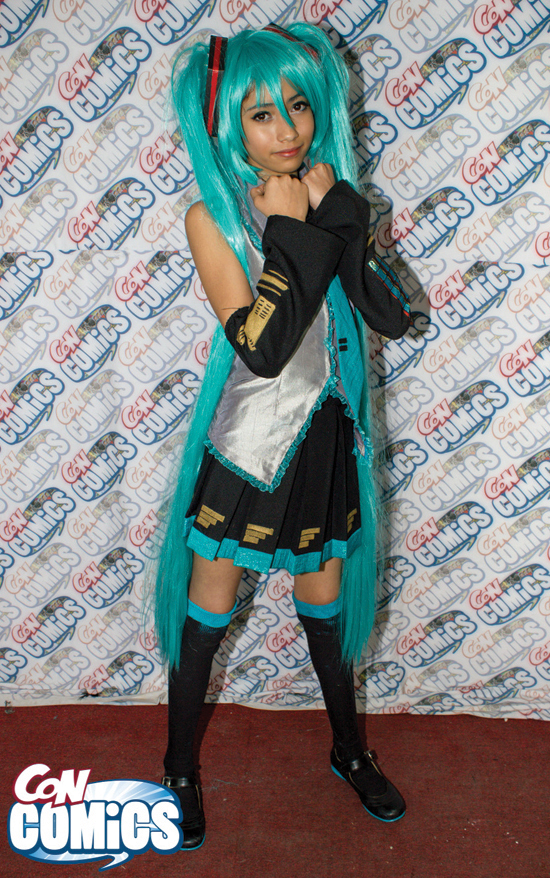 This story is featured in the June 2015 issue of Otaku USA Magazine. Get a print copy of this story, along with more great cosplay and anime coverage, by picking it up on newsstands, or at our online store!

Crunchyroll to Stream Triage X Anime
Get a Taste of Death Note: The Musical