Get a Taste of Death Note: The Musical

This week saw the debut of Death Note: The Musical, which is exactly what it sounds like. The stage adaptation is running at Tokyo’s Nissay Theatre from April 6 to April 29 before making the leap to Osaka and Nagoya the following month.

For a sample of what the musical has to offer, look no further than talent agency HoriPro’s four-minute digest video below. 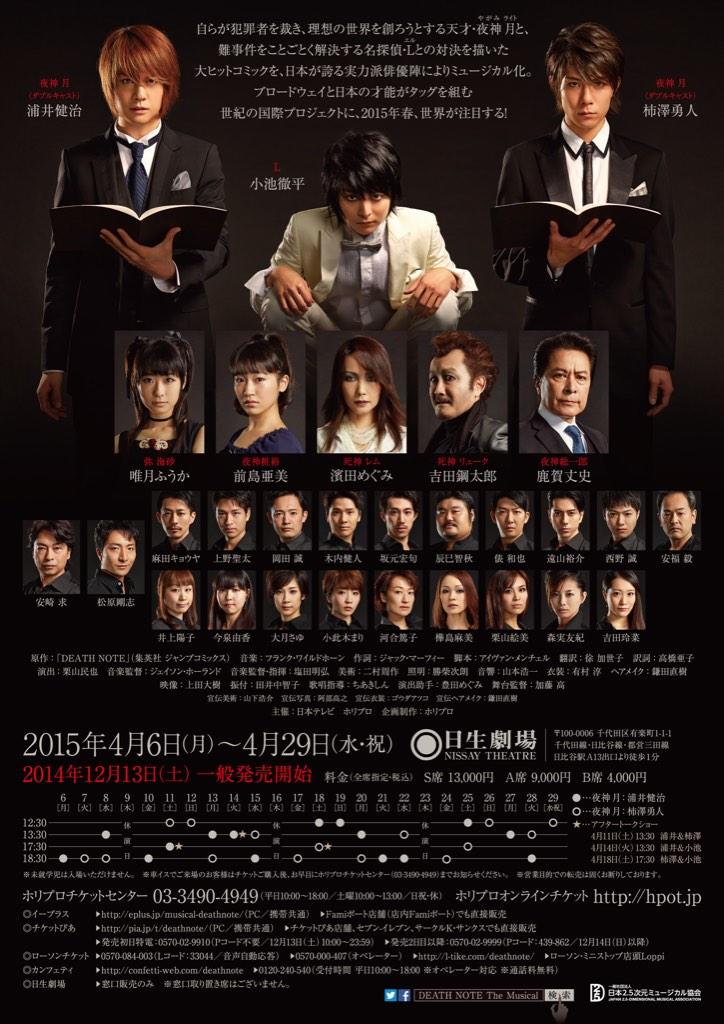