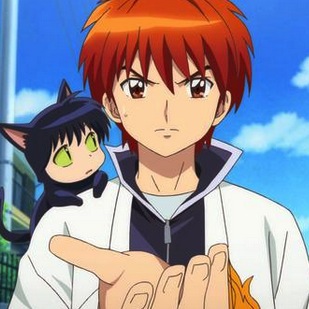 The latest anime based on a manga by Rumiko Takahashi (Ranma ½, Urusei Yatsura, InuYasha), RIN-NE, is here, and both Crunchyroll and Sentai Filmworks are spreading it outside of Japan. The series is streaming right now on Crunchyroll, and Sentai announced the license earlier today, with streaming plans across digital platforms, as well as a home video release in the works for a later date.

RIN-NE is directed by Seiki Sugawara (D-Frag!), with Michiko Yokote (scripts for Gintama, Ranma ½) on series composition for the Brains Base production. 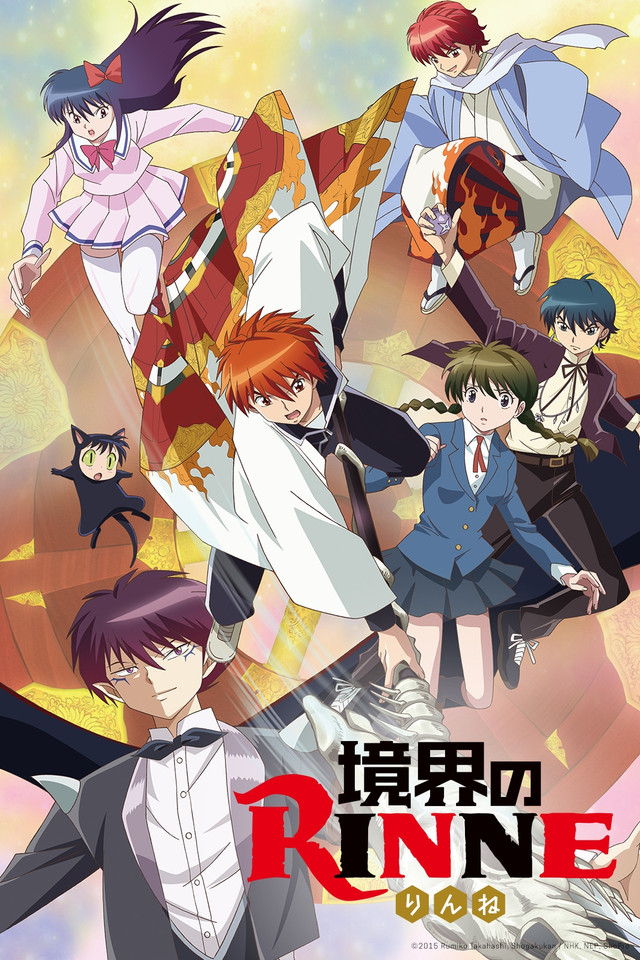 Kyokai no Rinne is a genre bending supernatural comedy depicting the story of Sakura Mamiya, who is suddenly able to see ghosts after a mysterious disappearance into the woods in her childhood. One day, the normally empty desk next to her at school is filled by a new classmate named Rinne Rokudo, changing her life forever.

Crunchyroll’s simulcast of RIN-NE is available to audiences in the following territories: USA, Canada, Australia, New Zealand, and Latin America.

Get a Taste of Death Note: The Musical
FUNimation Licenses Ghost in the Shell: Arise – Alternative Architecture