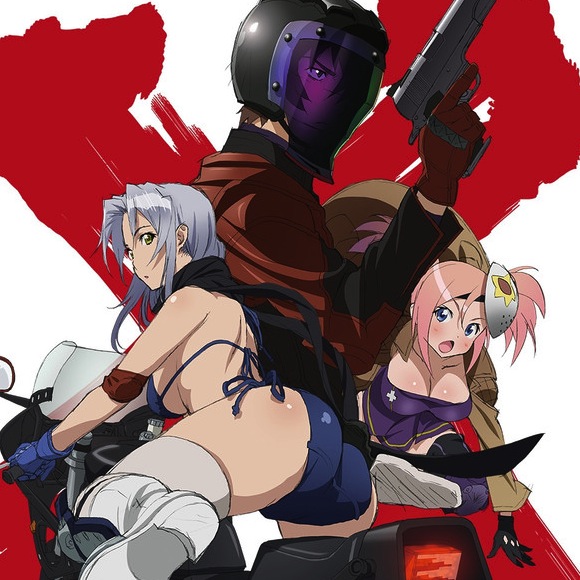 Streaming site Crunchyroll added another anime series to its spring lineup today, and its debut is right around the corner. Triage X is set to broadcast every Wednesday starting on April 8 at 10:30am Pacific time for premium members, with free members able to watch one week later.

Based on the manga by Shoji Sato, Triage X will be available to audiences in the following territories: United States (and its territories) Canada, Central and South America (including the Caribbean), United Kingdom and Ireland, South Africa, Netherlands and Nordics (and its territories), Europe (excluding Germany), Middle East and Africa. 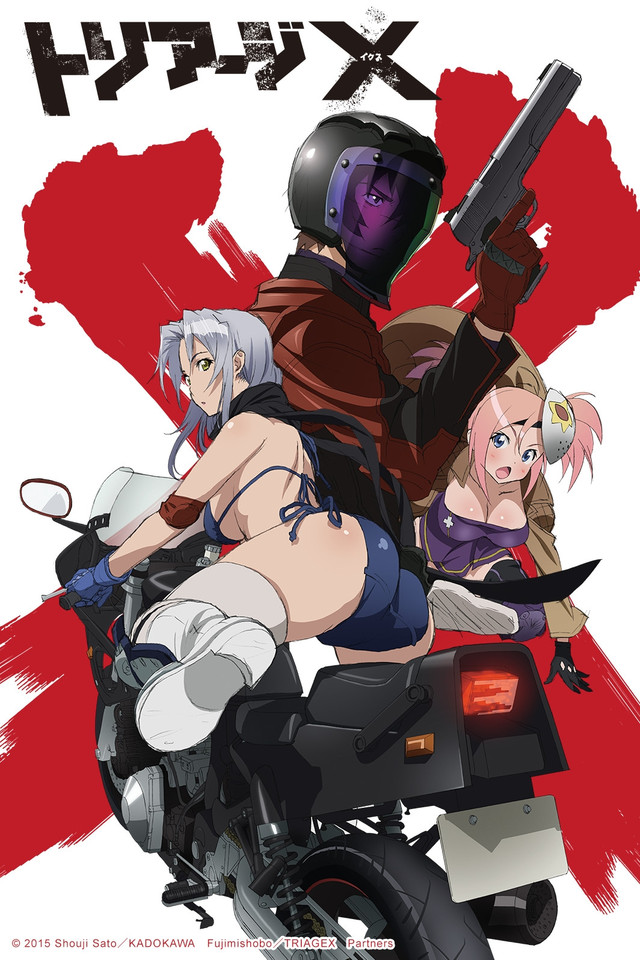 Mochizuki General Hospital boasts some of the most well-trained (and well-endowed) nurses in town. But though these ladies spend much of their day battling sickness, their after-hours are spent fighting a very different sort of disease…Under the leadership of the hospital chairman, a handful of staff members and local teenagers form a group of mercenary assassins, targeting the “cancers” of society and excising those individuals before their wickedness spreads.