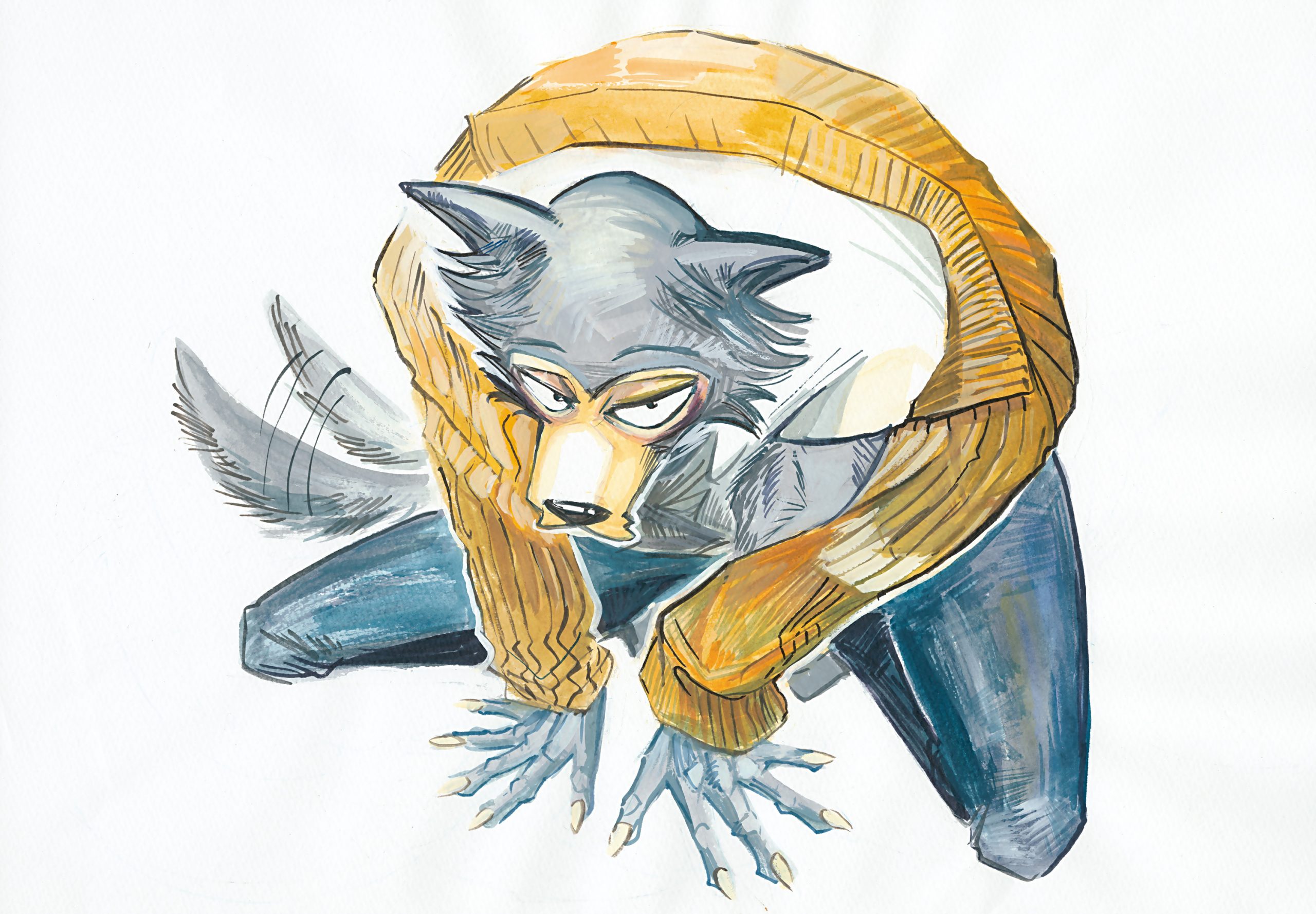 Back in December it was revealed that the BEASTARS anime’s next season will be its last, and it looks like we’re going to have to wait a while for it to go down. The official Netflix Anime Twitter account announced that BEASTARS Final Season is set to stream sometime in 2024, so we’ll have to stay tuned for further details over the course of the next year and some change.

The anime adaptation of Paru Itagaki’s BEASTARS manga first debuted in Japan in December 2019, followed by Netflix streaming around the world in March 2020. The second season of the BEASTARS anime adaptation first hit Netflix outside of Japan on July 15 of this year.

VIZ Media publishes the original manga and describes it like so: