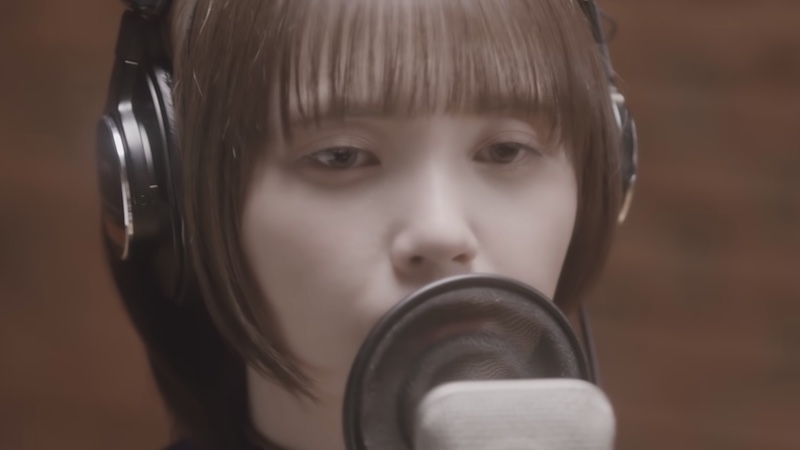 CrosSing is a cover song project that has various artists and voice actors taking on different songs, and the latest puts Akari Kito (Nezuko Kamado in Demon Slayer: Kimetsu no Yaiba) in front of the microphone. The song she tackles is none other than the hit BEASTARS season 2 opening theme by YOASOBI.

The band’s OP is certainly well known, having racked up over 200 million views on YouTube since its debut last year. Kito said, “I’m into this song lately and I sing it even at home. So I was given the opportunity to do this cover performance, and I enjoyed singing it very much.”

Check out her rendition of “Kaibutsu” below.

And many more, so be sure to see what else is available on the channel!