5 Manga We Wish Would Get Anime Adaptations

There’s a special type of joy when your favorite manga series gets an anime adaptation. You have the chance to see and hear your favorite characters which is always exciting to see how they are brought to life digitally.

Many manga go on to become full-fledged anime series, but there are some that unfortunately don’t. And trust us, we know the heartbreaking feeling when great manga never go on to become anime, but we’re a hopeful bunch so we compiled a list of our dream anime adaptations.

Check out recent titles deserving of an anime below! 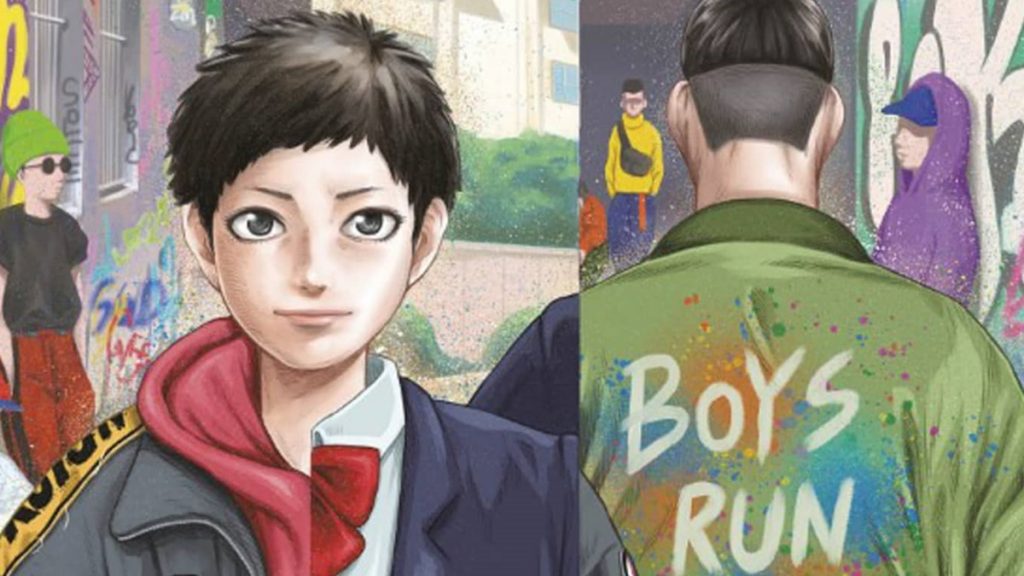 We need more LGBTQ+ protagonists and narratives in media in general, but in anime as well. Boys Run The Riot is a title deserving of more attention and an adaptation. The manga’s protagonist, Ryo Watari, is a transgender high school boy struggling to find their place in the society that doesn’t recognize him as male. The only time he feels like his true self is when he can wear his favorite clothes. His style catches the attention of Jin, a stylish transfer student, who wants to start a streetwear brand with Ryo.

Not only would it be great to see a story of a transgender teen written by a transgender mangaka and localized by a transgender team, we can only imagine how amazing the streetwear clothes will look animated. The series is only four volumes, but that gives us plenty of material to make a single season. 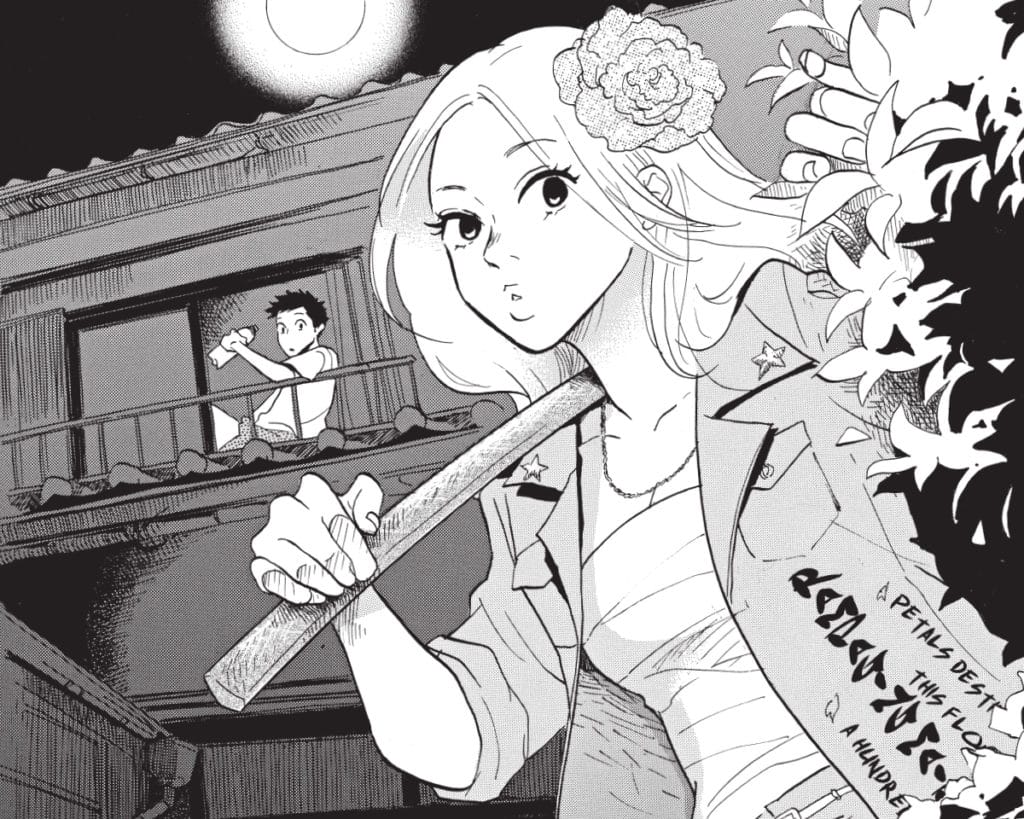 The Delinquent Housewife is as good as it sounds. Komugi is a former member of a biker gang now turned bride. She feels pretty confident her in-laws will never find out her secret, that is until her new groom leaves for a long overseas business trip leaving Komugi alone in the family home to fend for herself.

This hilarious manga of a housewife who doesn’t know a thing about running a home, would make for an even funnier anime.

Something’s Wrong With Us 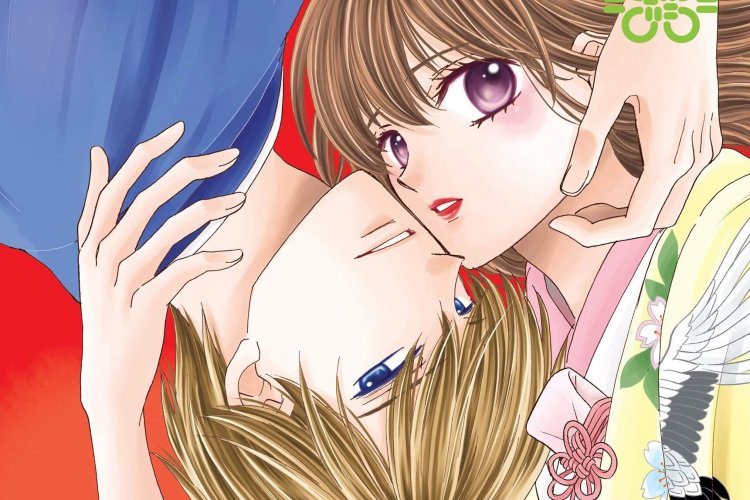 For the drama lovers, Something’s Wrong With Us is a great candidate for an anime adaptation. At first the series follows Nao, a wagashi (traditional Japanese sweets) maker, who wants to follow her late mother’s footsteps, that is until she’s face-to-face with the man who accused her mother of murder. She has to decide whether she goes on her own path, never knowing what happened to her mother or marry the man who pinned the death on her.

It’s full of mystery, deceit, and a love/hate romance. The drama heightens with each new chapter and I not-so-secretly want to see this mess of a couple get an anime adaptation. It currently has a live-action adaptation so we’re not too far off! 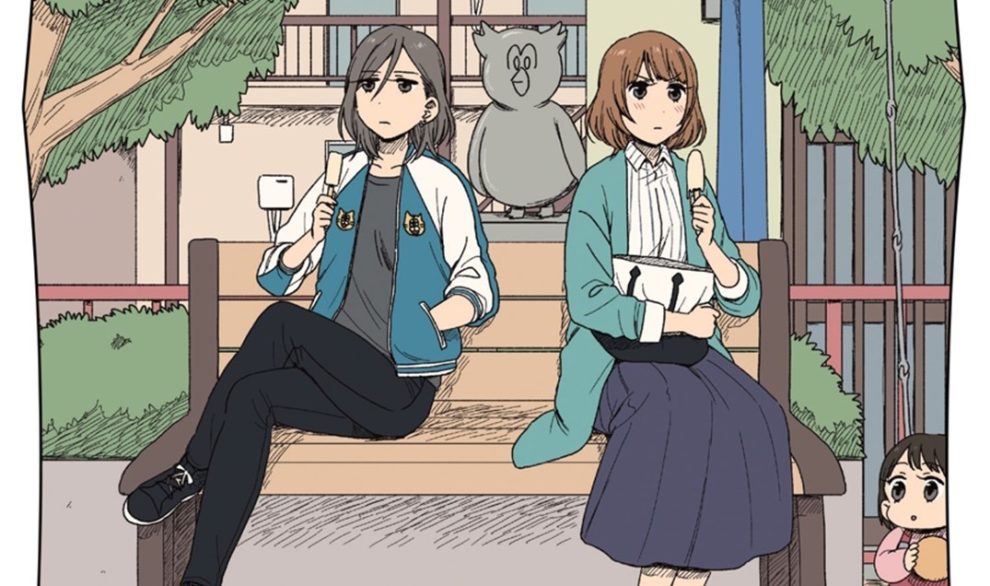 First off, how could you not have this manga become an anime with a title so great?! Kudos to the translator.

Takebe and Soramori used to throw hands back in high school, but fate would have it that they meet once again as adults. Rather than beat each other up for no reason, Soramori proposes that whoever wins in a fight has to agree to dating each other. This delinquent comedy turn rom-com has a lot of potential as an anime. The first English volume came out in 2022 and we can only imagine what other shenanigans these ladies get into! 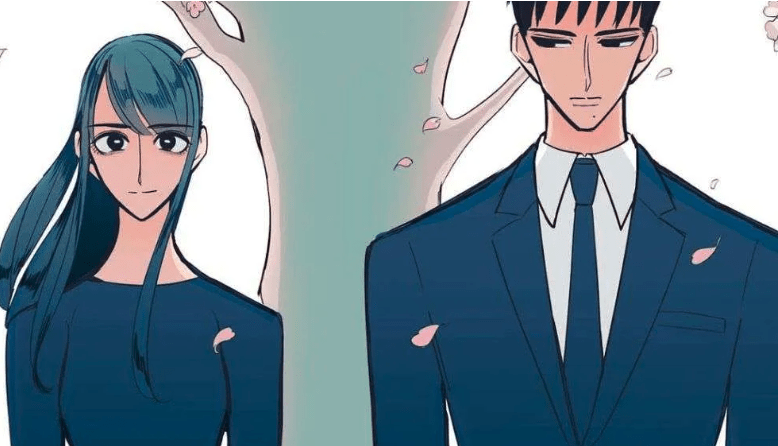 Haru’s Curse is already a pretty popular one-shot manga and has gone on to the big screen as a live-action adaptation, but no word as yet of becoming an anime. That doesn’t mean we can’t dream.

It’s likely Haru’s Curse would be a tear-jerker given the circumstances, but there’s space for more sad anime as far as we’re concerned. Natsumi and her late sister’s fiance, Togo, begin dating after her sister’s funeral. It began as a way to remember Haru, but feels more like a curse looming over Natsumi. It’s sad, beautiful, and raw all at the same time. The perfect mix for an emotional show or film.

Fingers crossed… Here’s to hoping these titles (and your favorite manga series) make their way to a screen near you.