Five Tear-Jerking Anime For When You Need A Good Cry

Anime has the power to uplift us and provide an escape from our realities for 23 minutes at a time. It also has the ability to rip our hearts out and leave us crying for hours. For much longer than I’d like to admit sometimes.

Of course, there’s a time when we want happy shows that make us feel good, but sometimes there’s nothing like a good cathartic ugly cry. In my book, if an anime pulls at my heartstrings enough to get me to cry, then I know it was a well-crafted story.

Finding a “sad” anime is relative, so we’ve selected the 5 saddest anime according to the most tears shed while watching. If you haven’t seen the following shows, tread lightly, as there are a few spoilers. 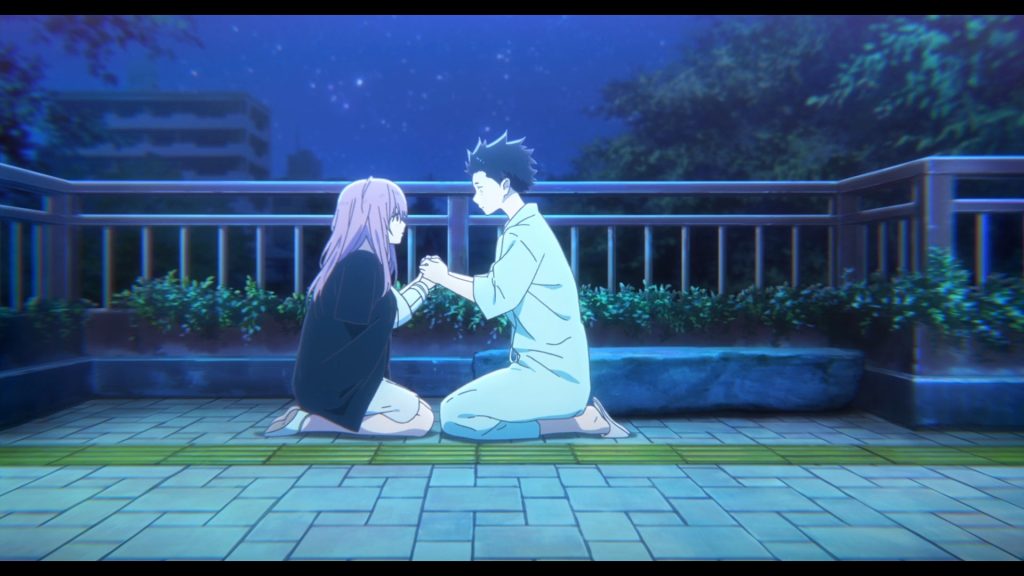 A Silent Voice is an easy pick for this list as it looks at the harsh reality of bullying. In elementary school, Shoko, a new hearing-impaired transfer student becomes the center of attention of her classmates’ harsh actions, particularly from Shoya. Shoko eventually transfers to another school.

Years later, facing the ramifications of his actions, Shoya seeks to make amends with Shoko. Things begin to look up, but this isn’t a fanciful movie, there’s a rawness to it that feels all too real at times, showing just how delicate life really is. By the end, I found myself teary-eyed, but hopeful for the unlikely pair. 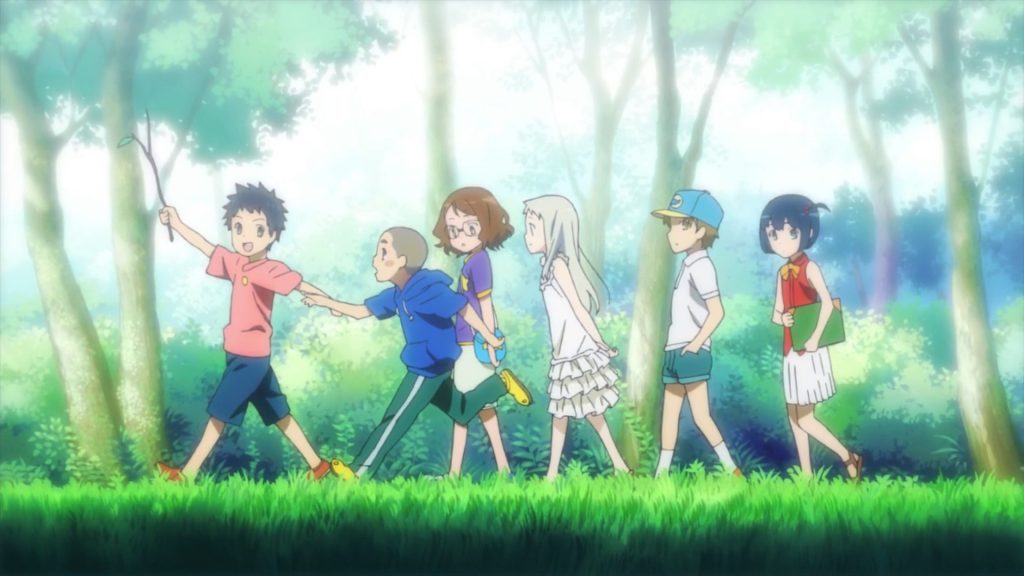 Holding my personal record for ugliest cries is AnoHana: The Flower We Saw That Day. Unlike other shows that lead up to a character’s death, AnoHana starts 10 years later after Menma, a young girl, passes away. She comes back as a spirit to find that her friends, once known as the “Super Peace Busters”, have drifted apart.

The show explores themes of grief and the guilt that too often comes with it. The show is relatively light-hearted in the beginning but as Jinta and the others try to make Menma’s dying wish come true, all of the emotions from her friends bubble up to the surface, making the last episode one of the saddest I’ve seen in a long time.

In This Corner of the World 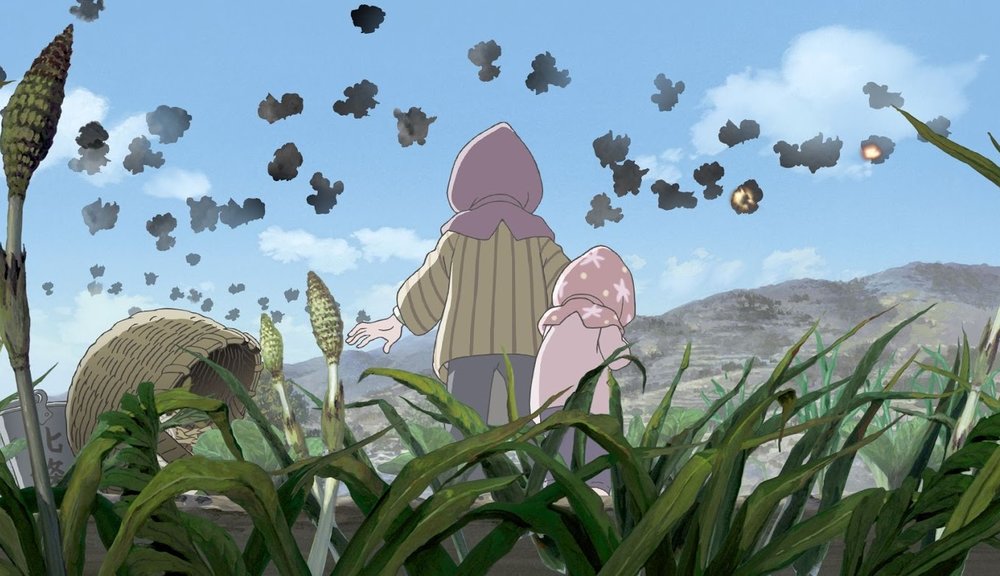 Anytime an anime or a show is created as a period piece, especially one set during World War II, you can almost guarantee that it will evoke strong emotions. (In my case, two hours of crying.) The award-winning movie, In This Corner of the World, depicts the events before, during, and after World War II in Japan.

The story is centered around Suzu, a sweet and artistic girl, who is married off to a man she doesn’t know and her experiences of trying to fit into her new life in Hiroshima all while the war rages on. As you can imagine, it’s a heartwrenching anime, that gives a glimpse into the events after the atomic bomb hits Hiroshima. 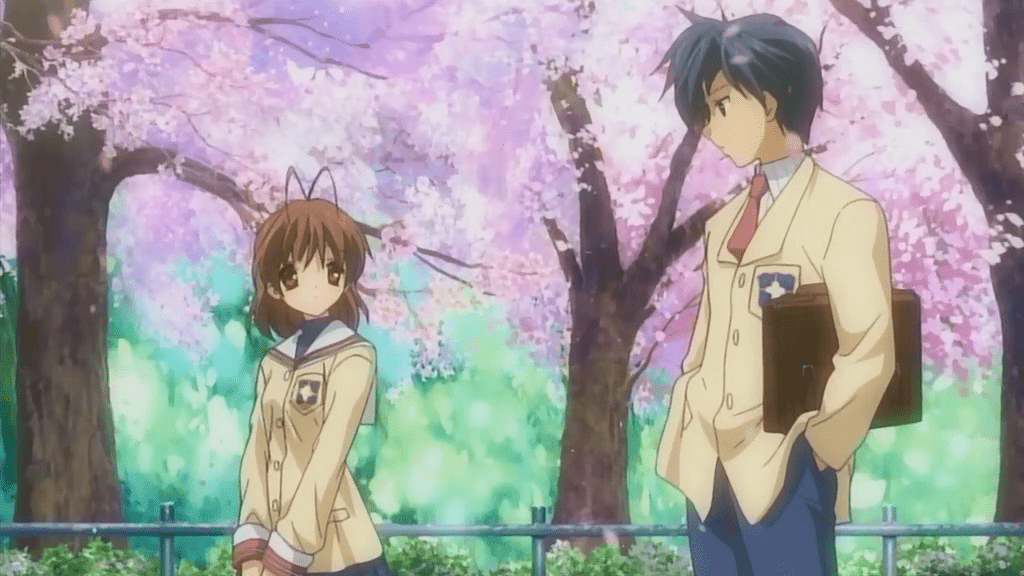 When first watching Clannad there is little indication that it is a “sad” anime. The first season is a pretty average slice-of-life anime, but where things take a turn is in Clannad After Story, the second season.

After Nagisa and Tomoya graduate they try their best to navigate the adult world until Nagisa’s health takes a turn for the worst, leaving Tomoya to face life’s cruelest moments. Clannad After Story takes the cake for the most surprising and tearful ending. 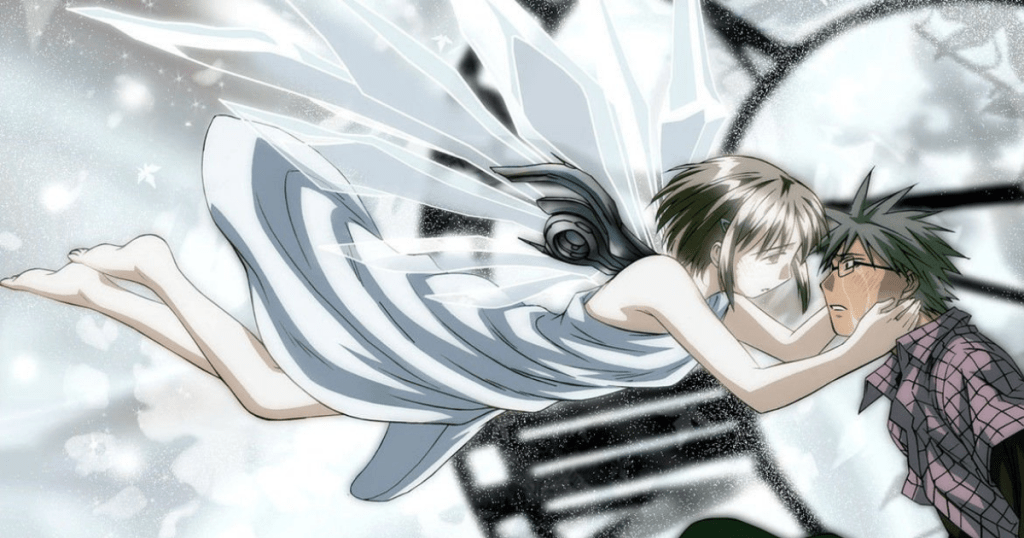 The 2002 anime, Saikano (She, The Ultimate Weapon), remains a personal favorite that makes me cry every time. Specifically, because it doesn’t try to resolve into a happy or hopeful ending.

Chise and Shuuji seem like an ordinary high school couple, but the looming war and Chise’s new transformed body as the ultimate military weapon put a strain on the two’s chance at love. As Chise questions her own humanity, the world around them begins to crumble. They never get a fair chance at love, but they make do with the time they have.

This is a topic very near and dear to my heart, so I have to know, what anime has made you cry like no other? Let me know so we can cry together.