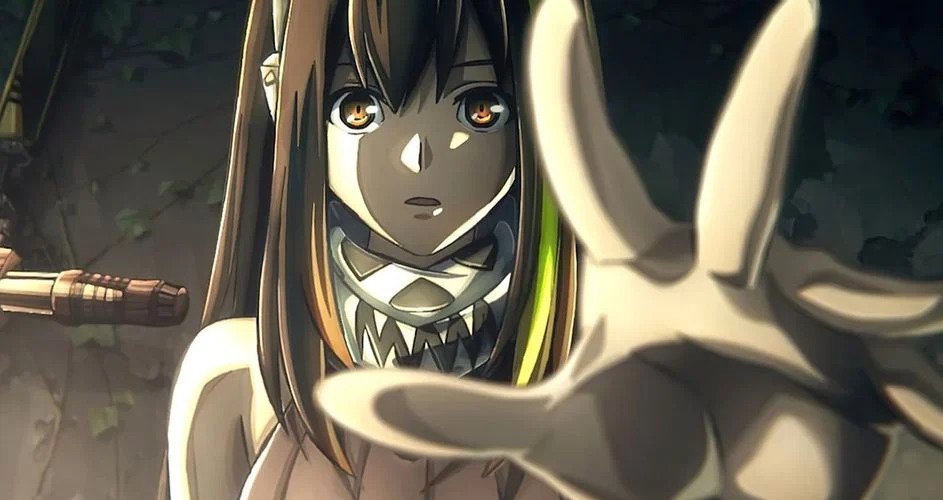 Kentaro Waki, the compositing director for Sword Art Online: Alicization and Mobile Suit Gundam Hathaway, is also involved with the Girls’ Frontline anime. He just revealed on Twitter that he was in charge of directing, storyboarding and editing the opening theme video.

You can check out the video here. The music you’re hearing is “BAD CANDY” by yukaDD.

Waki also reminded fans that the anime is premiering January 7. And he wrote in English,

“I am also very grateful to all the animators who helped me.
It was a lot of work to create the movie, but I think their power made it a great OP movie.
I never gave up, and it was worth the effort.
I also have to thank Mr. FAR for helping me with the translation.”

The anime was meant to come out this year. But, like many things during the pandemic, it was postponed. On December 28 Japanese TV will also air a program starring the cast to get people excited about the anime’s debut.

The anime is based on a Chinese video game from Sunborn Network, and Sunborn Network Technology and Mica Team receive credit for the original story. The anime adaptation is being directed by Shigeru Ueda of Gekidol and Peach Boy Riverside. Meanwhile, Made in the Abyss’ Hideyuki Kurata was tasked with the series composition and the scripts. Character design is being done by Masaki Yamada, who previously worked on both Deadman Wonderland and Tiger & Bunny. It’s being produced by Warner Bros. Japan and animated by Asahi Productions. 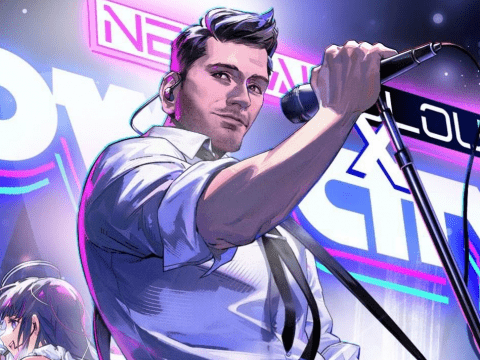 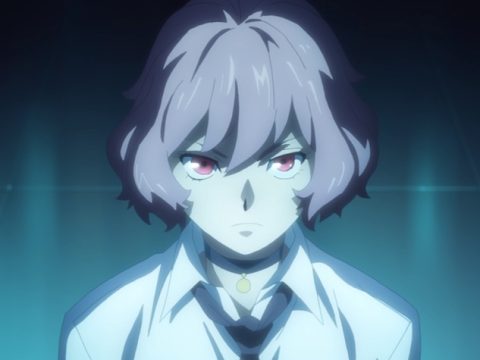 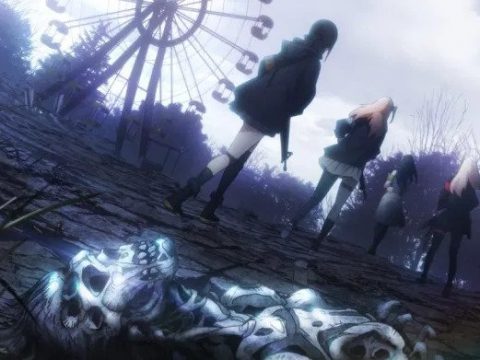