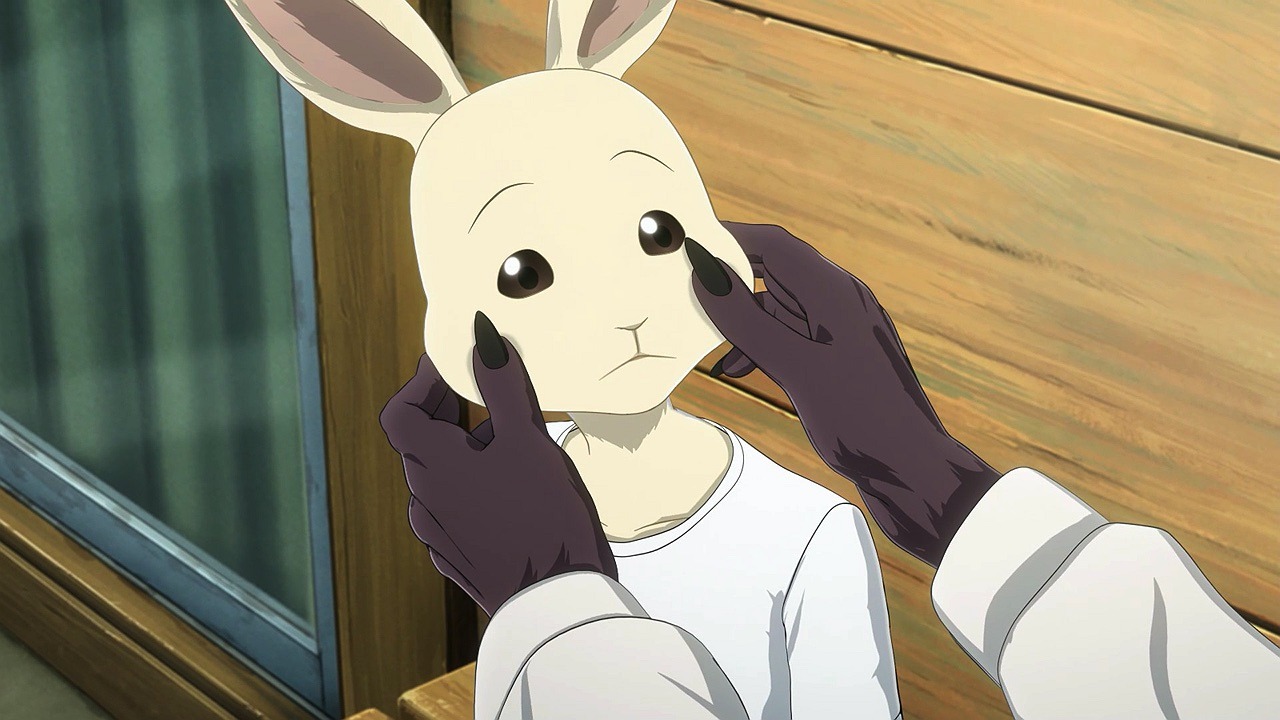 We knew more BEASTARS anime was in the works, but thanks to a logo reveal we now have a better idea of what’s in store over at anime studio Orange. While additional details are thin at the moment, Orange’s new logo for the series offers some insight of its own in the title alone.

The next season is now being referred to as BEASTARS Final Season, as reflected in the reveal below.

#BEASTARS is getting a new logo!
There must be many questions but this is all we can reveal at the time. We hope everyone can join us for the show til the end.

The anime adaptation of Paru Itagaki’s BEASTARS manga first debuted in Japan in December 2019, followed by Netflix streaming around the world in March 2020. The second season of the BEASTARS anime adaptation first hit Netflix outside of Japan on July 15 of this year.