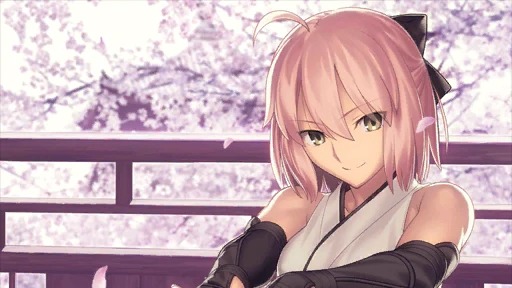 Fate/Grand Order fans are everywhere: in Japan and all over the world, for one thing. But they’re also in all parts of the industry. In fact, plenty of people who work on the game also like to play it.

Take, for example, Aoi Yuuki. The star of Madoka Magica and this season’s Healin’ Good PreCure voices several characters in the game. She’s also got some serious love for other Servants in the mobile title… and a series of tweets this morning revealed at least two of the Heroic Spirits that have won her over. 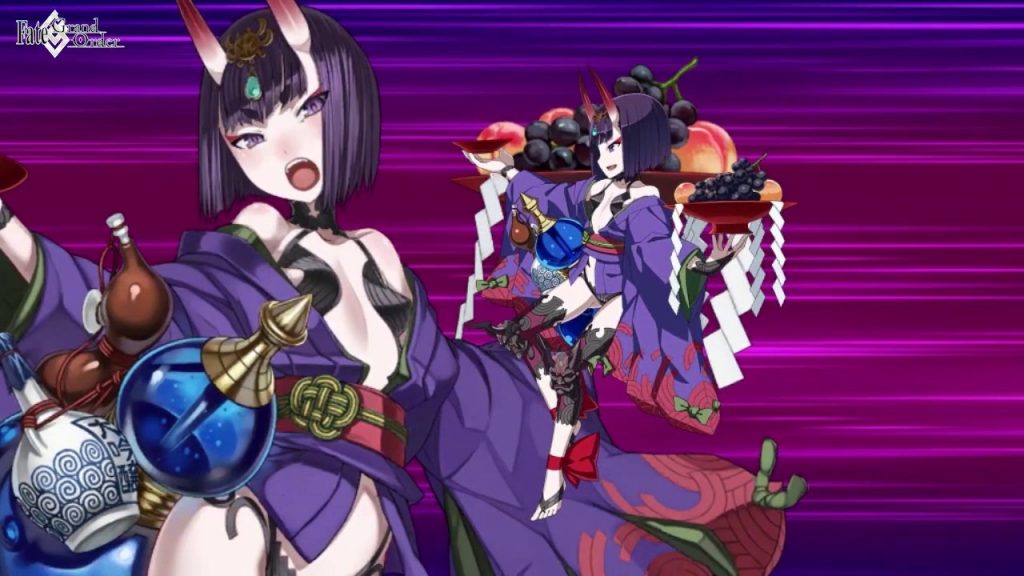 Like many of the voice actors in Fate/Grand Order, Aoi Yuuki voices multiple characters. You’ll her her in game as Okita Soujo, Shuten Douji, and Tiamat, to name a few. It’s common for anime voice actors to pop up in mobile games, of course.

But you’ll sometimes see FGO voice actors especially diving into the game — be it the game itself or their characters. Rie Tanaka, for example, occasionally cosplays as Kiara Sessyoin. With that level of dedication and the fact that the game is already well liked and super popular, it’s on brand for voice actors to show their fandom proudly. 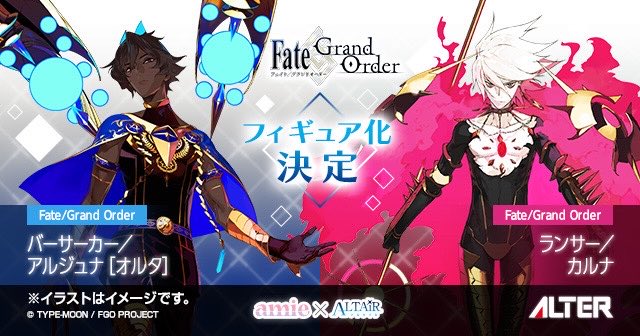 Fate/Grand Order is no slouch when it comes to gorgeous merch. Among its many good are figures created as part of a collaboration between AmiAmi’s amie brand and Altair. Their stunning Sir Gawain figure shows just how gorgeous the results are.

So when they announced there would be two more Servant figures in the collaboration, that was plenty of reason to get excited! Specifically, we can look forward to Arjuna Alter (Berserker) and Karna (Lancer), both of whom hail from the Hindu epic Mahabharata. Lots of fans are ready for the figures, but one in particular stood out.

Aoi Yuuki’s Twitter following has been growing steadily recently, with celebrations afoot for a follower landmark. So when the voice actress made her own excitement known, fans took now!

It seems Yuuki has an especial love for Arjuna and Karna of Fate/Grand Order. Plus, in a tweet just after this one, she said “I will receive you.” So she’s clearly planning to get at least one of the new amie x Altair figures… and we can’t blame her.

It’s always fun to see that the people involved in our favorite projects love them as much as we do! We also hope Ms. Yuuki will be very happy with her chosen figure(s), and also envy her more than a little.