Japanese Fans Rank the Anime With the Most Surprising Endings 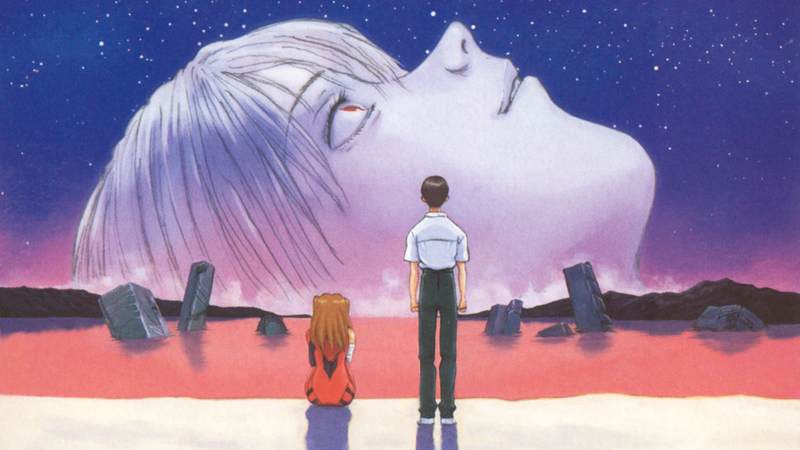 Have you ever been watching an anime series that suddenly takes a left turn, leaving you scratching your head saying “wait, what just happened?”?

If so, you’re not alone. This week, ranking site Goo asked Japanese fans to rank the series that suddenly veered off in a completely different direction as they approached their endings, leaving their viewership in a state of shock.

After 20+ years, Evangelion still takes the cake! Time will tell whether the fourth film in the reboot trilogy is as weird (though 3.0 was pretty wild in and of itself). Otherwise, we’ve got a nice mix of new and old, with classics like Ideon and Minky Momo with newer titles like Tokyo Ghoul and Oreimo.

What anime endings threw you for a loop?