For the 20th anniversary of Sailor Moon, many of us were excited to see Bandai’s release of a new line of jewelry to commemorate the occasion. The items were classy and perfect for those of us who have grown up with the series, and are now adults, still loving the series but wanting something a bit more mature than the cheap plastic toys we used to have. There was even a makeup line released with adorable working compacts so you can feel like a magical girl while applying blush and checking that everything is in place.

Now the more fashionable fans of anime among us have even more to get excited about. Along with the Sailor Moon collection, Bandai has released makeup and scents for other classic and well-loved anime and manga like Neon Genesis Evangelion, The Rose of Versailles, and Urusei Yatsura. 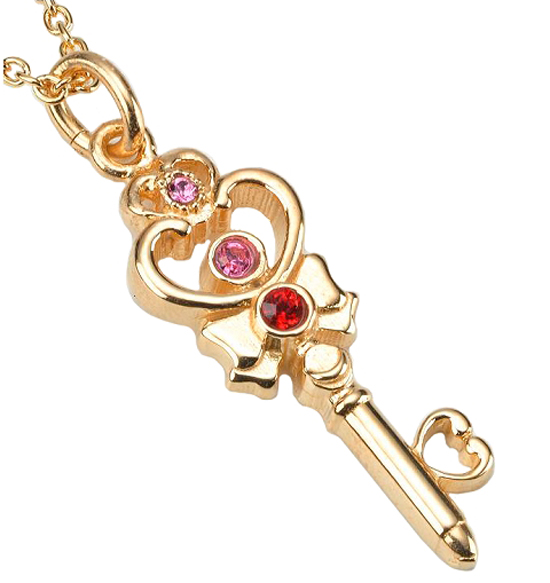 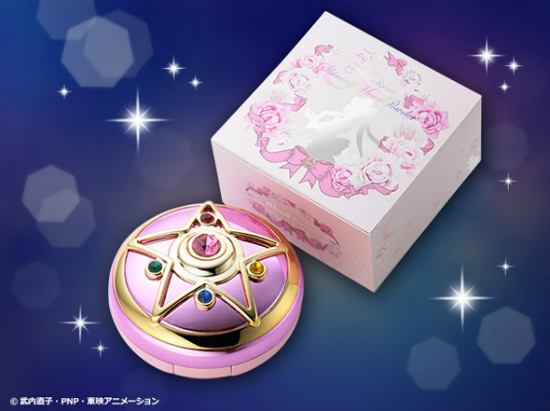 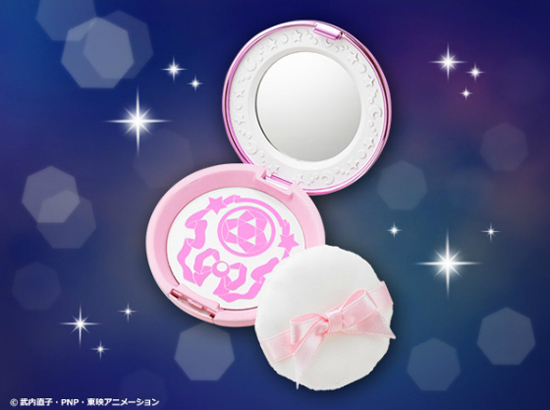 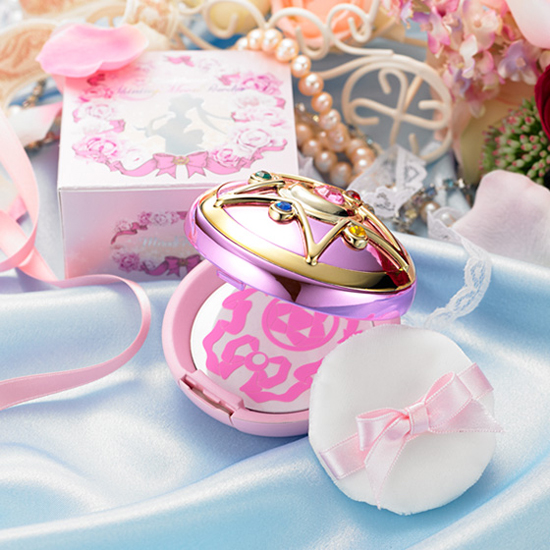 The company 2P Works recently released a line based of the series Revolutionary Girl Utena featuring cute boots, rose print stockings, and even press on nails with the characters on them. Some of the most popular items on the site right now are cute heels based on the girls from Puella Magi Madoka Magica which feature Soul Gems as the heel. 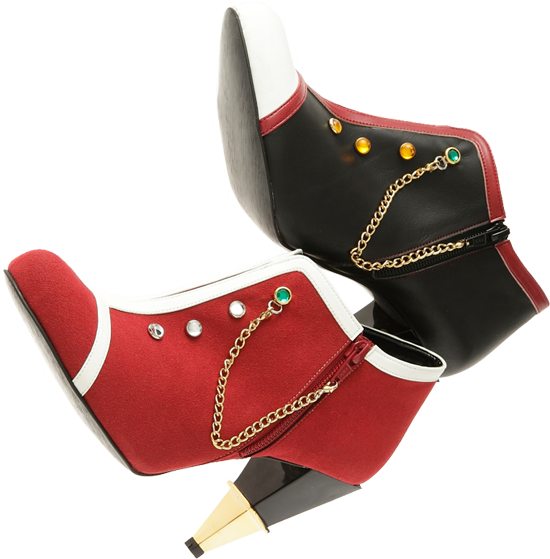 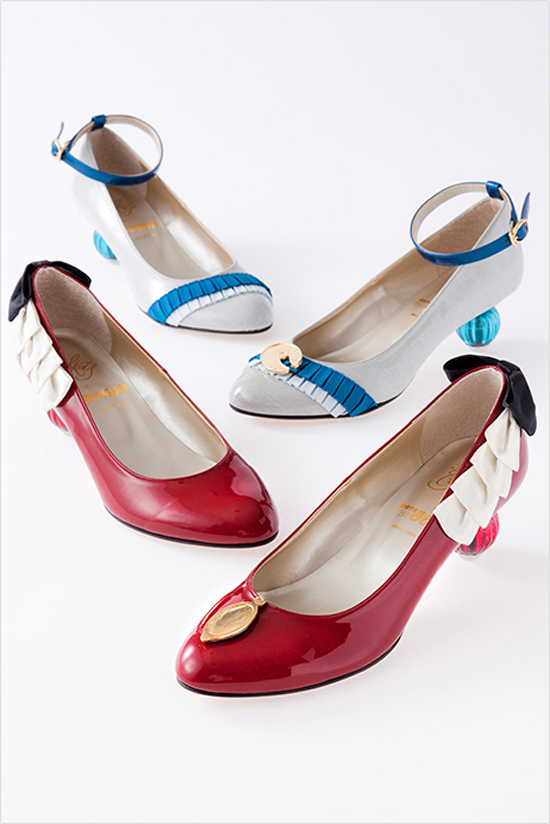 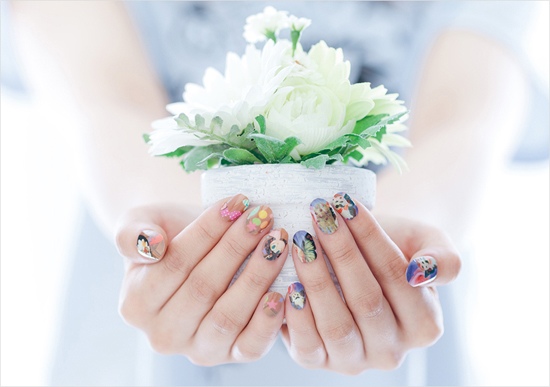 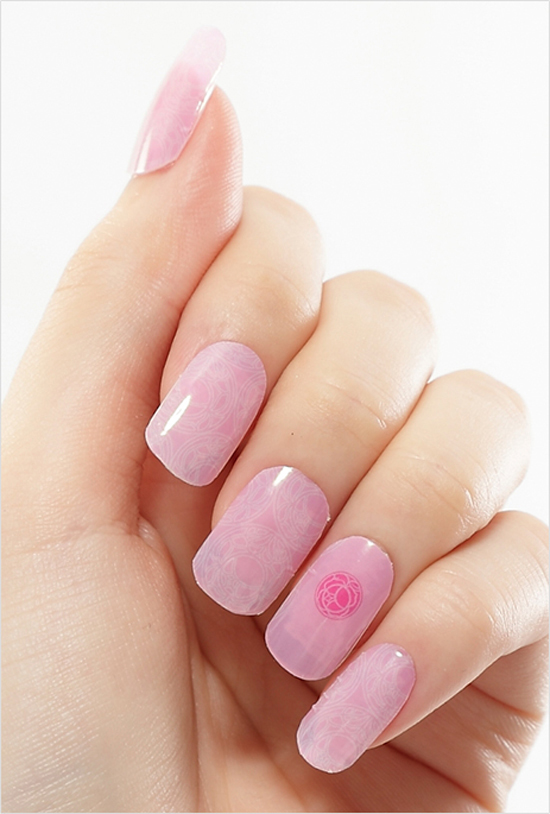 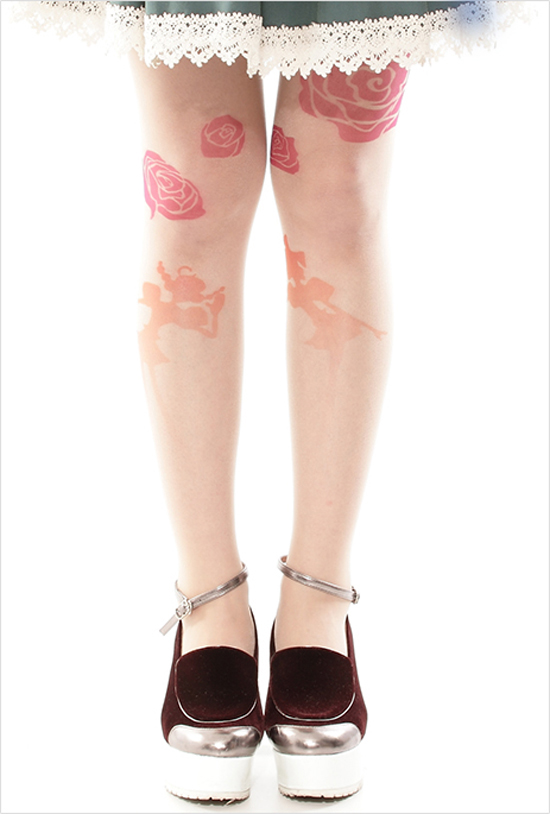 So, we can now rejoice in having trendy options for supporting our anime! Guys, don’t feel left out either, because you can sport a classy card holder/wallet from anime like Attack on Titan and Full Metal Panic or rock an epic leather Kamen Rider jacket. 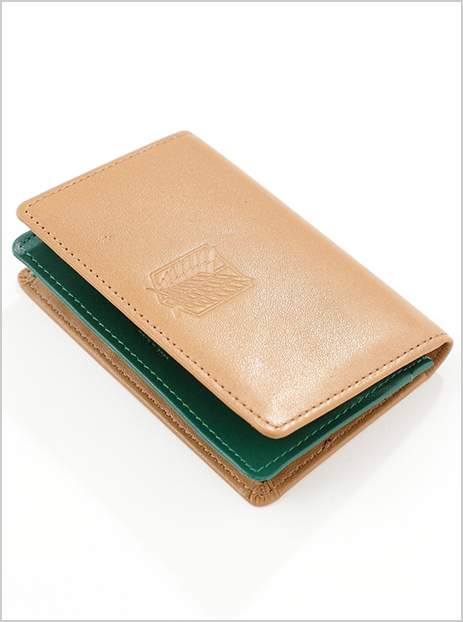 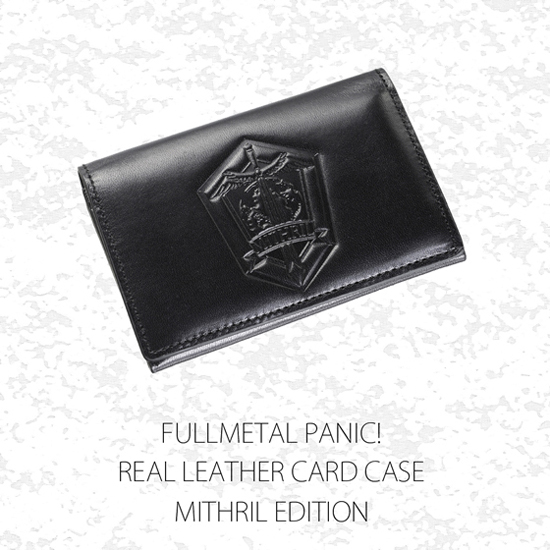 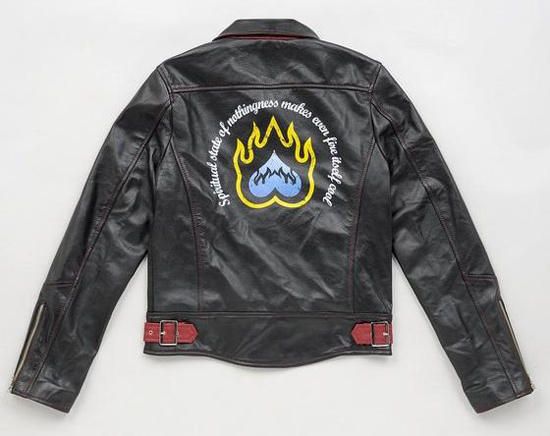 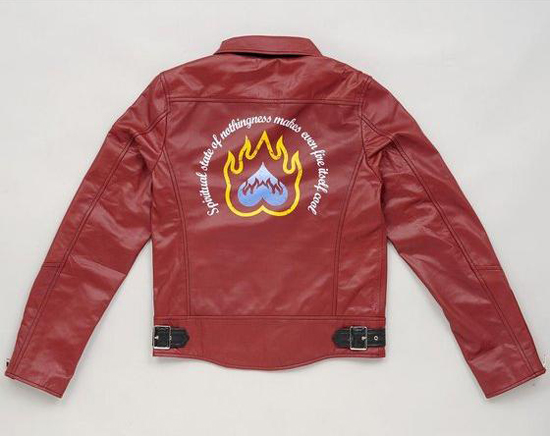 Kathryn Loo blogs about Lolita Fashion and the Moe Lifestyle on her site Hello Batty(www.hellobatty.com). She has an intense obsession for anything related to Maid Cafes and Magical Girls. Find her on Facebook, YouTube, and Tumblr with the username TheHelloBatty!

Feature Watch: Harlock in the Sea of Stars!
“Space Galaga” Heads To Smartphones