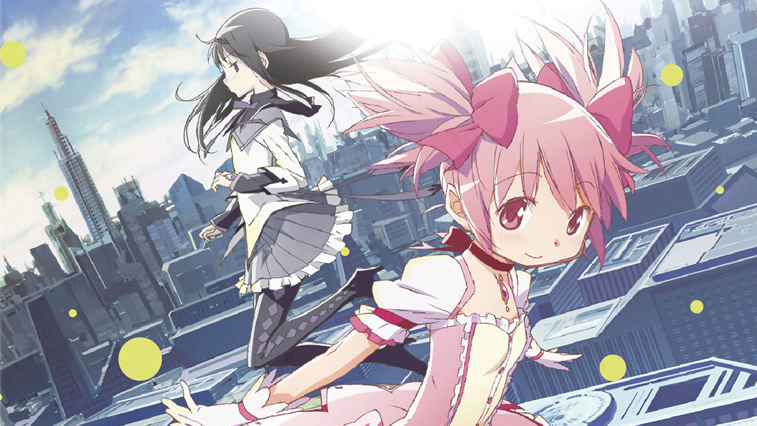 In fact, the final two episodes of the series aired on April 21, 2011, exactly seven years ago this Saturday.

The moment was marked by a fan on Twitter, who posted a picture of a newspaper advertisement for the final two episodes from the time. The tweet struck a nerve with other fans: as of this writing, it has 12,000 retweets and 17,000 likes.

Aside from being an excellent series in its own right, Madoka came at a tragic and surreal time in Japan: the March 11, 2011 earthquake, tsunami and nuclear disaster occurred while the series was on-air. (In fact, the disaster forced the delay of the 10th episode.) It’s probably not a stretch to say some people found a point of connection with the emotions they were feeling during that time and the complicated and sometimes dark series.

Madoka was followed by a pair of compilation films and a sequel, Rebellion, in 2013.

Since then, there have been drama CDs, manga and games, but will we ever see another Madoka anime? A short concept film released in 2015 was said to be the basis of a new project, but we haven’t heard much since.

If the reaction online to Madoka turning seven is any indication, the fans are ready and waiting.