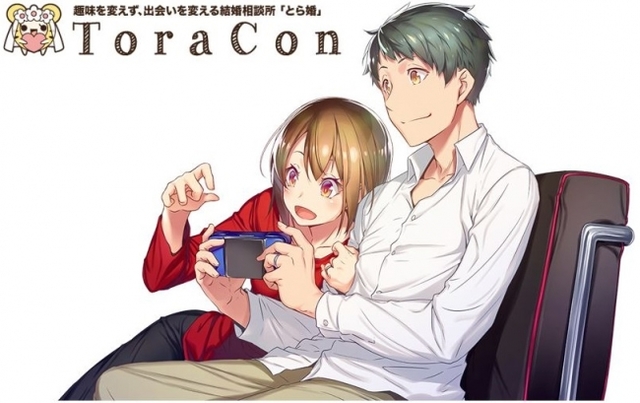 Back in 2017, we reported about a new service for otaku in Japan looking to tie the knot called ToraCon.

Over the last year, the service has been doing well, apparently, because it’s now adding a range of new ways for potential otaku couples to meet.

One of those events is a wine and sake tasting, where men and women get together at the official ToraCon headquarters to, well, sample wine and sake. The otaku twist: the drinks are anime-themed. The site offers the following hints about the themes of the four beverages on offer:

1. A hit anime film in which a hero from the past is brought back to fight
2. A mystery spy novel that will be turned into a stage play for the second time this June
3. A space opera anime series currently on-air that’s been getting rave reviews
4. A work for which a new anime project, the first in four years, was just announced 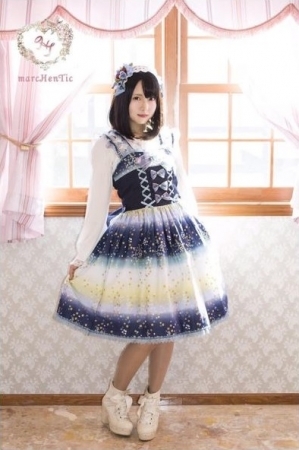 The second event ToraCon is organizing is a lolita-themed tea party in collaboration with dress maker Hiroko Tokumine. The event will feature discussion about the fashion trend. 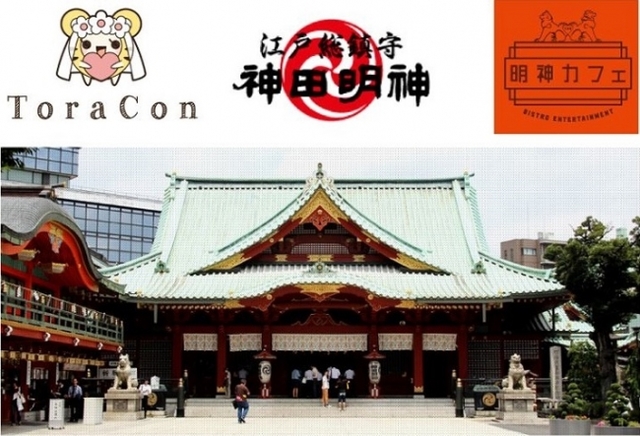 The final event on offer is a visit to Kanda Myojin Shrine, an otaku favorite that’s located near Akihabara. The event features a prayer session and a meal at the official Myojin cafe.

OUSAers: which of these matchmaking events sounds most appealing to you? And would you attend similar events in the States?