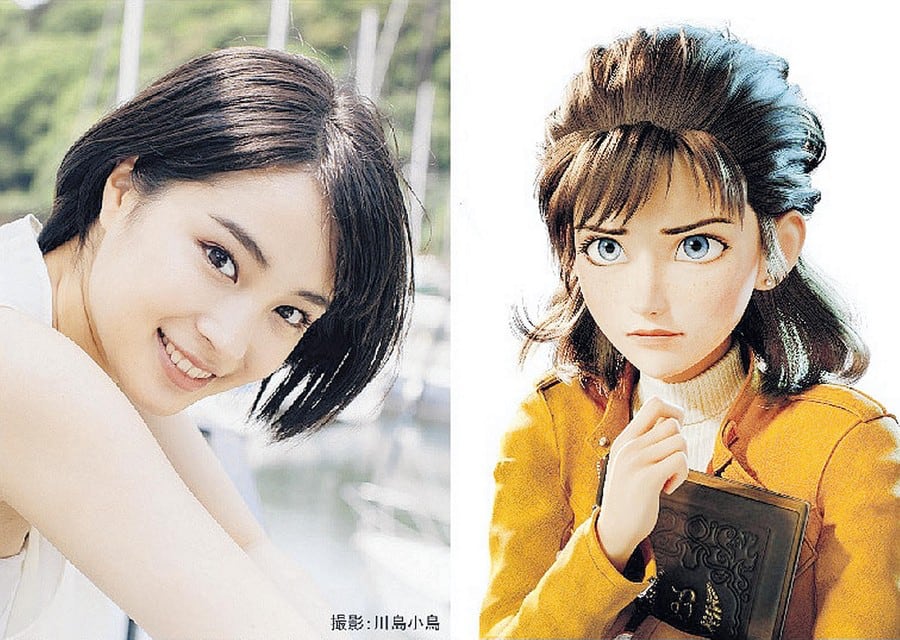 In case you forgot, there’s a CG-animated Lupin III film on the way. We learned with the initial announcement that the four main characters would be played by their regular voice actors. But now we’ve learned about some of the voices behind the film’s new characters.

The biggest name on the lineup is Suzu Hirose (Chihayafuru), who will play Leticia (spelling unconfirmed), a college student studying archaeology who holds the Bresson Diary, the key to a treasure with the potential to “change the world.”

The CG Lupin film, which is (somewhat awkwardly) titled Lupin III: The First, will hit Japanese theaters December 6. It’s directed Takashi Yamazaki, who has directed CG films like Stand by Me Doraemon and Dragon Quest: Your Story, as well as CG-heavy live-action films like Parasyte. Yamazaki is also writing the screenplay.