Act-Age Shows The Passion And Difficulties Of Acting 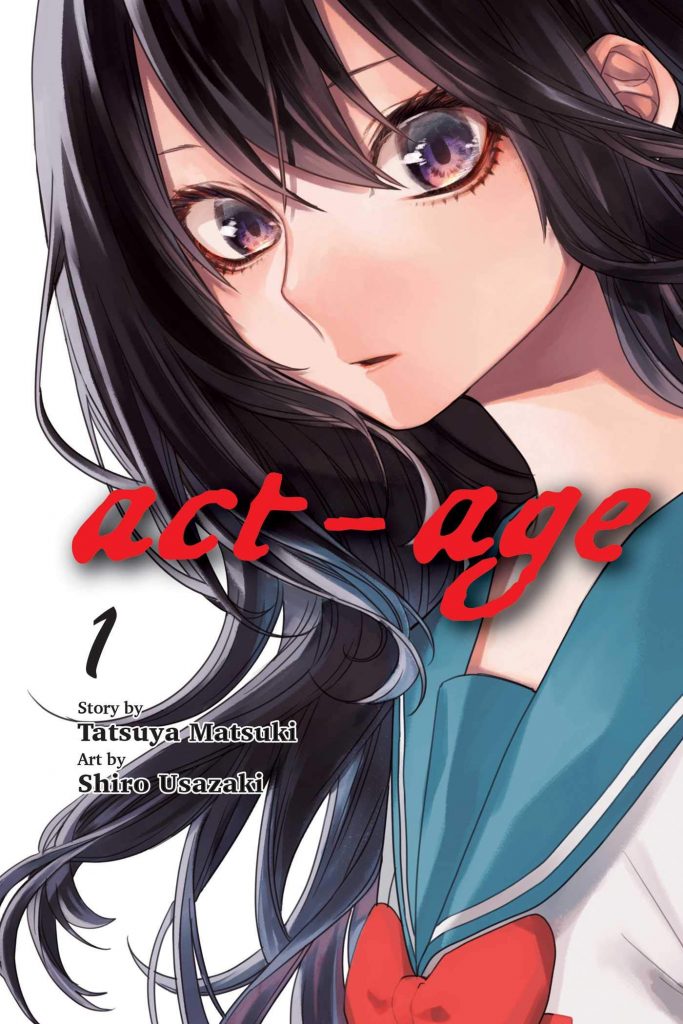 Kei Yonagi is only 16, but she has to take care of her younger siblings since her mother died and her father is MIA. She’s also trying to become a professional actress. She goes to an annual new-talent audition held by a large talent agency, where she shows that she can cry on cue. She doesn’t make the cut, but she impresses one director.

The director starts getting Kei some work. But he discovers something: she’s such a method actor that she has initial trouble acting out a situation she hasn’t experienced. When it’s something she’s experienced, her acting is beautiful. This brings up the question of whether Kei can really handle being a professional actor. Some people worry she’ll destroy herself in the process, and point out creative types who succumb to insomnia and drug addiction. Kei is young and naive enough that they might be right, which gives a sinister foreshadowing.

It’s interesting — and very honest — how the manga handles the world of art versus business in Act-Age. Kei is about her art. Other people in the industry are — no surprise — just interested in the business side and how they can earn money. This is true in other venues of the entertainment world, as well, so this aspect makes Act-Age relatable to anyone in the arts.

Kei is a relatable character with her passion for her art but also her insecurities, her lack of money (the artist lifestyle), and what she has to go through to act. Even though she’s lucky enough to get the one director interested in her, the world of professional acting is still shown as difficult, shallow and cutthroat. An interesting take on the world of acting that will be understandable to actors and beyond. 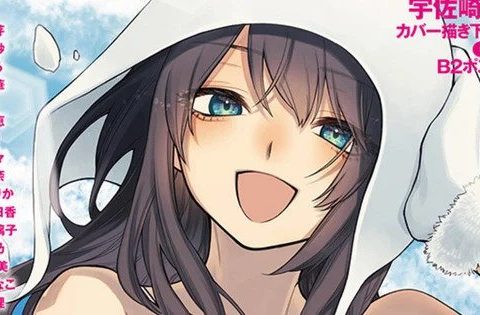