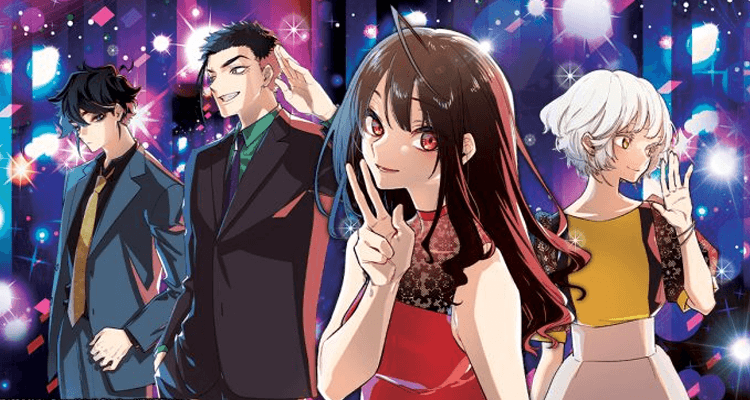 On September 16, the Tokyo Public Prosecutor’s Office officially filed a formal indictment against Act-Age writer Tatsuya Matsuki, who was accused of sexual harassment and assault toward two junior high school girls in June. Matsuki’s popular manga, Act-Age, was canceled as a result of Shonen Jump investigating these accusations.

According to Anime News Network, the formal indictment was a response to the second of the two accusations against the Act-Age writer. It is not known why the first alleged assault was not mentioned. Matsuki admitted to police earlier that “there’s generally nothing incorrect” in what was said against him.

These alleged assaults have gotten a lot of attention in the manga world, with the artist of the series writing, “The damage from sexual offense does not heal on its own with the passage of time. From now on, the victim will have a sense of fear that should not be necessary, tensing up when she passes by a person of similar appearance [to Matsuki], increasing the speed she walks at, and feeling frightened walking on the street at night.” 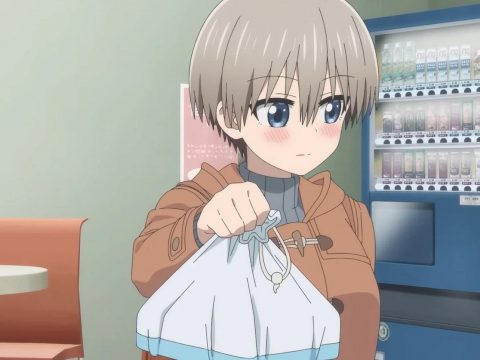