Back in June, we got a piece of kingly news: that a new Shaman King anime adaptation was on the way.

Now we’ve got some deets on that 2021 Shaman King anime adaptation, including who’s playing who and who’s at the helm. We also got the first little peek at the series thanks to its first teaser.

The cast is a combination of old and new. The role of Yoh Asakura, the main protagonist, has been recast. This time, he’ll be played by Yoko Hikasa, known for roles like Stephanie Dola (No Game No Life) and Emi Yusa (The Devil Is a Part-Timer!).

Meanwhile, some familiar voices are back to reprise their roles from the 2001 series. They are:

The anime is set to premiere in April 2021 and cover all 35 volumes of the manga’s complete edition. 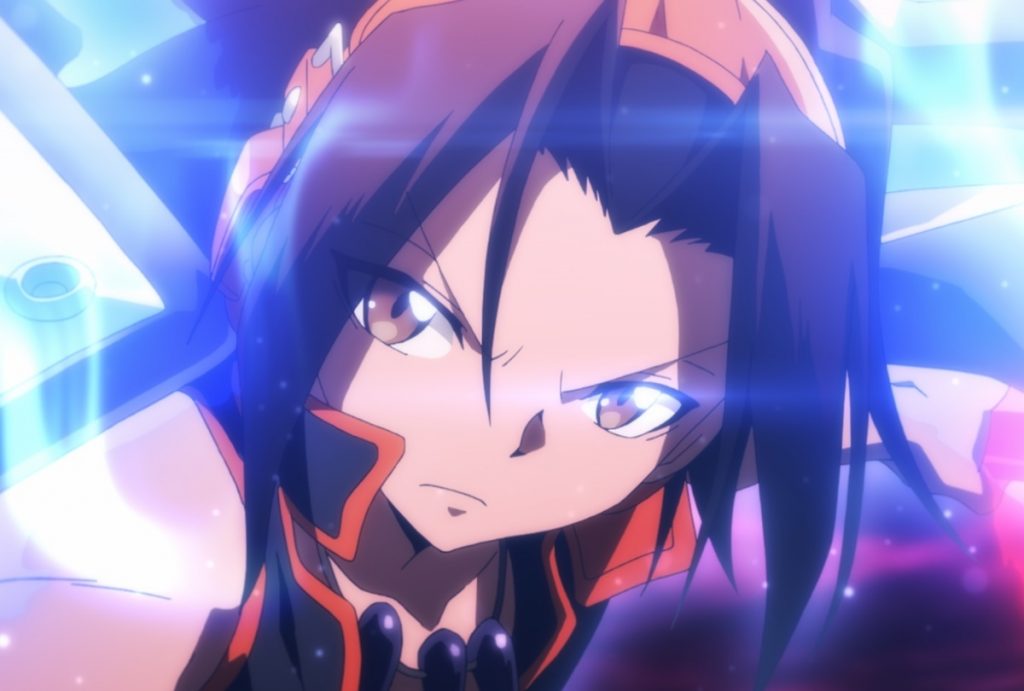