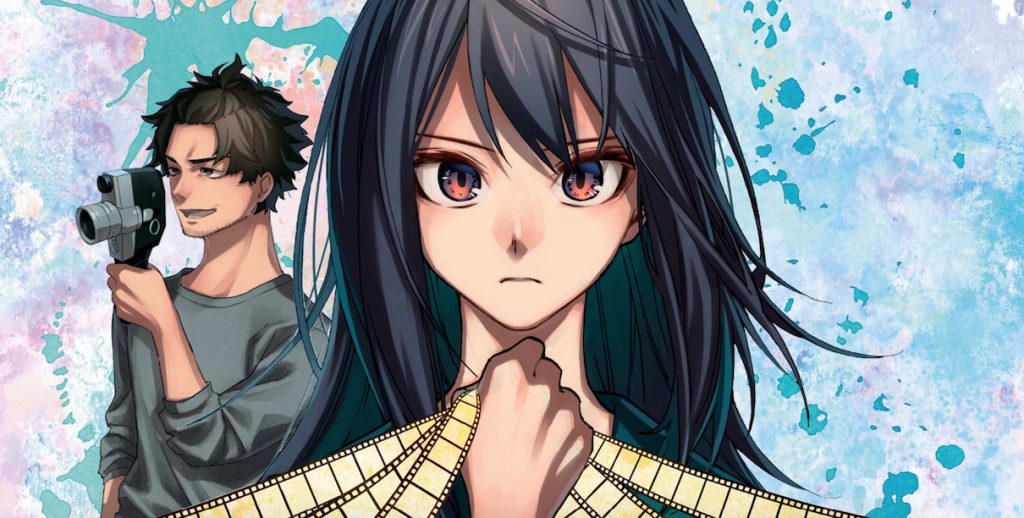 Earlier this year Act-Age author Tatsuya Matsuki was arrested after being accused of sexual harassment and assault toward two middle school girls. Matsuki then acknowledged to police “there’s generally nothing incorrect” about what was said against him, and now one of the cases is in court.

Matsuki again confessed in the Tokyo District Court, but his attorney and the prosecution are arguing about punishment. The prosecution wants to see Matsuki get a year and a half in prison. Matsuki’s attorney has insisted that prison isn’t necessary, because the fallout (including the scrapping of Act-Age) is punishment enough by society.

Matsuki told the court he has a complex toward females and he is a very anxious person. Talking about the victim, he said no apology would suffice for the crime he committed. If his attorney succeeds in saving him from prison, Matsuki would have to be on model behavior for the time he’d otherwise be behind bars.

His punishment will be announced December 23, when sentencing is handed down.

Priest Writes Book On What We Knew All Along: Ghibli Movies Are Zen
A Chat with Lilyka’s Yuri Manga Creator Mintaro