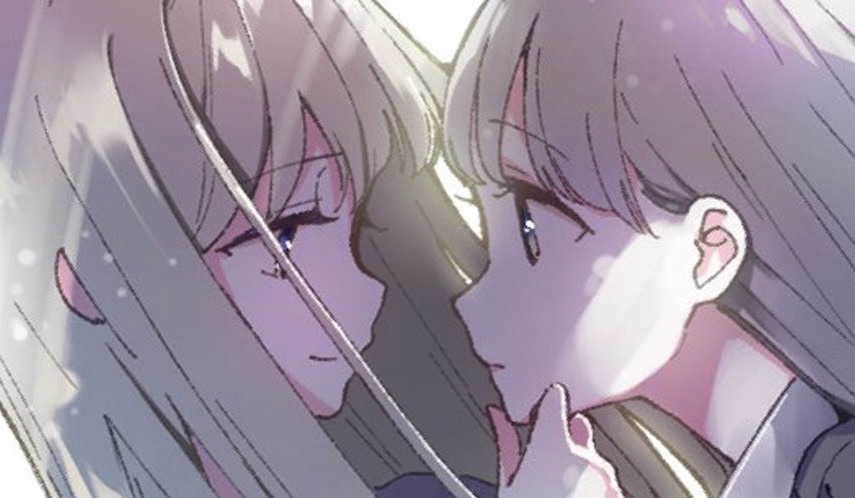 That was when I was in elementary school. I was hooked on the HUNTER X HUNTER anime. And when I found out that there was an original manga on it, I started reading the manga. That’s how it all started. 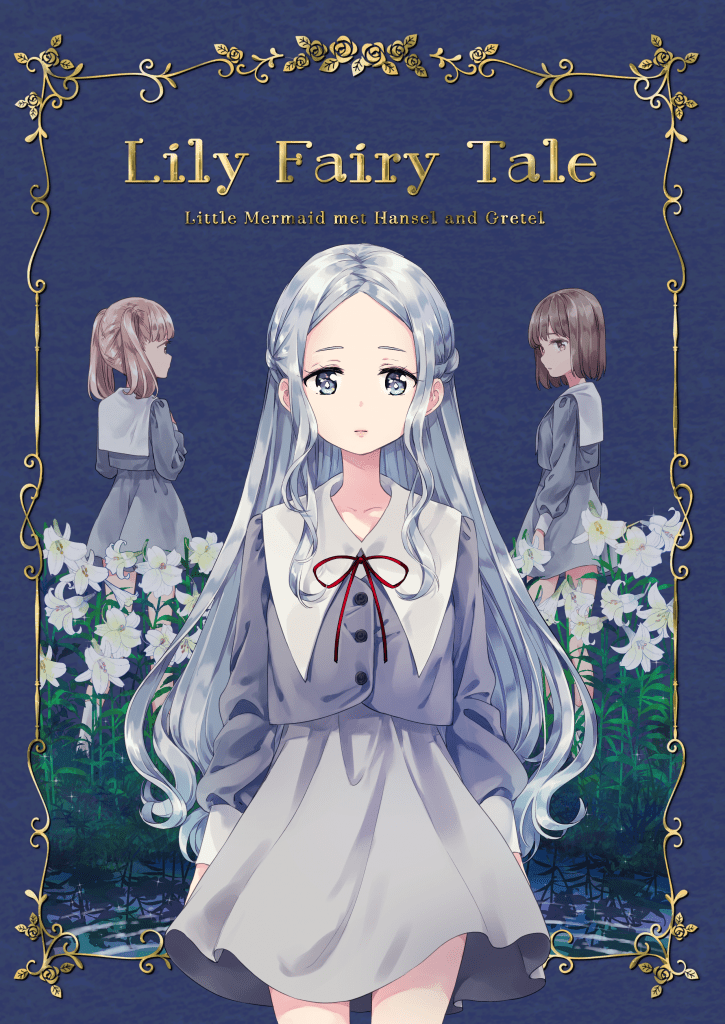 How did you become a manga creator?

When I first exhibited at Comitia, I had my drawings evaluated. I was told by the editor that I should make my own manga (as the editor thought I had the talent of doing so). I started drawing manga.

What do you like best about creating yuri manga?

I particularly enjoy creating facial expressions of both characters, especially when they share and express similar sweet emotions. A happy face, an embarrassed face, a surprised face, a confused face… they are all lovely. 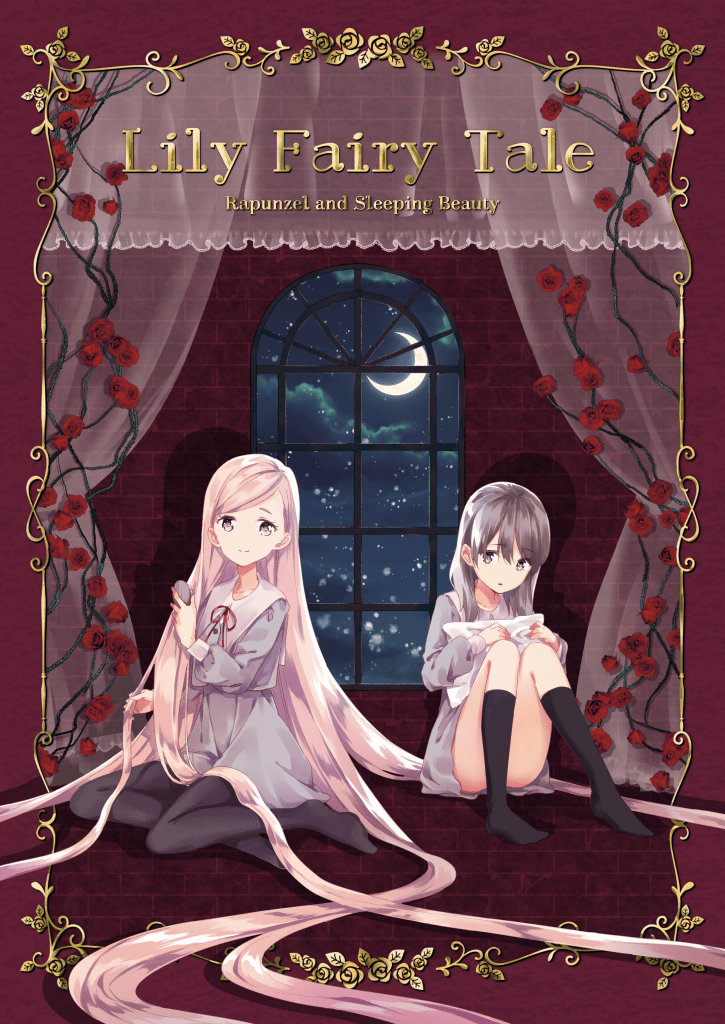 How do fairy tales inspire your yuri manga?

Fairy tales are something many people are exposed to from an early age. Fairy tales have a typical flow of story and character roles that creators usually follow when they create them. So in order for me to distinguish it from yuri, I intentionally attempted to portray a more mature and stronger mentality of the characters and the emotional bonds without having the preconception of fairy tales. Fairy tale princesses have the help of princes and magic, but a yuri couple can overcome problems on their own.

Yes. The commercial manga series will be serialized on a web-based medium called “Gau Gau Monster.” I will be responsible for the comicalization of the novel. I will be updating the yuri manga in various anthologies and on my Twitter and FANBOX. 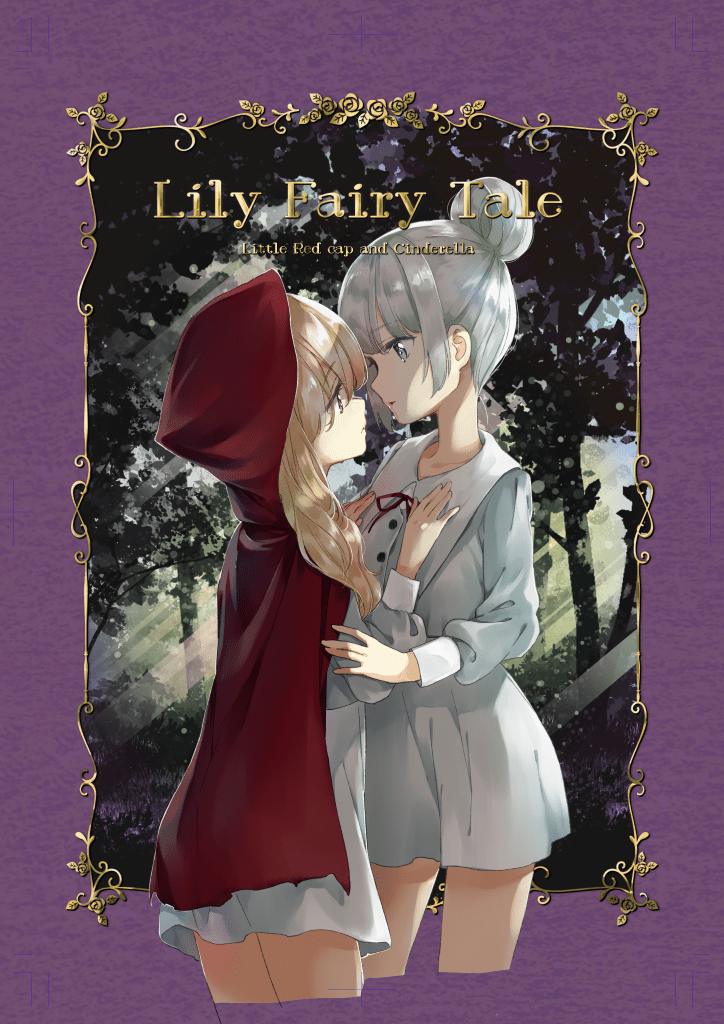 Is there anything else you’d like American fans to know about you?

I am honored to have this opportunity. I’ll continue to draw yuri on YouTube, in doujinshi and on Twitter, and I hope you’ll support me.