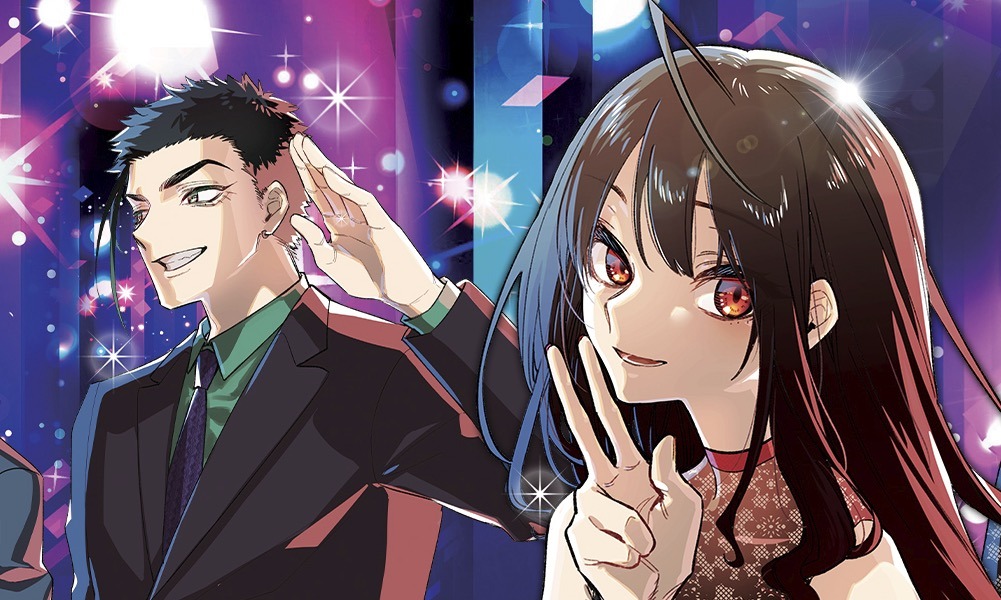 Tatsuya Matsuki, the writer of Act-Age, has been found guilty of a coerced indecent act. Matsuki had previously confessed to groping two middle school girls.

During the trial, the prosecution argued for an 18-month prison sentence. Meanwhile, the defense argued that because Matsuki’s manga series was cancelled, that was punishment enough and he should avoid prison time.

In the end, the Tokyo District Court went somewhere in-between by giving him a suspended sentence. Matsuki can avoid prison altogether if he is on good behavior for three years. If he is not found to have behaved well during the three years, he’ll go to prison.