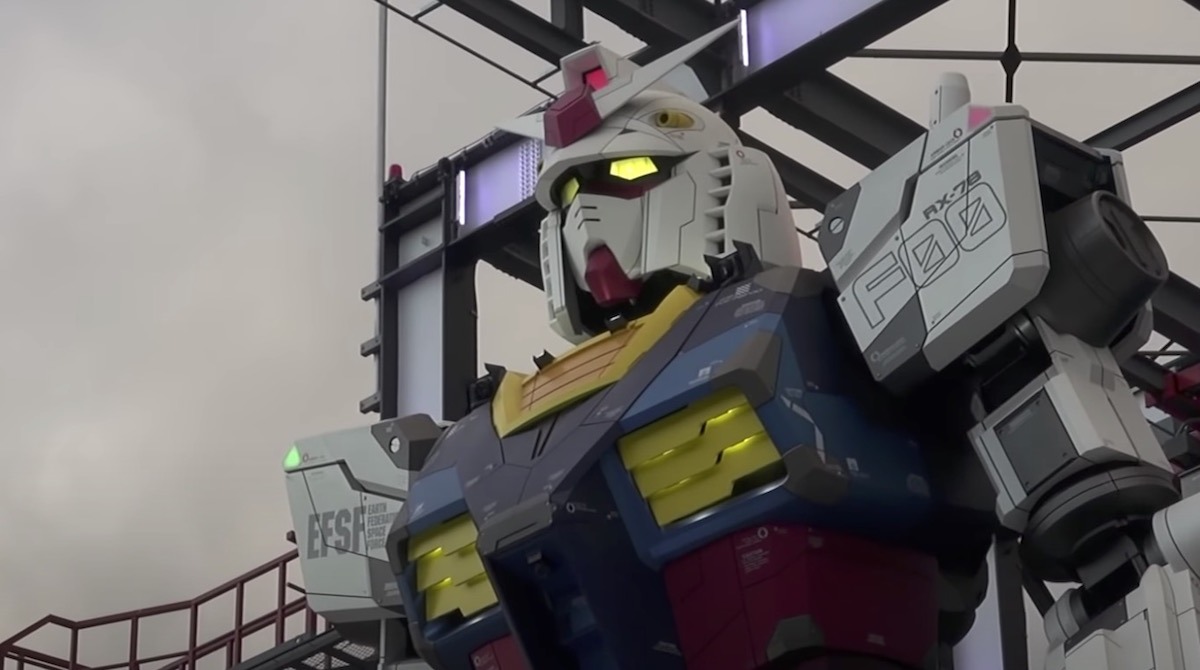 The giant Gundam robot in Yokohama, to no one’s surprise, has been included in the Guinness World Records. According to Anime News Network, the moving robot has set records for “Largest mobile humanoid robot and Largest mobile Gundam.”

“Thank you so much for this,” remarked Global Challenge representative Yasuo Miyakawa “I never would have imagined that we would get a Guinness World Record in my life. I hope that everyone will come to Yokohama to see the ‘Walking Gundam’ that has been acknowledged by the Guinness World Records.”

Well, maybe one person was surprised.

Gundam Factory Yokohama set up a whole celebration last week over the news.

If people go to Yokohama, they get to see the 59-foot tall Gundam perform different maneuvers and feats every half hour from morning to late evening.