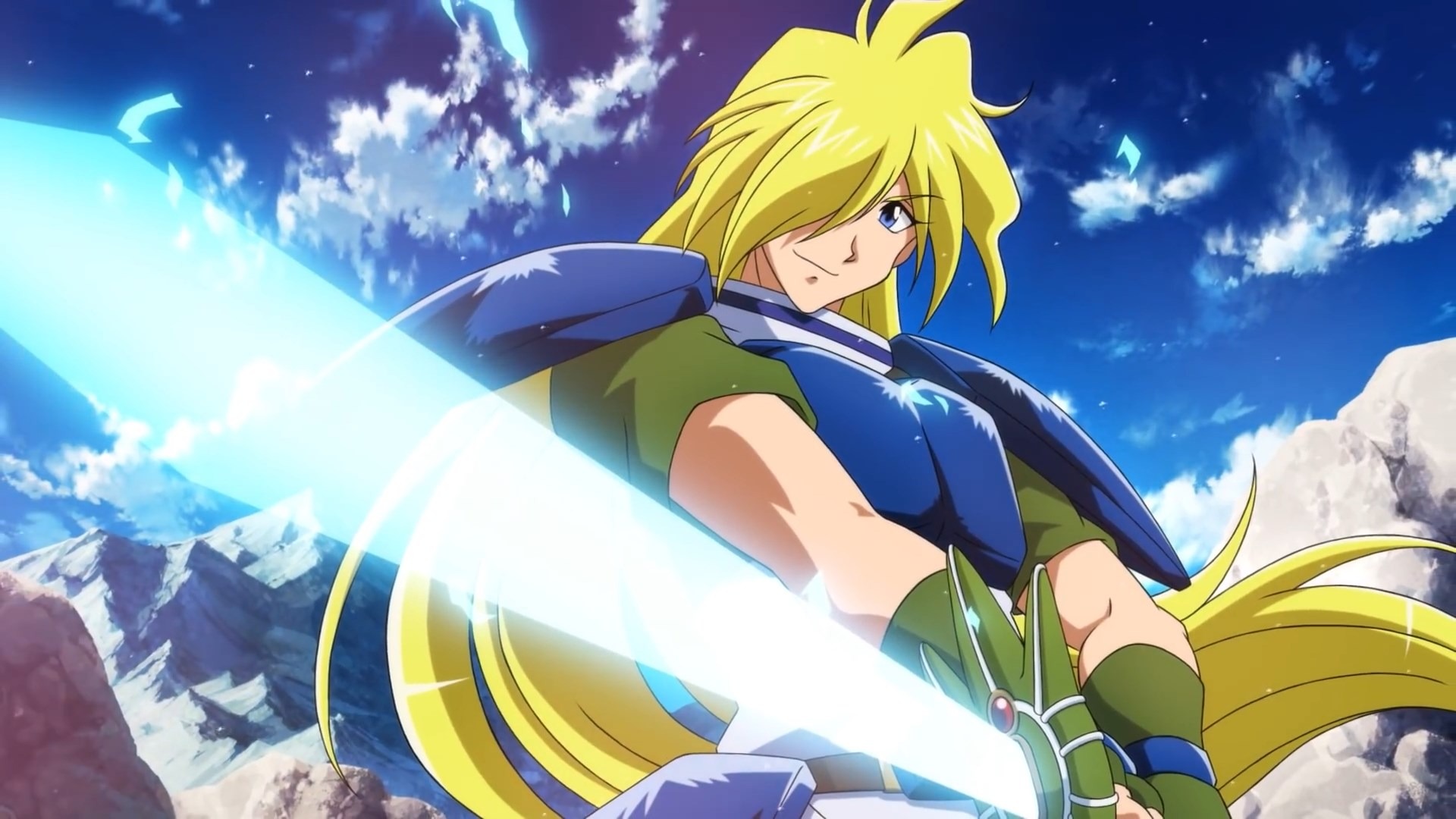 Before streaming and the broader appeal of anime, your college anime club wasn’t just a place to watch the latest shows… for some people, it was the only place. In my case, Friday night meetings were a rare chance to see new series and get new recommendations. Of course, what we watched was a matter of what someone owned or could find. And that tended to be a much narrower cross-section of what was out there than we have now.

So take a look back and see what the custom fare was for at least one group 20 years ago! 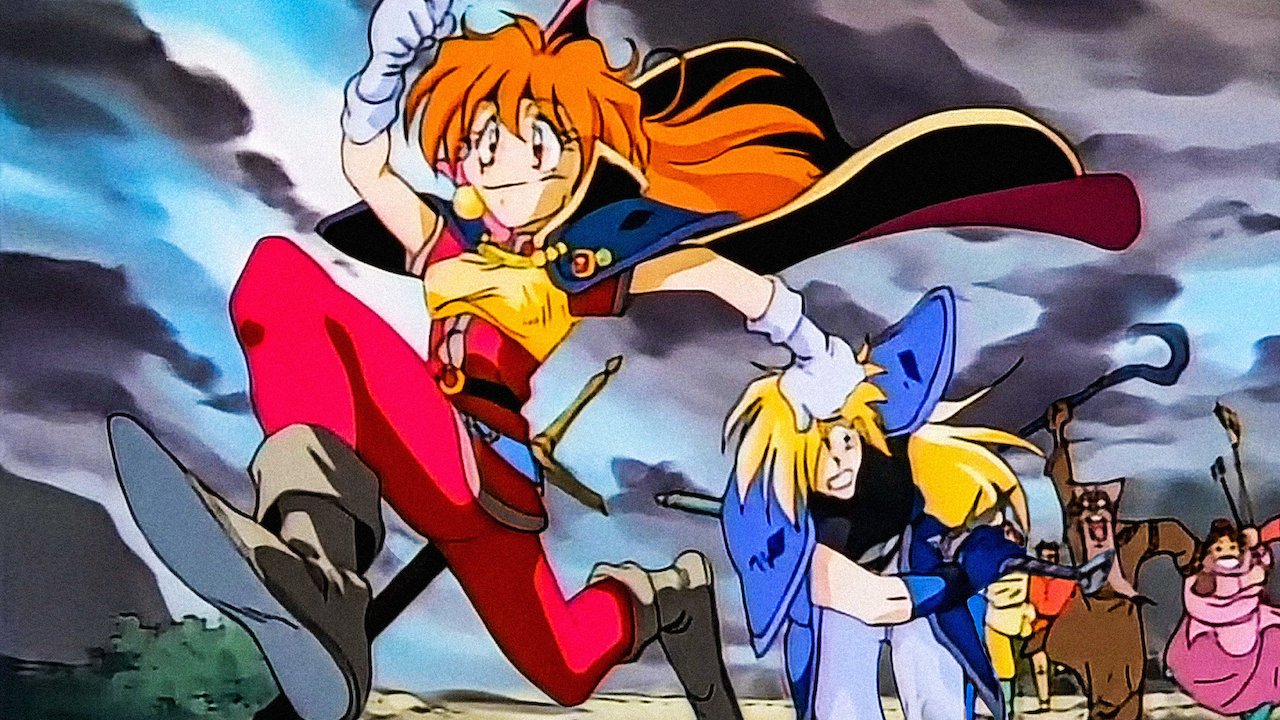 From what I understand, my college anime club happily finished out Slayers prior to the arrival of my freshman class. That meant we picked up with Slayers Next by the time I got there. But all the new viewers were happy enough. It was easy enough to follow, even with more limited information. That was a down side of these get-togethers at the time: catch-up was tougher. Fortunately, it’s a lot easier to fill in the gaps nowadays. 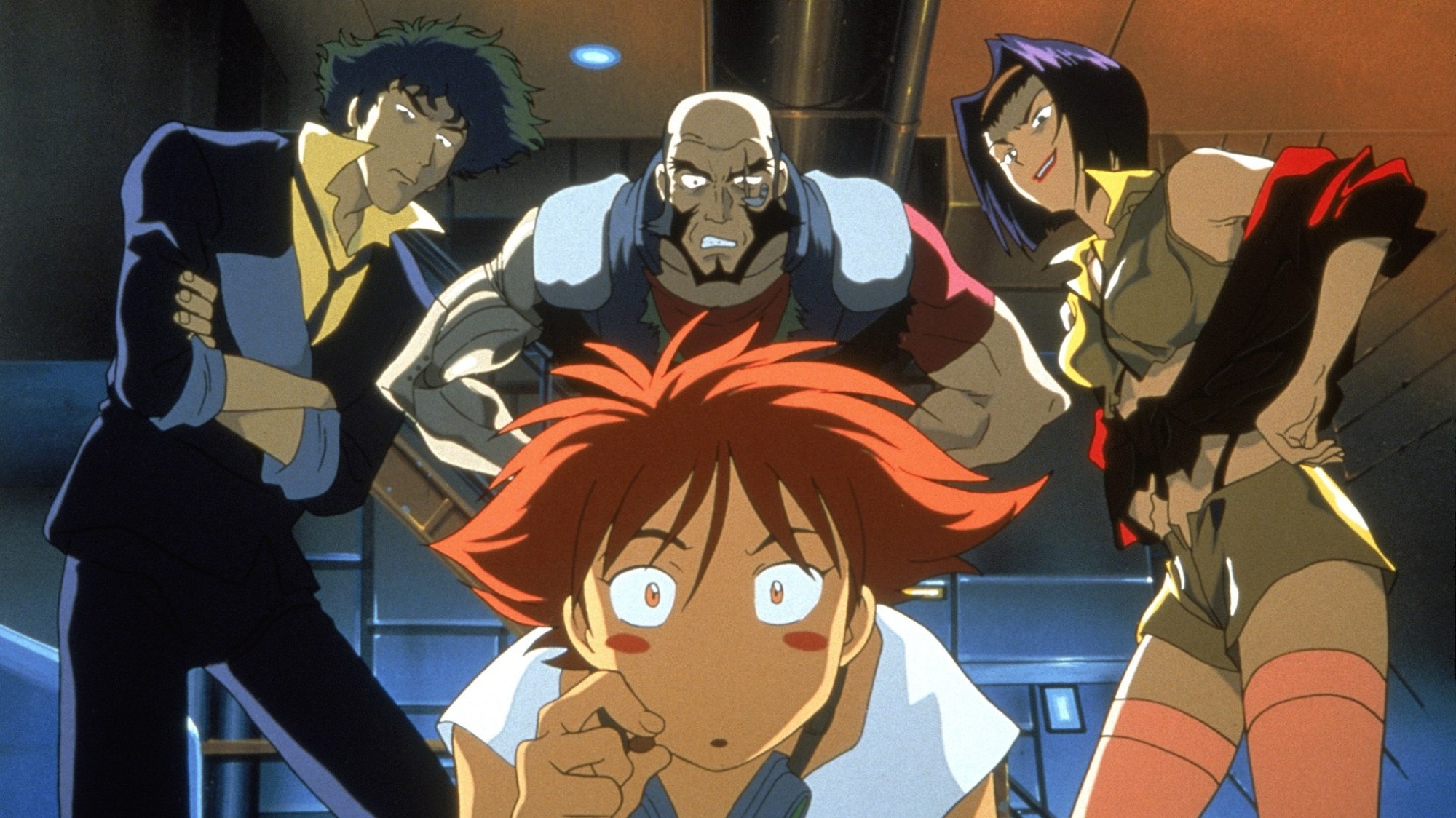 My anime club (and most others at the time) were watching this within spitting distance of its premiere. Cowboy Bebop was the talk of the fandom when it first aired, and for several years after as the U.S. started getting their hands on it. It was consistently the first series to get voted in each week, and witnessing the finale as a group was a real experience. Even the most seasoned members in the club had never seen anything like it. Two decades later, it’s gratifying to see something that was so unique live on as a classic. 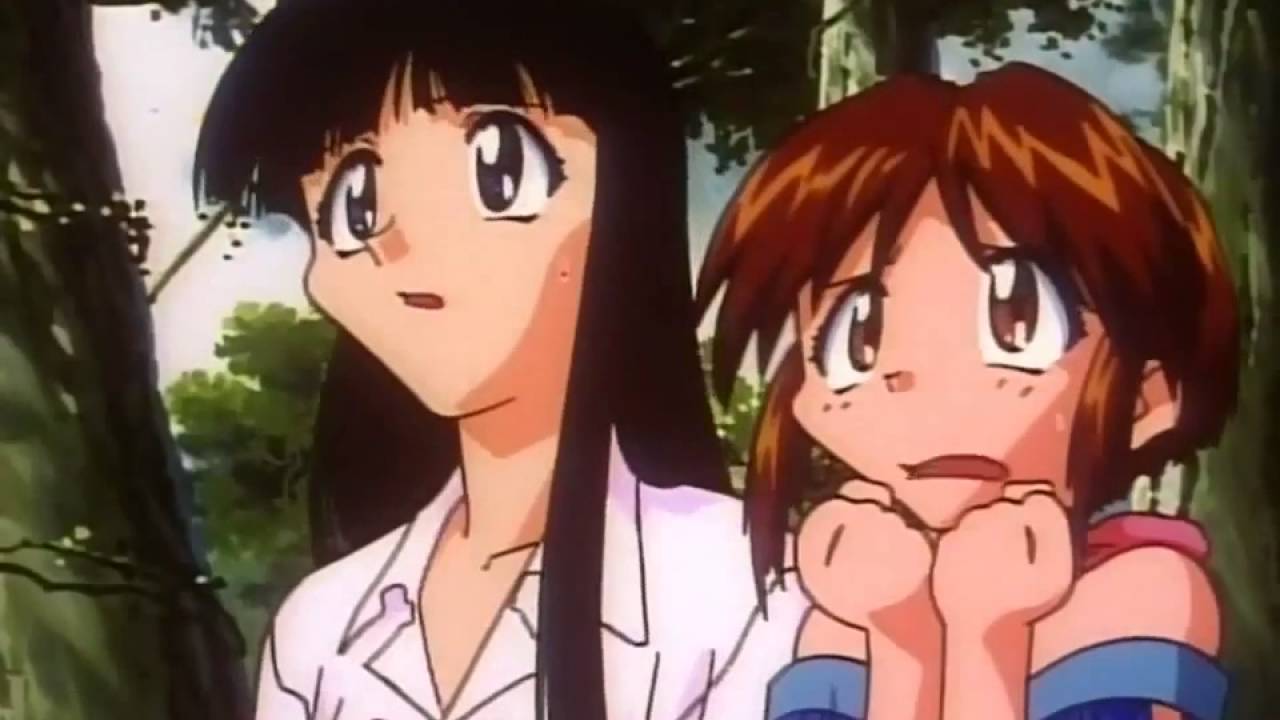 And then sometimes you just watched whatever you could get your hands on.

Maze became something of a meme in our anime club. Based on an isekai light novel series from the mid-1990s, the anime took its name from its dimension-hopping protagonist. The amnesiac girl Maze was a sweet and gentle person until the sun went down, at which point she turned into what appeared to be a lecherous male version of herself. Between the weird story, the earworm ending theme, and how generally strange all the characters were… well, no, I can’t account for my anime club on this one. But every group has that one show, right? 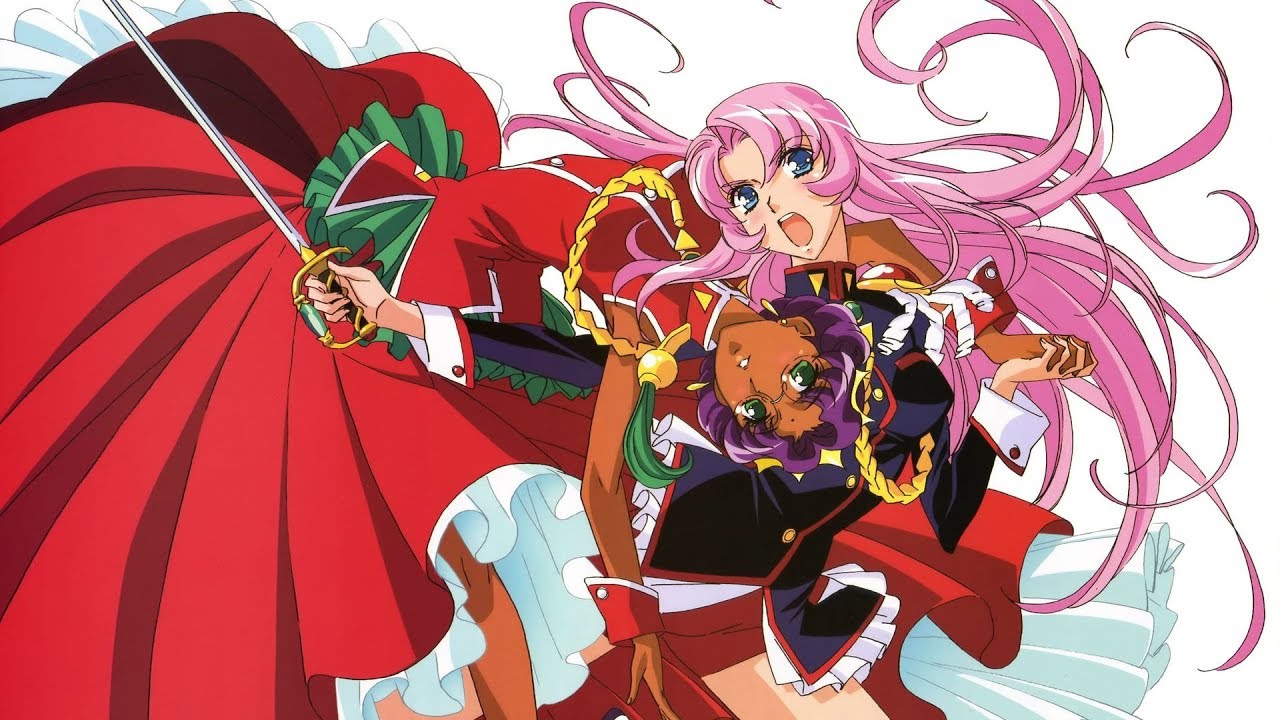 Another essential for anime clubs in the late 1990s and early 2000s. Revolutionary Girl Utena was a difficult watch at first, as only the first of the three story arcs had been licensed and was readily available. This was one of the first times many of us actually took our anime home, as we were closing in on the end of the series right as spring semester was ending. Several of us went home with copies of Kunihiko Ikuhara’s masterpiece, to make our way to the ending on our own time. Like Cowboy Bebop, Utena was a new experience for a lot of us: with a surreal plot, beautiful art, and plenty of opportunity for us to theorize between episodes on what was actually going on. 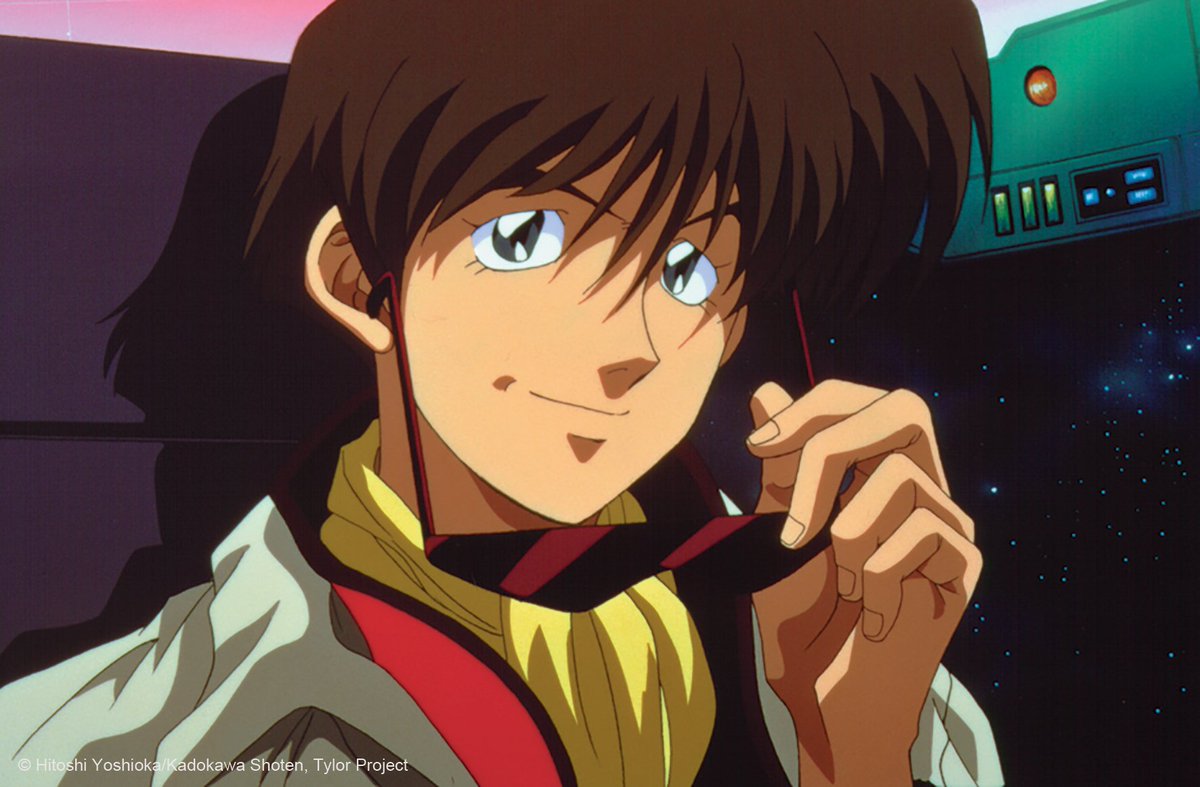 Another of our anime club’s “pet series,” The Irresponsible Captain Tylor was a lot of fun to watch. Sadly, it seems to get missed out on a lot nowadays. Based on the light novel series The Most Irresponsible Man in Space, the anime follows Justy Ueki Tylor as he bumbles his way in and out of trouble, somehow managing to accomplish great heroics seemingly by accident. Whether or not it is by accident, we’ll never know… like Tylor’s superiors, the audience can only guess for themselves whether the show’s star is a genius or just a very lucky idiot. It’s a great show that many of us might have missed otherwise — perhaps it’ll come back in style again before too long.

Anime clubs were a godsend for pre-streaming anime fans. We saw shows we might never have tried otherwise, and got to pass recommendations around easily before social media was a thing. Still… streaming is pretty dang great.