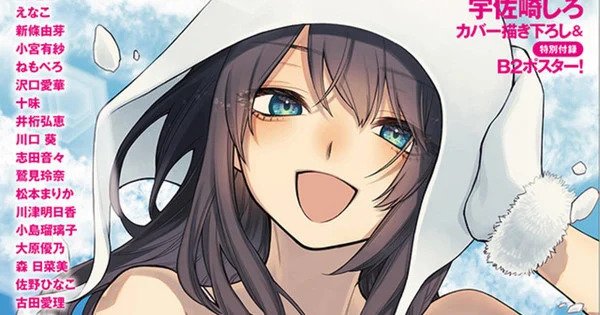 The manga Act-Age was cancelled after writer Tatsuya Matsuki was arrested for groping middle school girls, leaving artist Shiro Usazaki without a job. This situation bothered many people, because she was essentially being punished with the writer, even though she hadn’t done anything.

Weekly Shonen Jump recently gave Usazaki a one-shot manga to illustrate, and now there’s news coming out from Japan that she’s received more work. She illustrated the cover for the most recent issue of Weekly Playboy (which shouldn’t be confused with America’s Playboy magazine, as they’re both different publications). 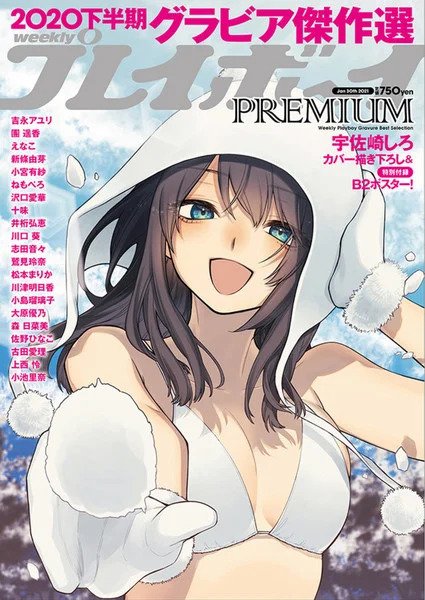 She also illustrated two posters that are featured inside the magazine. Weekly Playboy remarked that they’ve used manga artists in the past, but this isn’t typically what they do. 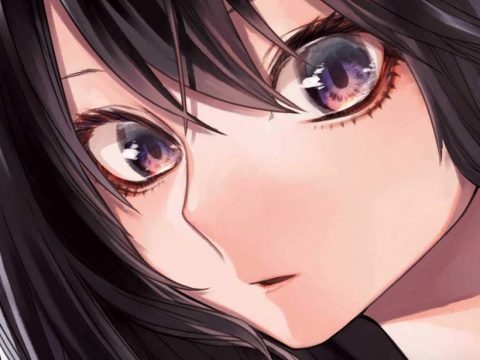