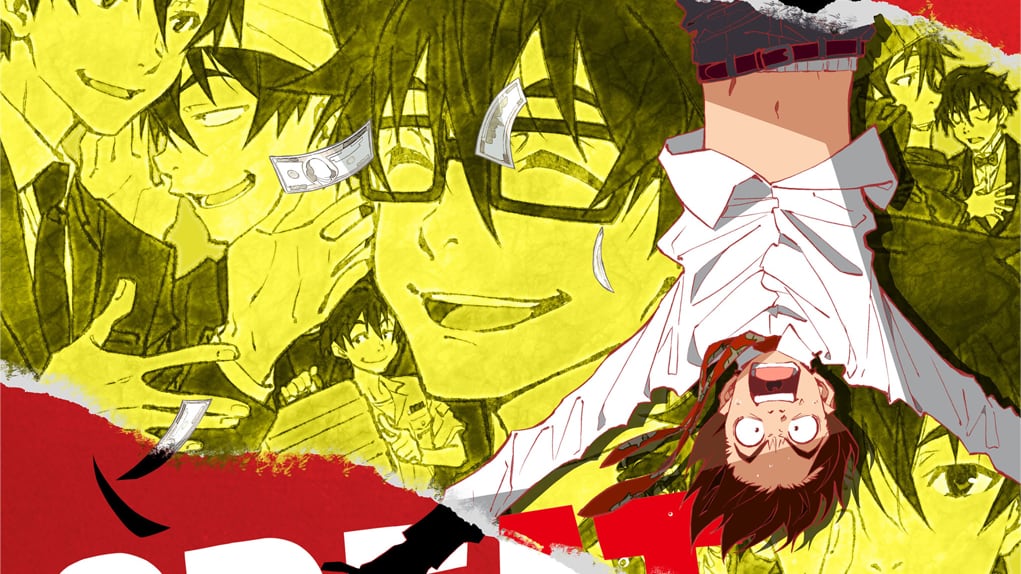 Great Pretender has finally gotten its hand on a get out of jail free card.

The series, which is airing on Fuji TV and streaming on Netflix in Japan, will finally be available on the US version of the service starting August 20.

Animated at Wit Studio (Attack on Titan) and directed by Hiro Kaburagi (My Little Monster), it’s about a conman named Makoto Edamura who gets out-conned and forced to work for a dude from France.

There are currently 14 episodes available on Netflix Japan. The show is set to run for a total of 23.

Other Great Pretender staff members include:

Makoto Edamura is supposedly Japan’s greatest swindler. Together with his partner Kudo, they try to trick a Frenchman in Asakusa but unexpectedly get tricked instead. The Frenchman, whom they tried to swindle, turns out to be Laurent Thierry- a much higher-level ‘confidence man,’ in control of the mafias. Edamura is yet to find out what fate awaits him, after having engaged in the Frenchman’s dirty jobs…! 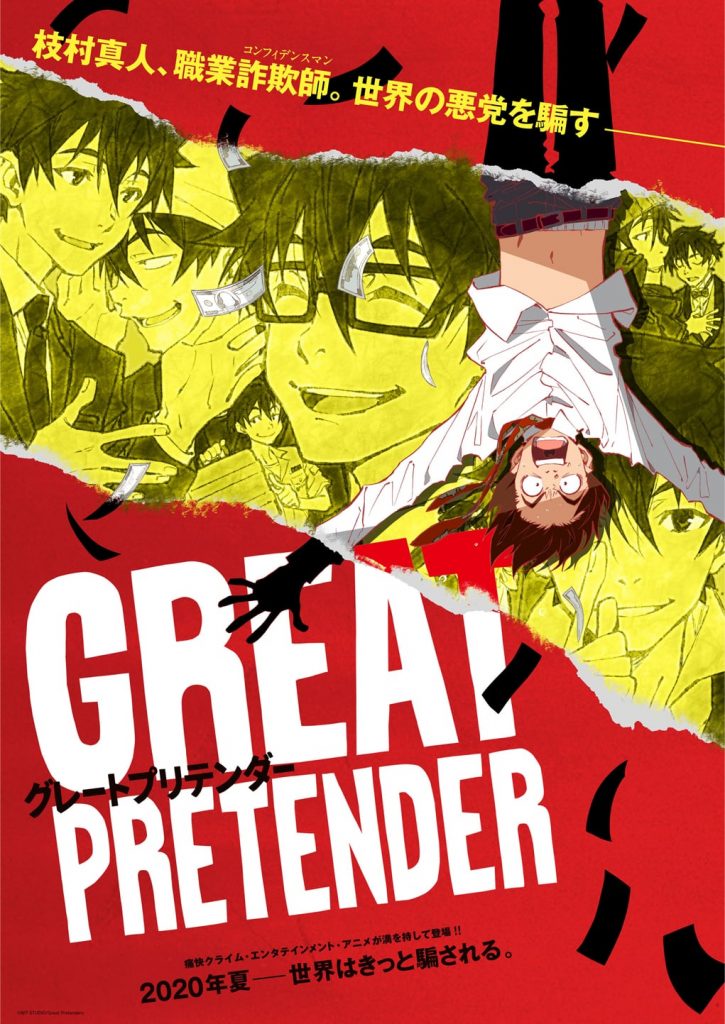 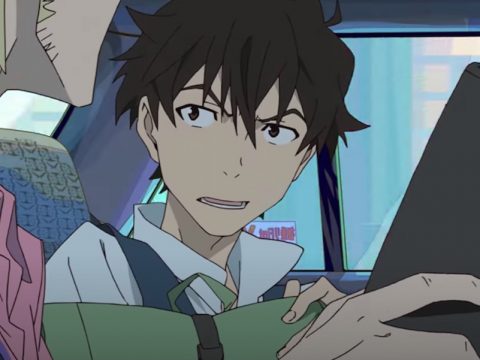 View all posts by Matt Schley
Love Me, Love Me Not Anime Film Gets New Date in Japan
Act-Age Shows The Passion And Difficulties Of Acting