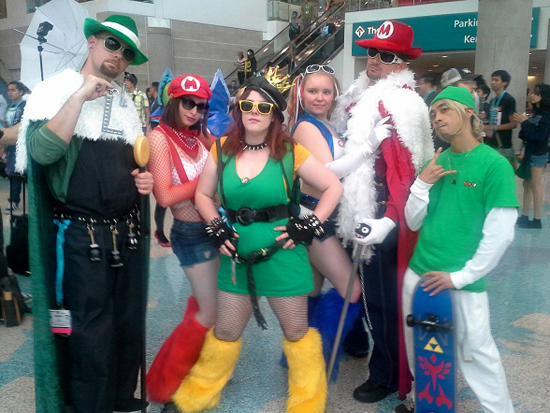 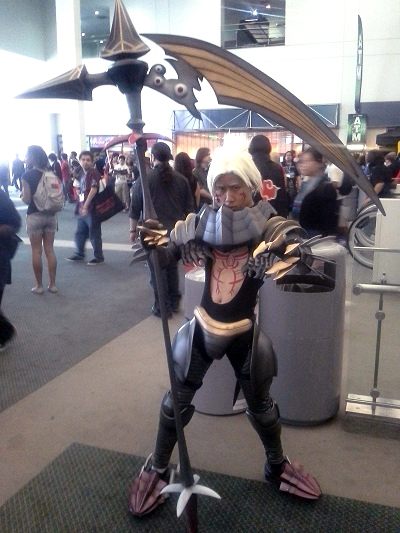 Anime Expo 2012 was a very unusual year for the con as attendees had to deal with ESPN’s X Games taking place in the exact same area as the con would normally. As a result, much of the roads and walkways around the LA Convention center and Nokia live were cut off and were taken up by rally car racing and stunt competitions. Although this and local construction did make getting to the convention difficult for fans (and some guests), they still came to celebrate their anime interests and had fun seeing such things as the premiere of the anime Muv-Luv Alternative Total Eclipse, a performance by Lisa (of Fate/Zero fame), and appearances by Madhouse’s creative team for Chihayafuru, as well as Tiger & Bunny producer Masayuki Ozaki, who attended along with the English voice cast to promote more happenings for the show.

Also on hand was Soubi Yamamoto, creator of the anime This Boy Can Fight Aliens, who signed posters at the Sentai Filmworks booth. Viz Media debuted their Neon Alley anime channel for the Playstation 3, Right Stuf and FUNimation announced several title acquisitions, and Production I.G. came to survey fan interest in their titles (of which Space Battleship Yamato 2199 got the loudest response), Still, the most colorful aspect of the con remained the many cosplayers who attended, some of whom participated in the often impressive Masquerade competition for which we were invited backstage.

Otakon 2012 was a nice event as always. It was kind of cool to find a welcome sign right at the 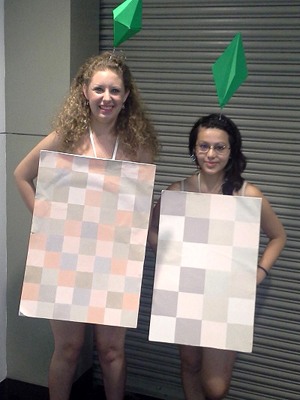 I also got the chance to meet various convention organizers and learn how they handle things at their respective shows. Add in tons of excellent cosplayers and this was a very memorable and educational weekend, indeed. Enjoy some highlights below. 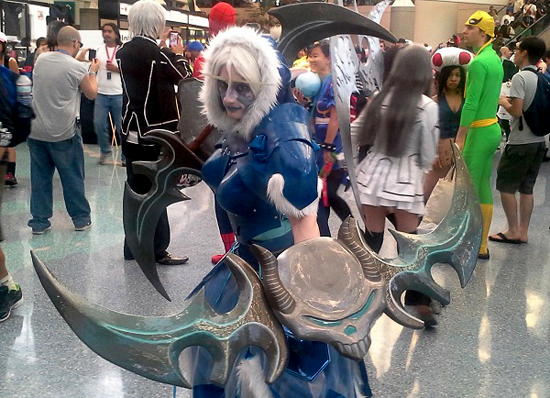 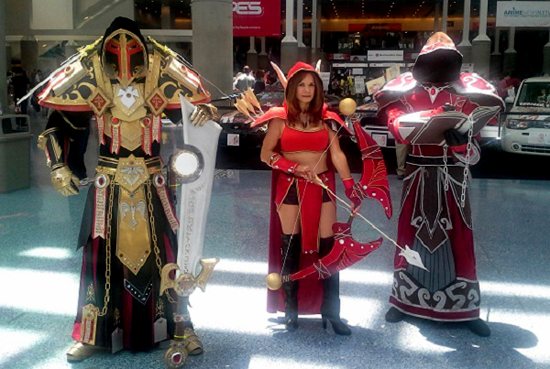 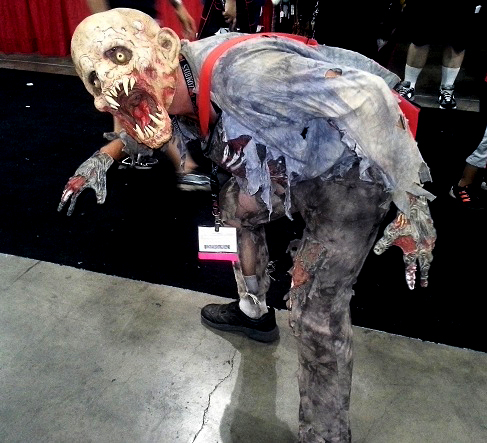 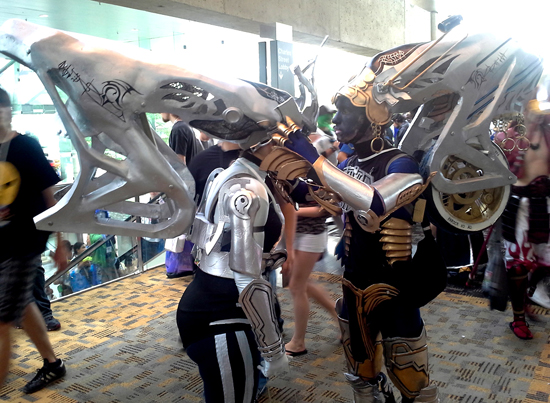 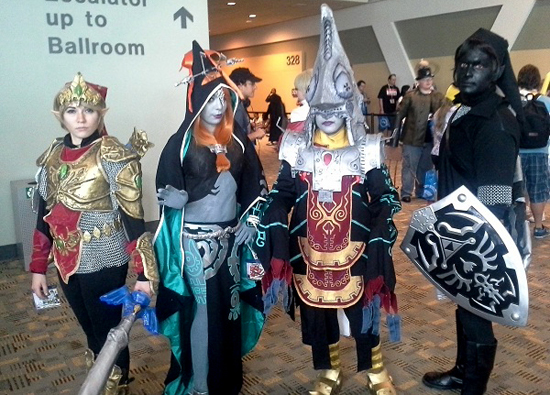 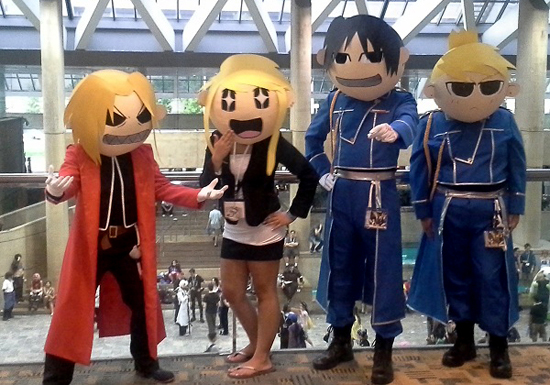 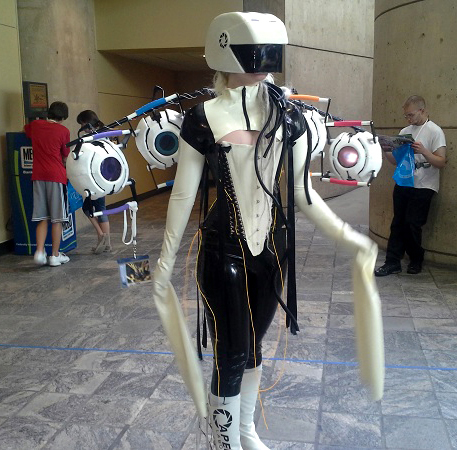 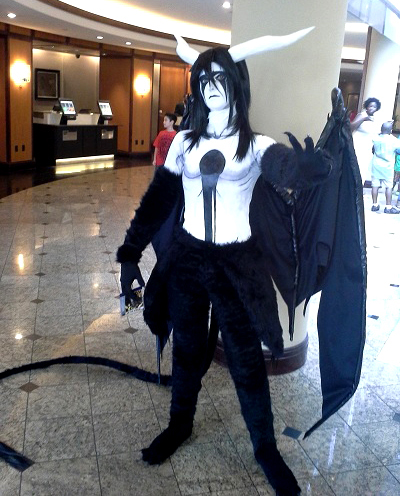 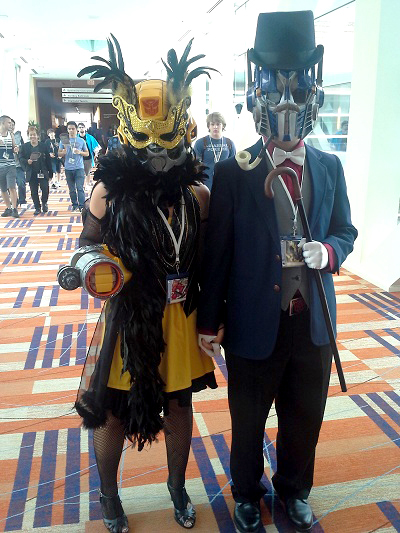 Jojo’s creator Araki Teams Up With Gucci, Others
Crunchyroll Adds Oreshura and Maoyu to Anime Lineup