What is an Otaku? What is an otaku, anyway? Chances are you may be one, reading Otaku USA Magazine and all. But really, what’s an otaku?

The word—conveyed as slang in the katakana オタクor the hiragana おたく—comes from a formal Japanese word for another person’s house or as a second-person pronoun. The word first appeared as a reference to zealous fanatics in a Japanese column titled “Otaku no Kenkyuu” (An Investigation of Otaku) by Akio Nakamori in 1983, in the now long-defunct lolicon publication Manga Burikko.

In the book Cruising the Anime City, authors Otaku USA editor Patrick Macias and Tomohiro Machiyama wrote that Nakamori “studied a particular kind of driven personality,” one that doesn’t necessarily have anything to do with anime. In fact, one of the most famous depictions of otaku, Gainax’s Otaku no Video, includes live-action segments of fans claiming to be airsoft or garage kit otaku. 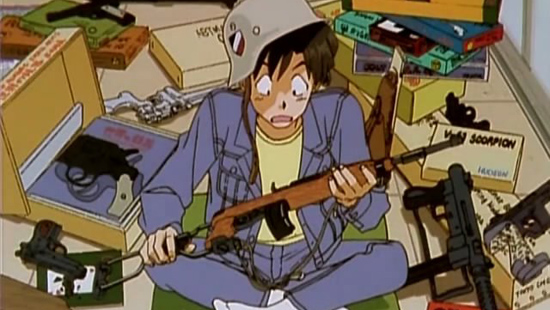 The word is a bit pejorative in Japan though, particularly in the years following Tsutomu Miyazaki’s murders of young girls in the late 1980s. After his arrest, several thousand anime and slasher films were found in his home, leading the media to dub him “the Otaku Murderer.”

The American definition, however, is a positive one, strictly limited to anime, manga and other forms of Japanese pop culture.

And, rather than being a pejorative, the label is celebrated. If you go to your local anime convention in your best Naruto or Cowboy Bebop cosplay or make AMVs, you’re definitely a proud otaku.

What does the word mean to you? Do you consider yourself an otaku? Do you think it has any negative connotations in the U.S.? Tell us what you think in the comments below.

This article was originally published on April 23rd 2014. 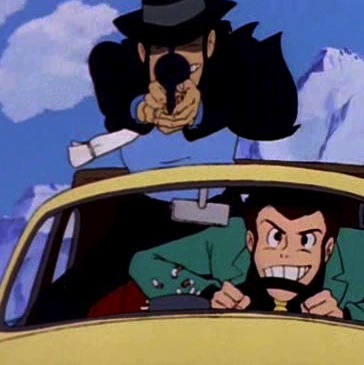 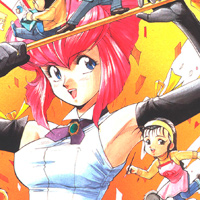 Anime About Anime: A Primer
Beyond Shirobako
There’s an old maxim in screenwriting that goes “write what you know.” The idea is that if you write about situations in which you have some personal experience.. 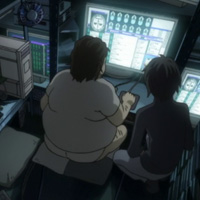 Japan’s NEET Population is Declining
Government study says young Japanese nerds are “getting a life”
For the uninitiated, NEET is an acronym in Japanese culture which stands for “Not in Education, Employment, or Training” and refers to hermits who refuse…