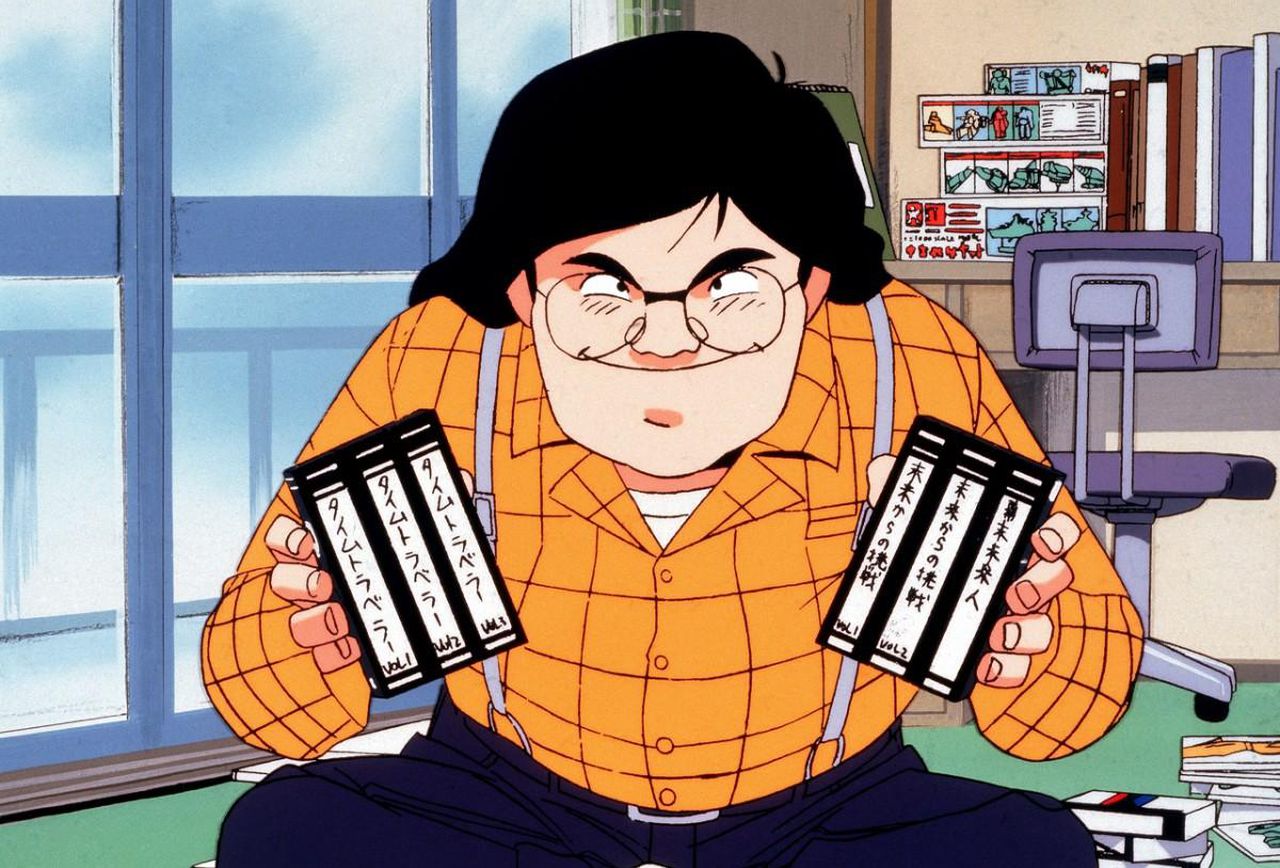 Earlier this week we posted about the possible end of ‘otaku persecution’ in Japan, where the public’s image of otaku has softened over the years. Not everyone shares those sentiments, though, including artist Keiko Moritsugu, who followed up a claim that “moe has ruined anime” with some particularly divisive thoughts about otaku in general.

Moritsugu has worked on franchises like Pokémon and Doraemon, and if her latest comments are anything to go by, she doesn’t hold otaku in the highest regard. Here’s what she had to say in response to the ever-growing otaku boom in popular culture, as translated over at SoraNews24:

“I don’t think the situation is that otaku’s hobbies have become mainstream, but that they’re no longer being warned by anyone about their harmful qualities. No one is teaching them that reading books, having barbecues, playing musical instruments, playing football, learning languages, or other forms of study will make their lives richer. And the reason why is because for big companies, otaku are the biggest suckers and the easiest to trick.”

Naturally, folks didn’t take too kindly to this opinion, especially those of the otaku persuasion. Some called Moritsugu out for ignoring the scope of being an otaku, which makes up a very broad swath of different people throughout Japan and the wider world.

Moritsugu was quick to fire back, saying, “‘Don’t mistake otaku with no skills for otaku who have genius-level capabilities.”

Whatever she means by this is anyone’s guess, but her opinion on your average otaku remains crystal clear. What do you think? Do otaku need to branch out into other hobbies and activities, or is Moritsugu ignoring the fact that many already do?