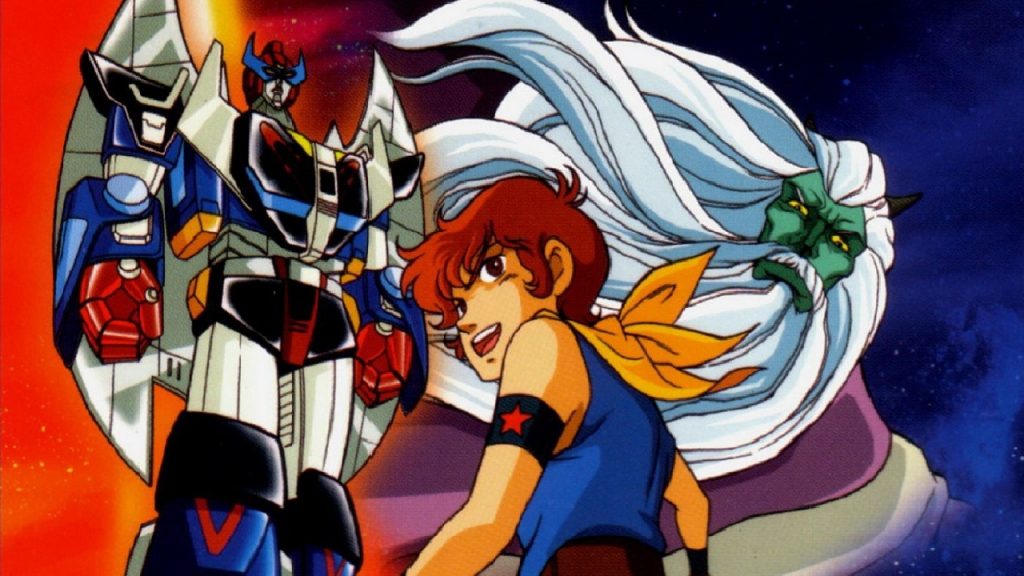 We love Discotek Day, because it means we’ll soon get our hands on some great anime releases! And one thing we can always be sure of it as least one wild card title. Something super-retro, possibly with robots, that even the most hardcore fans may be completely new to. This time around, that title is Acrobunch: a 1982 giant robot series that has a lot of people scratching their heads.

So what exactly is Acrobunch? Discotek offered their own answer via the show’s opening sequence, but we’re going to dig a little deeper. Journey with us nearly 40 years into the past… and then pre-order a copy to see it for yourself! 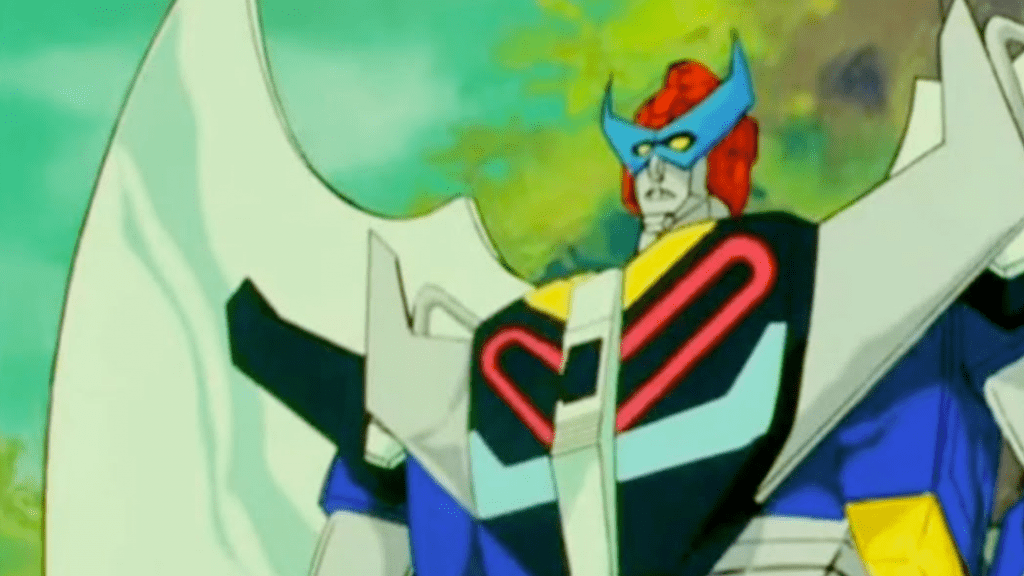 In 1981, a little film called Raiders of the Lost Ark came out, taking the movie-watching world by storm. With the introduction of Indiana Jones, there was an increased fascination with archaeology in Hollywood. (Archaeology is pretty cool, and Harrison Ford just made it look even cooler!) It inspired new films, and even got people to go into the field as a career! To ride that wave of popularity, Kokusai Eiga-sha (the studio behind the J9 giant robot metaseries) created a new archaeology-centric team, piloting the combining mecha known as Acrobunch.

Together, scientist Tatsuya Randou and his family travel the world in search of a treasure hidden in ancient ruins. Of course, there’s an enemy group hot on their tail who also want the treasure! 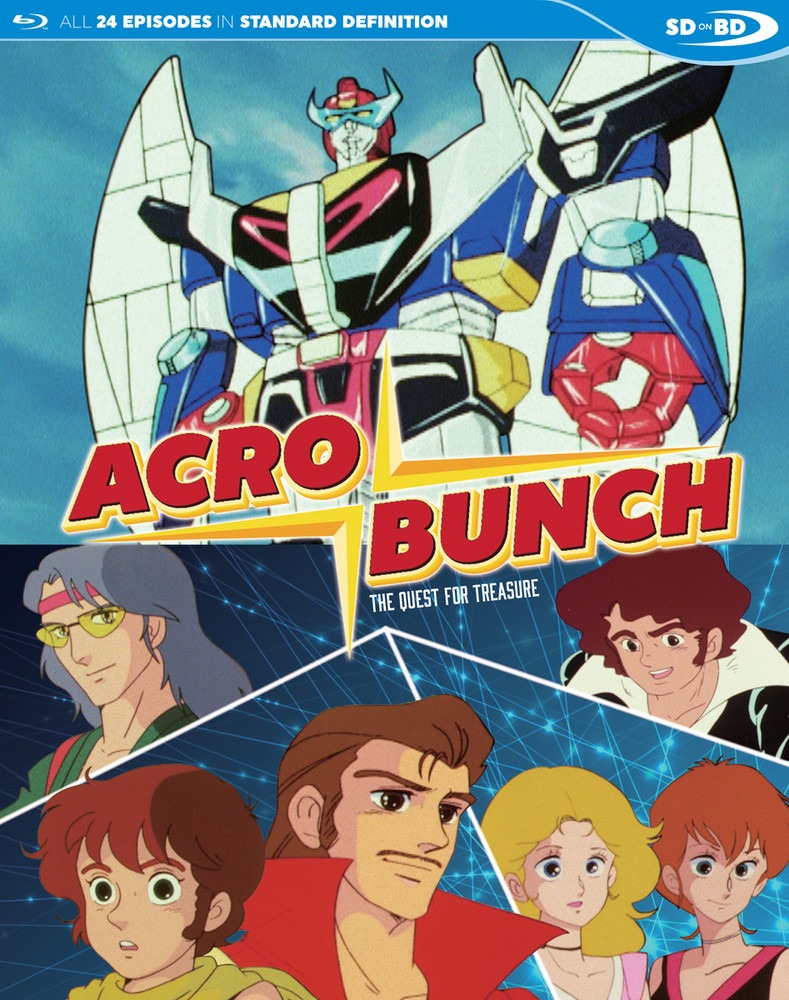 While Acrobunch itself may not be a well-known title, the names of the cast and crew may ring a bell. Yū Yamamoto, who handled series composition, also penned the script for the original Gundam movie trilogy, as well as episodes of Urusei Yatsura and Gaiking. (He also created Srungle two years later, for what that’s worth.)

Making his voice acting debut in the series was Shigeru Nakahara as Jun Randou. You may know him as Sho Zama in Dunbine, Android 17 in multiple Dragon Ball series, and Trowa Barton in Gundam Wing.

As for Acrobunch itself? Yuichi Higuchi designed the title mecha. He’s also worked on both Ideon movies, Galaxy Cyclone Braiger, and was a guest mecha designer for four episodes of Space Dandy!

Acrobunch: The Quest for Treasure comes to Blu-ray in February. Will you be giving it a try?