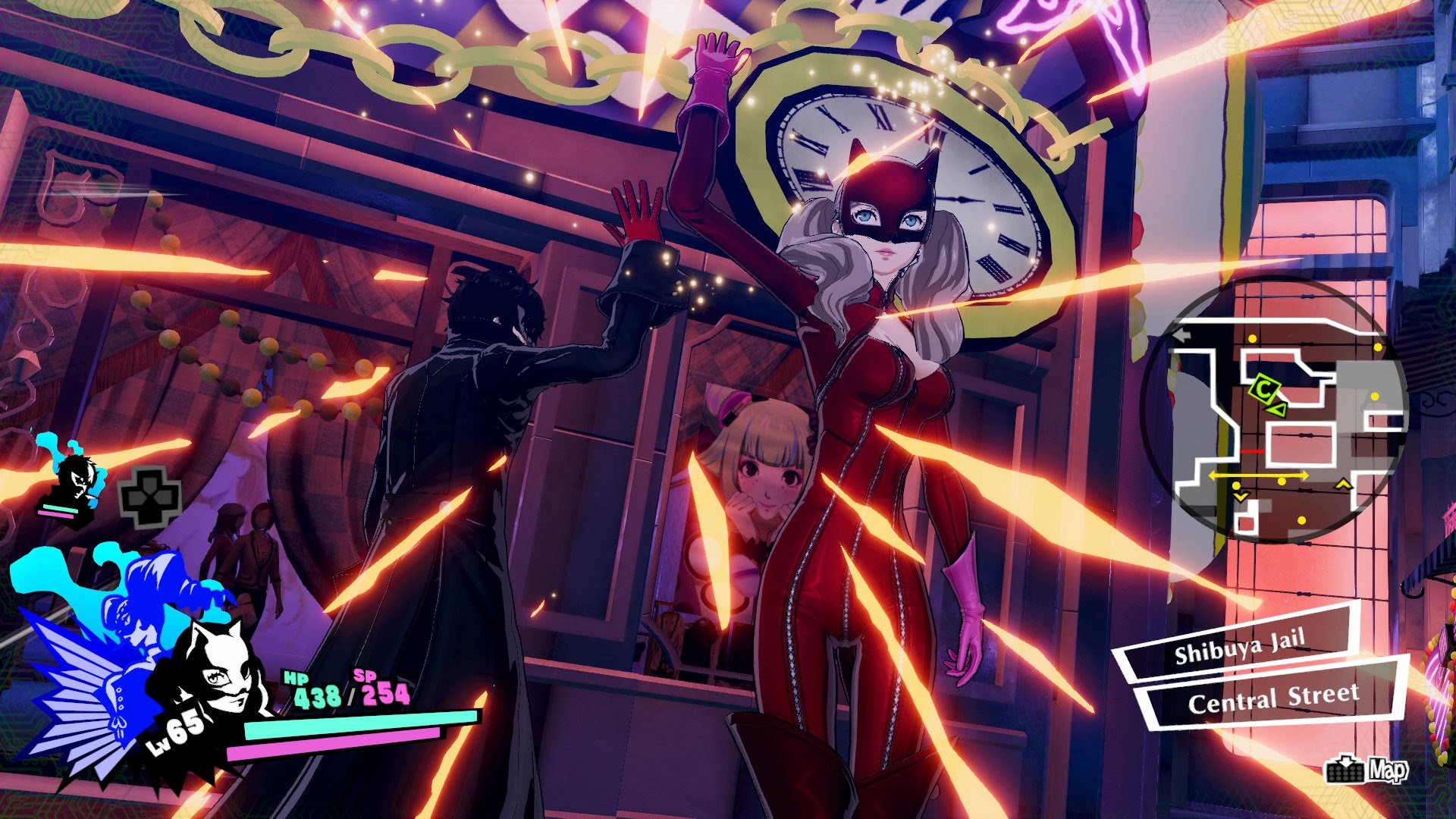 Word got out early thanks to a leaked trailer, but now that the Game Awards are happening Atlus was finally able to formally showcase western release plans for Persona 5 Strikers. The action-focused entry takes the Phantom Thieves on a road trip to strike back against corruption across six cities in Japan, and it’s coming to PS4, Switch, and PC on February 23, 2021.

Pre-orders are now live on all platforms, and those who order the Digital Deluxe Edition will get access to the game on February 19, four days prior to the official launch. Check out the announcement trailer below. 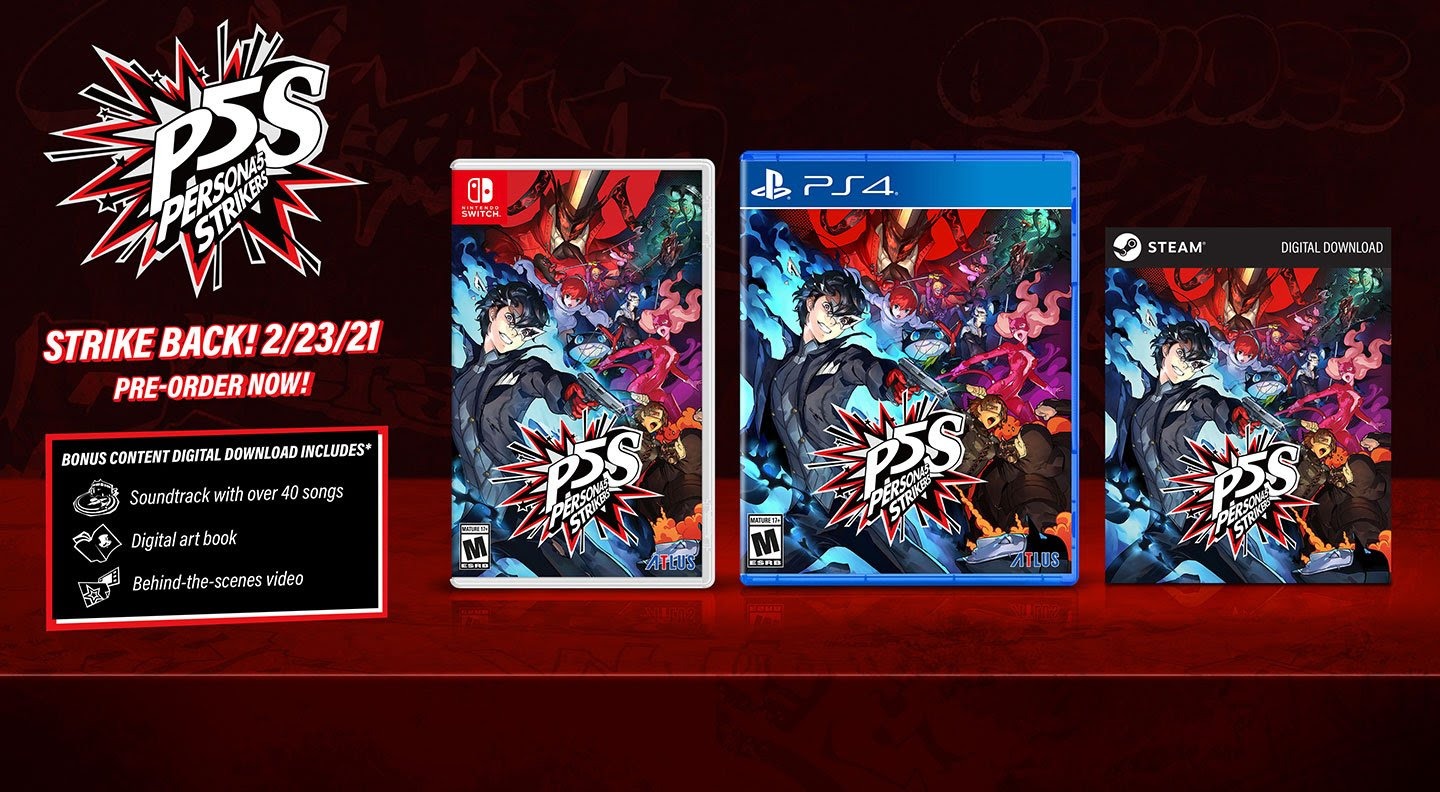 Discotek Has Licensed Acrobunch — But What Is It?
Sephiroth Takes a Stab at Super Smash Bros. Ultimate Roster