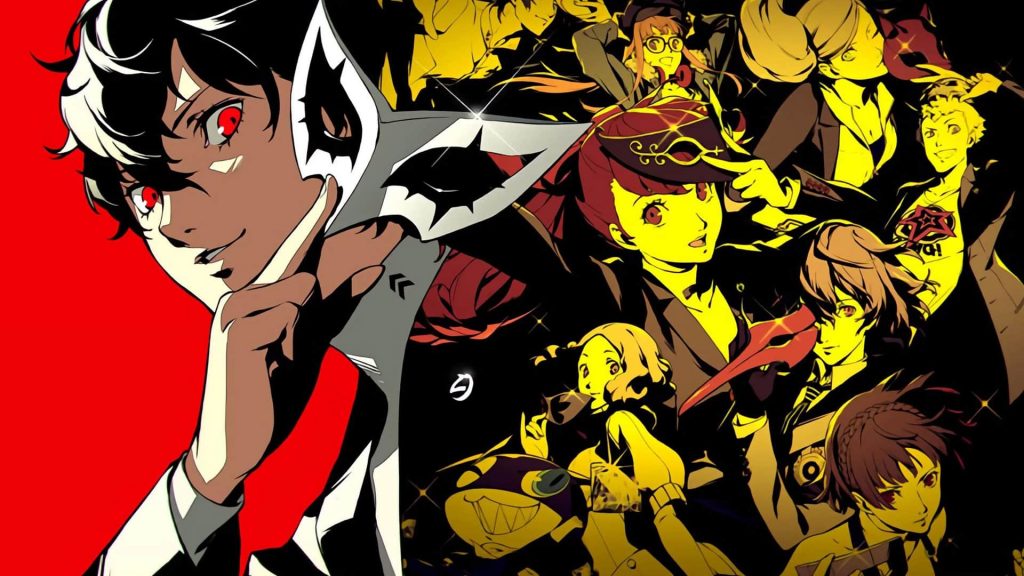 Rumor has it the Phantom Thieves of Hearts could be returning! With hints of more Persona 5 goodness on the way, our minds are once again on the cool, mysterious criminals that we can’t help but love. And anime is full of them!

While we wait to see what Joker and the rest have up their sleeves this time, here are a few of our favorite anime phantom thieves. 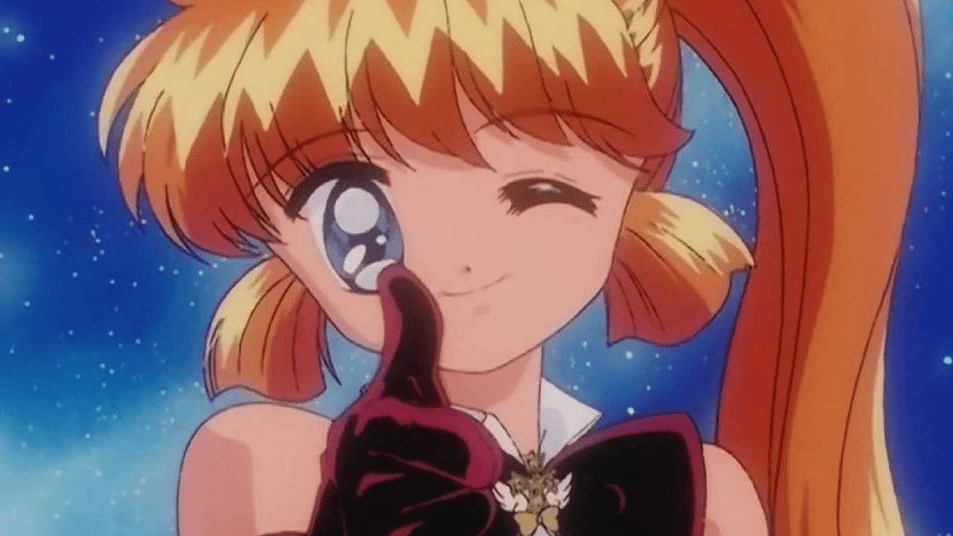 It’s showtime! One of the younger phantom thieves on our list, Saint Tail made her debut in Megumi Tachikawa’s 1995 manga of the same name. Middle school student Meimi Haneoka becomes the magician-themed thief at night, pulling off her heists with a combination of stage magic and acrobatics. And, of course, all of said heists are for the greater good — taking back what’s been stolen from innocent people.

Like most people in her line of work, Saint Tail has a rival. Kid detective Asuka Jr. is on her tail (as it were). At the same time, he has a crush on Meimi! Will finding out who she really is change those feelings? 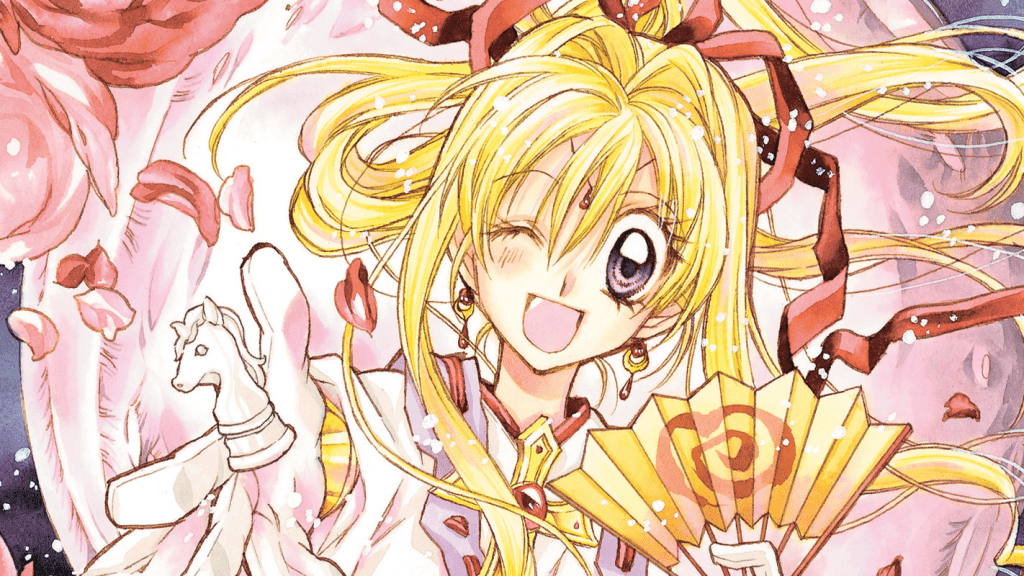 One of the more magical phantom thieves in the world of anime is Jeanne, created by Arina Tanemura. Maron Kusakabe is the reincarnation of Jeanne d’Arc, tasked with reclaiming God’s power throughout the world. With the Devil’s demons hiding in works of art, Maron’s — Jeanne’s — task makes her come across to the rest of the world as a thief.

The Devil isn’t taking Jeanne’s work lying down, though. He has his own Phantom Thief, and plenty more pieces in play. Not everyone is entirely what they seem, and the Devil has agents everywhere. And then there’s the fact that (once again) a classroom crush could lead to trouble. 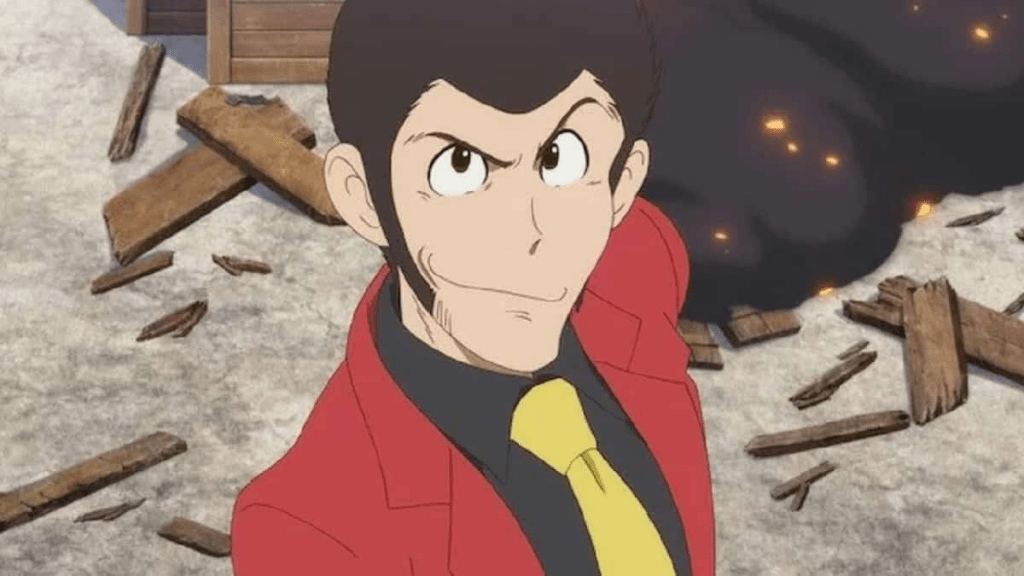 We weren’t going to get through this list without a Lupin nod, were we? The most famous of anime’s phantom thieves, Lupin comes from fine literary stock. His grandfather, Arsène Lupin, is still considered on of literature’s own greats. The 3rd might not sport the same vintage fashion as the 1st, but he’s got his own style that’s made him famous over the years.

Lupin may not have any magical powers (unless you count ignoring the laws of physics and James Bond longevity), but he makes up for it in skill, dexterity, and his choice of crew. There’s not much Lupin can’t do!

Which other phantom thieves from anime and manga do you like? Are you ready for another round with the heroes of Persona 5? 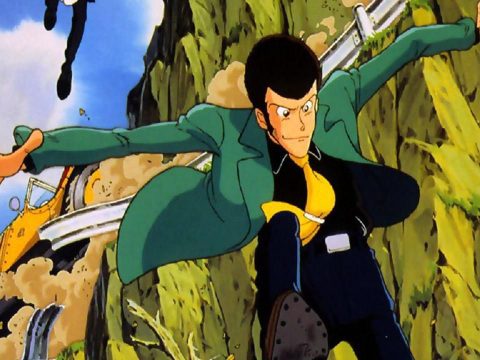 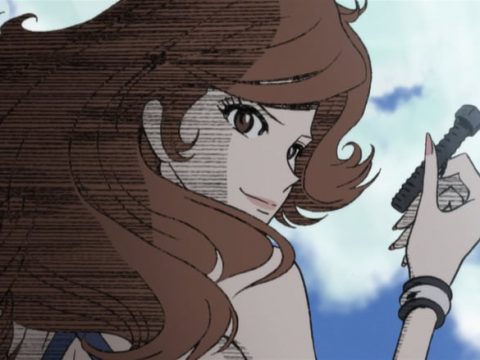 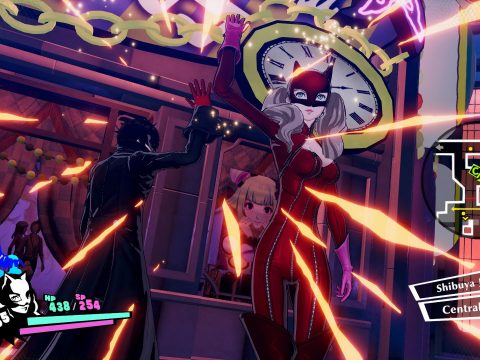 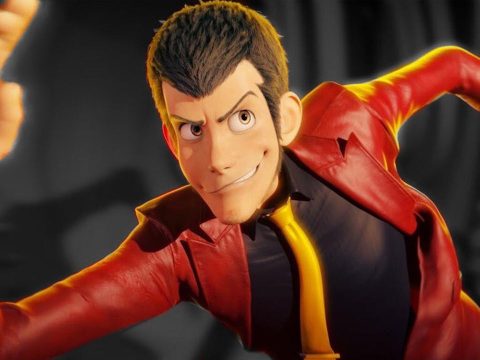